Summertime means New Yorkers are outside and on the move, and so the city of New York has officially made space for them.

For three Saturdays in August, City Summer Streets 2017 is taking over Park Avenue, Lafayette Street, and Centre Street from Central Park to the Brooklyn Bridge—that’s seven miles of car-free streets on which locals can frolic, bicycle, mini-golf, swim, and enjoy an extensive roster of free activities.

DOT Commissioner Polly Trottenberg says, “In its decennial year, Summer Streets will allow us to once again give back some of our most important public space–our streets–to the public with car-free surroundings and rest stops that will be bigger and more entertaining than ever.” 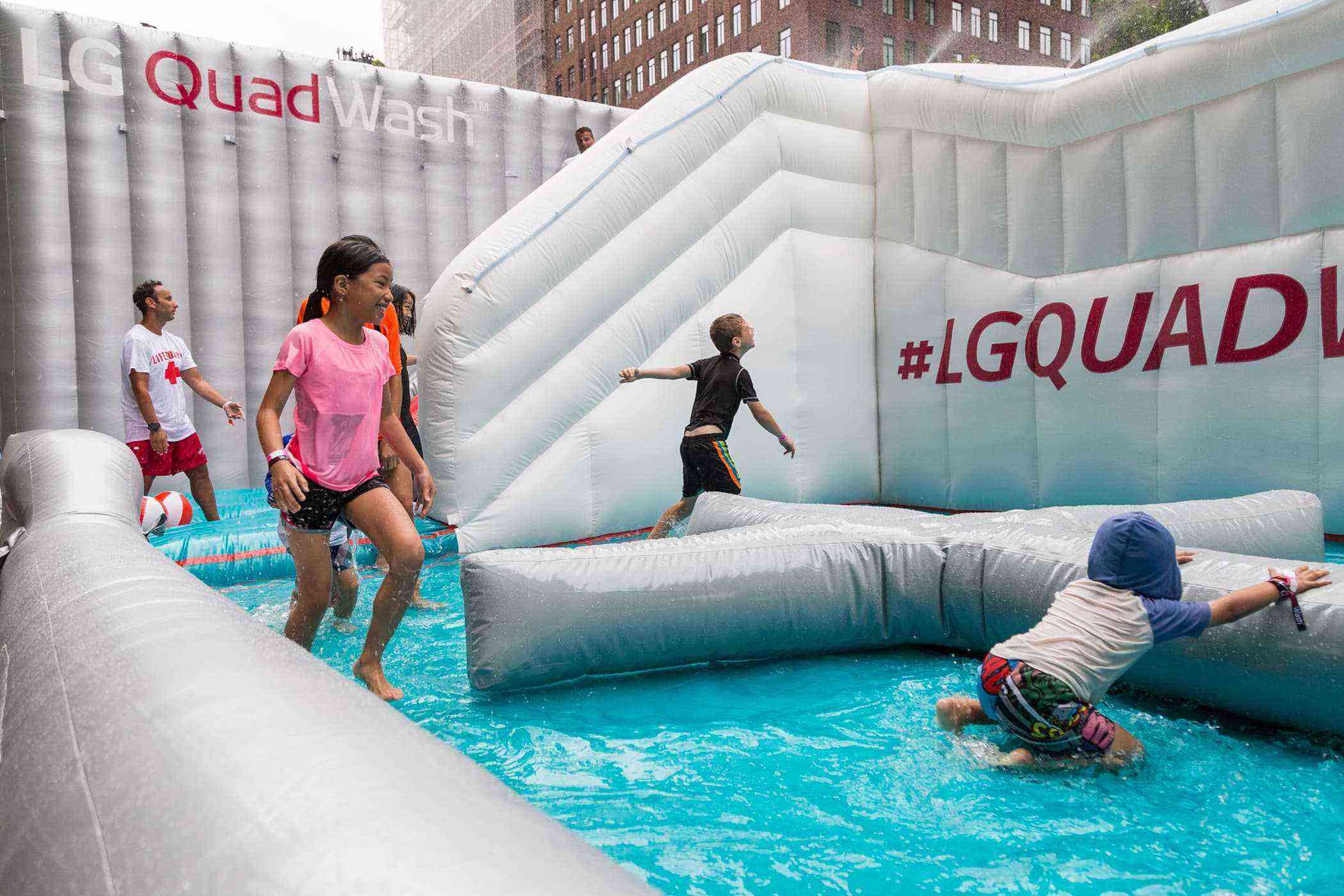 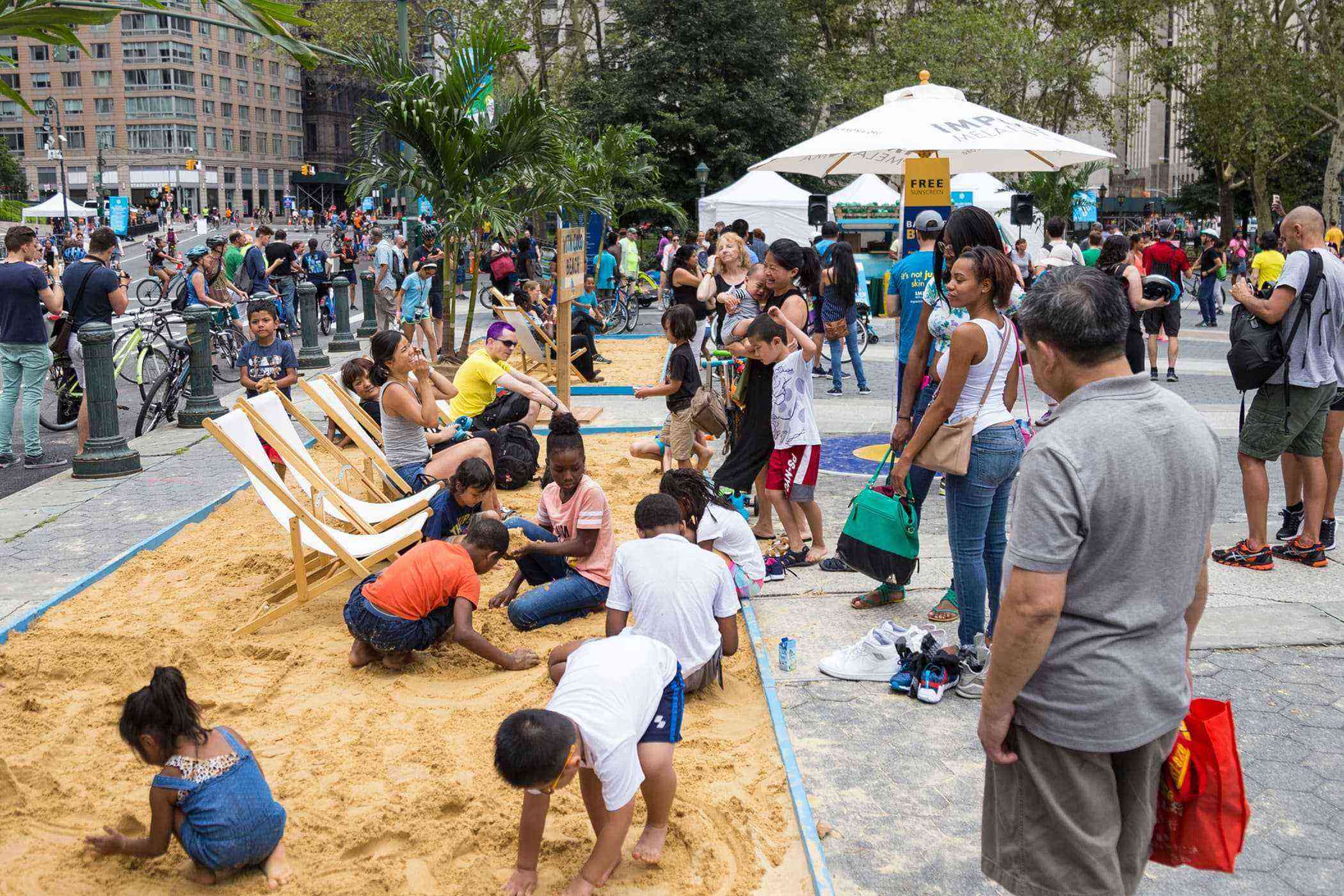 This year, partnerships with Citi Bank, Vita Coco, and LG Electronics have ensured that new activities are more entertaining than ever. “Citi Summer Streets is the ideal venue to make a splash with our newest dishwasher innovation with the first-ever water park modeled after a massive dishwasher,” said Peggy Ang, head of home appliance brand marketing at LG Electronics USA. Charles Van Es, Vice President of Marketing at Vita Coco added, “We’re thrilled to bring our three-story water slide back to Summer Streets.”  Other exciting events include: 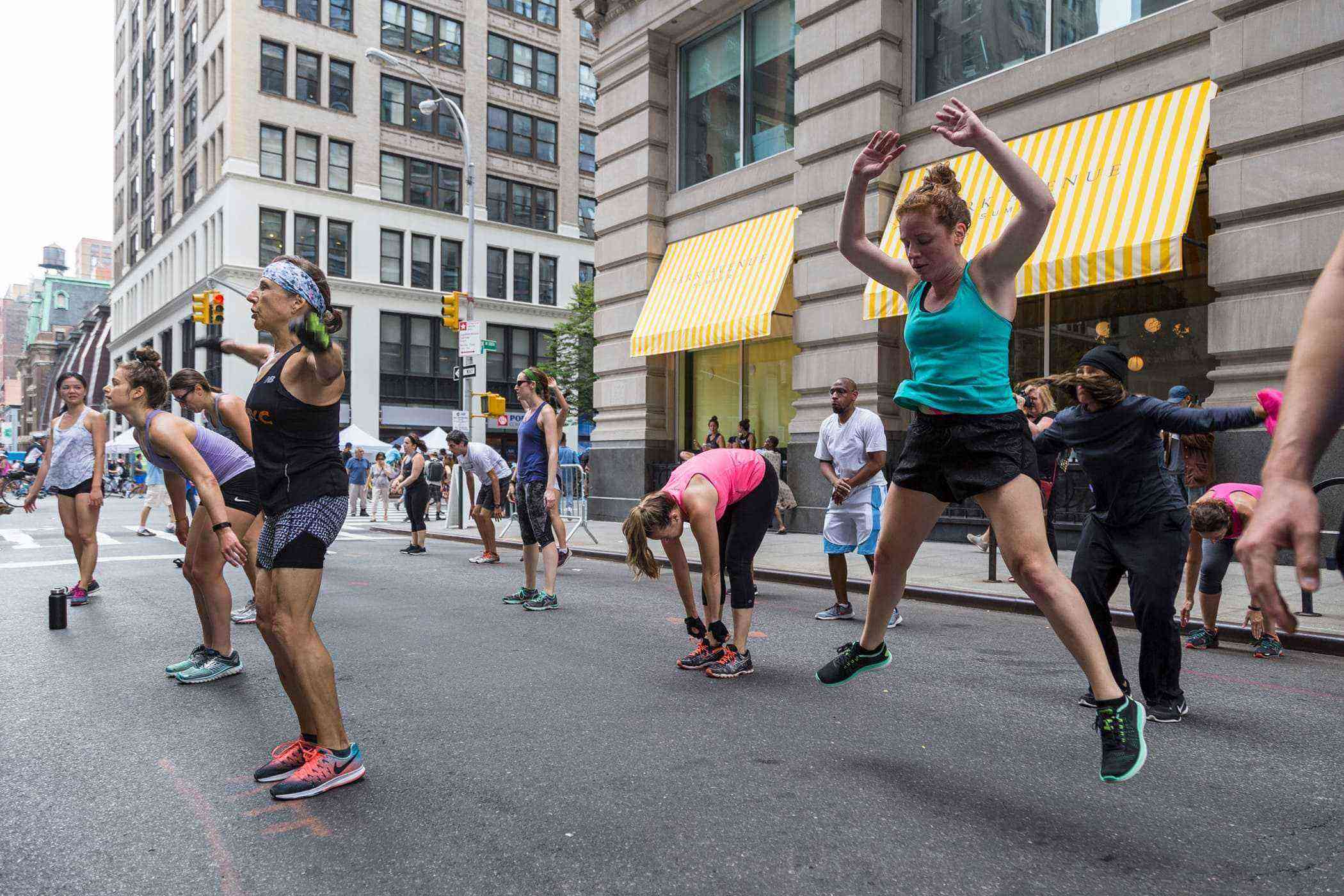 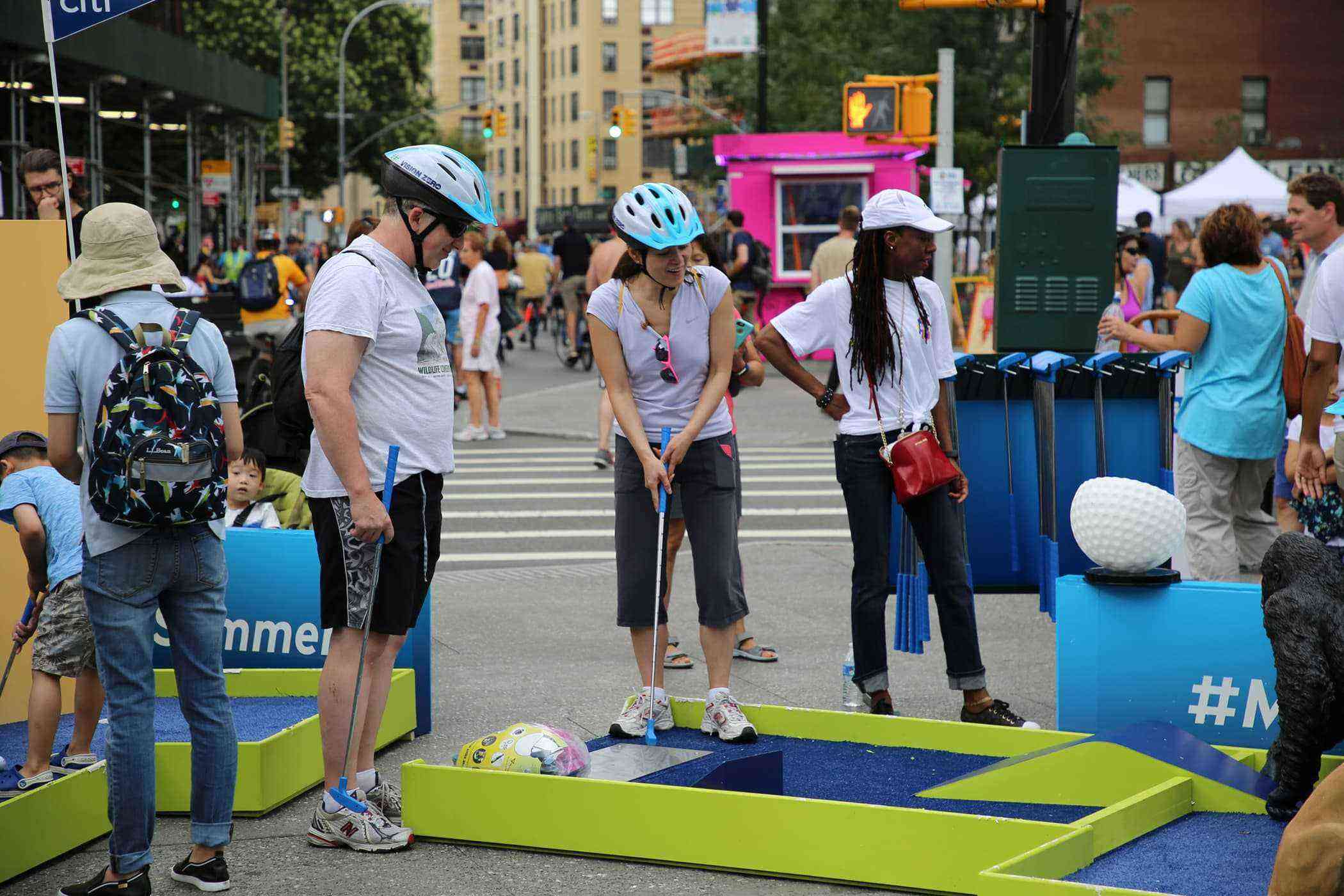 Last year, 300,000 people attended Summer Streets. This year celebrates the program’s 10th anniversary, which kicked off August 5 and will resume August 12 and 19 from 7 a.m. to 1 p.m.