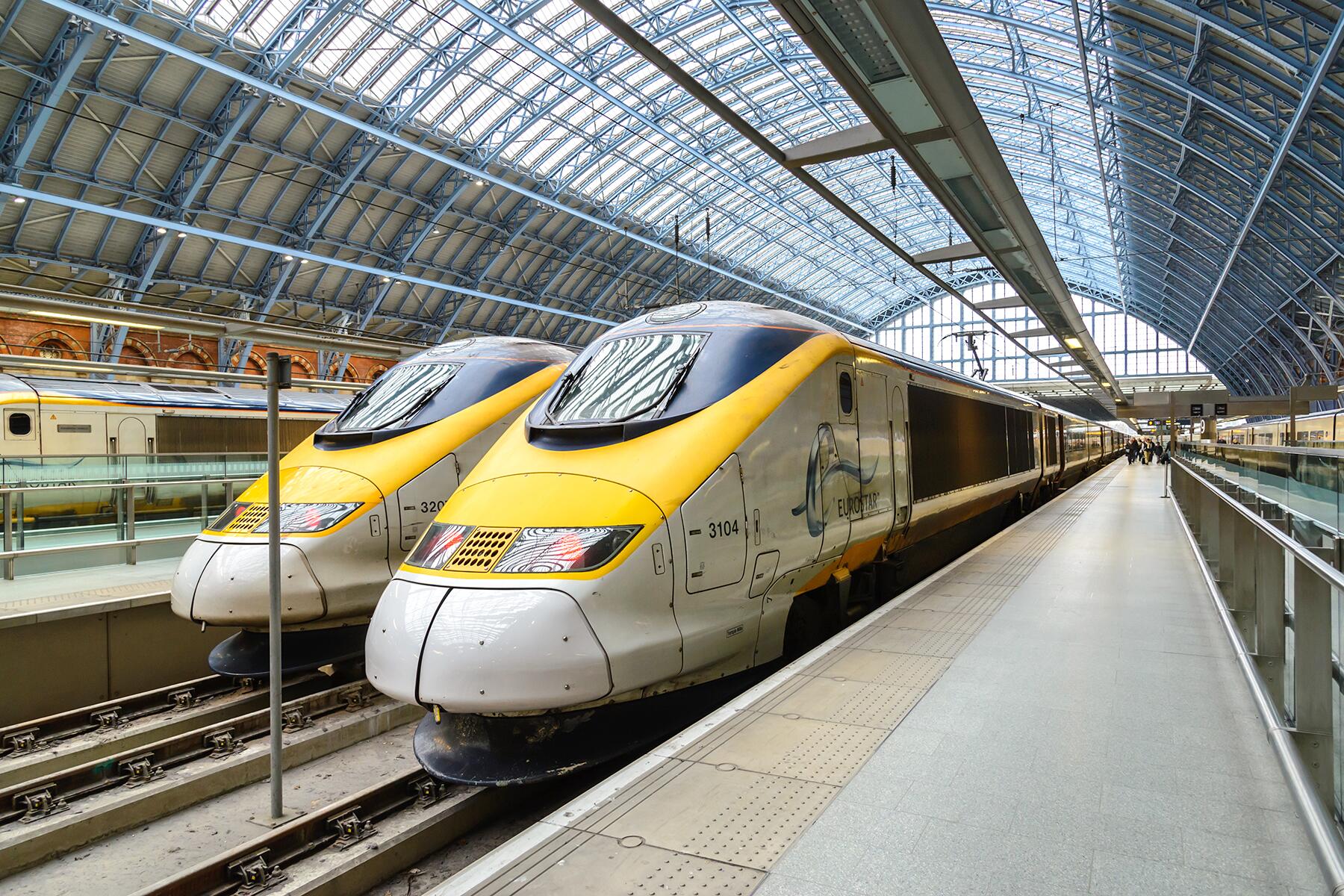 News Codie Miller Chic C'est La Vie! How to Look Like a Local While Taking the Paris Metro
Awasada Kalayanamit/Shutterstock

It’s officially fall now. This summer, travel was chaotic and frustrating, and winter travel isn’t going to be much different. But even without all the hassles of flight cancelations and misplaced luggage, air travel can still be annoying. For the past two years, disruptive passengers have been a nightmare to deal with. In May, when we conducted Fodor’s Summer Travel Survey, 60% people said they were worried about an encounter with an unruly passenger. The number of incidents have come down since, but drunk and disruptive passengers continue to annoy American fliers.

The Vacationer conducted an online survey of 1,098 American adults 18 years and older. They were asked, “When flying on a plane, which behaviors from fellow passengers annoy you?” There were frankly no surprises in the responses. The top two most annoying behaviors were tied: disruptive, drunk passengers and having the back of your seat kicked, both coming in at 59.11%. A close third with 48% is smelly co-passengers with either too much perfume or poor hygiene. Poor parenting skills also made it to the list with 46.81% people hassled by inattentive parents.

Some of the other offences were smelly foods, armrest hogging, seat reclining, talking too much, boarding/deplaning out of turn, loud music, and taking off shoes. People are also vexed by couples indulging in PDA and fliers getting up to use the restroom too much. There were just 11.57% who said that they’re not bothered by anything.

News Codie Miller Chic C'est La Vie! How to Look Like a Local While Taking the Paris Metro
Continue Reading Article After Our Video

Who Gets Most Annoyed?

What’s also interesting are the demographics of this survey. Men were more likely to be annoyed than women when it came to people deboarding out of turn. However, women complained more about talkative or flirty passengers, whether they were personally affected or witness to hassled flight attendants.

Around 46% Americans over 60 years said they get annoyed when a co-passenger hogs the armrest and around 51% of fliers over 60 years find it troublesome when passengers recline their seats fully. However, senior fliers are also appear to be more patient when another flier stretches too much or gets up to use the washroom.

On the other end of the spectrum, the youngest fliers of this study (between 18-29 years old) are least likely to find these behaviors bothersome.

Be a Better Flier

It’s been said many times, but what’s one more reiteration? Don’t get drunk before or during your flight. Alcohol hits harder when you’re in the skies, and you don’t want to be that person. Respecting personal boundaries will take you far—don’t kick seats, don’t recline too much, don’t hog the armrest, and don’t get into someone’s space. Flying with kids is no cakewalk, so read these tips by experts on how to make it more enjoyable. And have some patience and empathy for the parents dealing with said kids as well.

There are no definite answers on how much you can recline your seat without bothering your fellow passengers, so err on the side of caution. Do it when necessary and make sure the passenger behind you isn’t eating or squashed in. As for the armrest, the polite thing to do is to let it belong to the person sitting in the middle.