While “German robot priest” sounds like it’s the premise of a hot new indie comic book, it’s actually a reality in the town of Wittenberg. This is, of course, far from the first time religious tradition was challenged in the German town. In 1517, Martin Luther nailed his Ninety-five Theses to the doors of a Wittenberg church which (your high school history teacher will be so proud you remembered) was instrumental in kicking off the Protestant Reformation.

Now, to mark the 500th anniversary of Luther’s invention of the community bulletin board, the BlessU-2 has been installed as part of an exhibition. The robo-priest is meant to inspire debate about the future of the church and what role (if any) artificial intelligence could play. The BlessU-2 features a touchscreen chest where parishioners can select a male or female voice (in German, English, French, Spanish, or Polish) to recite a Biblical verse, followed by “God bless and protect you,” which is absolutely the most disconcerting thing a giant, aluminum robot with flashing eyes and angry eyebrows can say to you. 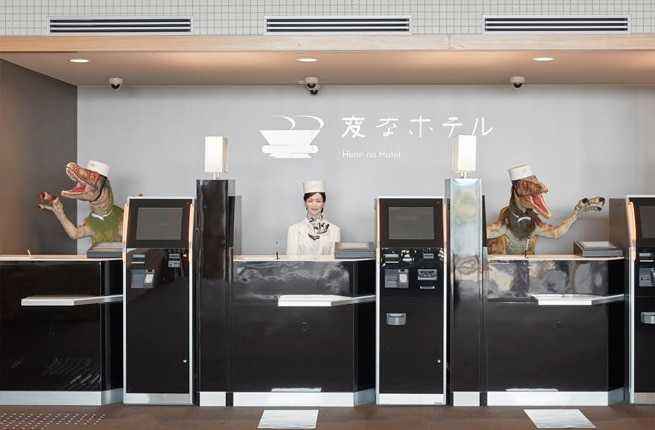