Beaches Kaila Yu Do You Enjoy Visiting Hawaii? You Should Pay a Fee
Home  >  News • Travel Tips
All Photos Courtesy Of Shutterstock

Security specialist Gavin de Becker says, “We must learn and then teach our children that niceness does not equal goodness.”

From the moment we pack our bags to landing on the tarmac of our destination, traveling offers feelings of pure ecstasy. But like all good things, there are potential risks and dangers that come with the jet-setting lifestyle once we leave our comfort zones. We’re talking about falling prey to scams, thefts, or worst-case scenario, even homicide. Tourist deaths are, without a doubt, frightening to hear about because as travelers, it’s easier to remain ignorant to potential threats. But instead of becoming paralyzed on what may or may not happen, I asked a former agent with the Federal Bureau of Investigation (FBI) if there are behaviors or cues that travelers can be aware of and, potentially, avoid an uncomfortable or unsafe encounter.

Joe Navarro, best-selling author and educator on human behavior, spent 25 years as an FBI agent specializing in nonverbal communication and criminal profiling. According to Navarro, the most important thing anyone can do regardless of which area they’re in is, above anything else, to listen to yourself.

“Instead of teaching behaviors [to be aware of], we now teach to listen to yourself,” says Navarro. Since patterns of behavior can’t be predicted, the best thing you can do for yourself at all times is to listen, observe and maintain your distance. 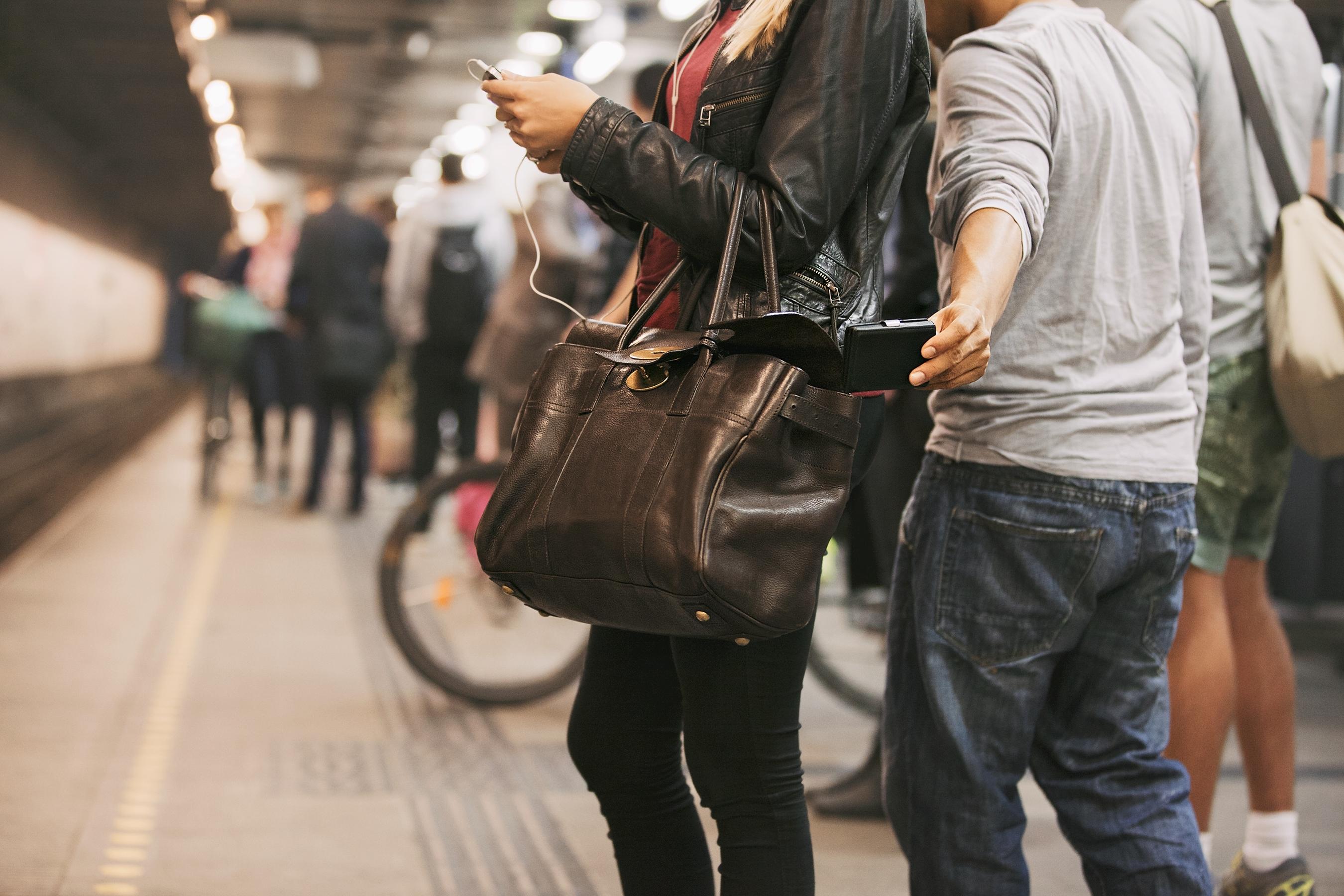 In any area, there are instances when people around you will encroach on your space. Whether you’re waiting at a stoplight in a metropolitan city or bargaining for tchotchkes at a bazaar, observe and listen to your surroundings and maintain your distance with strangers to whatever feels comfortable. Pickpockets or robberies are most successful if the perpetrators can get close.

So, watch out for these social predators.

Navarro compounds the term “social predator” for the layman to comprehend, based on years of research and interviews conducted with victims and observing individuals labeled as “predators”. A frequent contributor to Psychology Today, Navarro wrote:

Social predators live by taking advantage of others. They come in all varieties, shapes, and forms, from every level of society. Some live lawlessly on the streets, mugging people or worse. Others have respectable jobs where they transact mayhem. They see themselves as unrestrained by rules or laws. Morals and ethics, to them, are mere words. They have little or no regard for others, and what’s more, they will take advantage of them, finding exploitable weaknesses or the right opportunity.

A common pickpocketing scheme a team of social predators can execute on their victim is by surrounding the individual either in a crowded area or alone. One person might pretend to ask questions to the victim to engage them in conversation while the second person will be behind the victim reaching for their wallet or phone. In this scenario, the person that is being targeted should have done the following:

Never Isolate Yourself With a Stranger 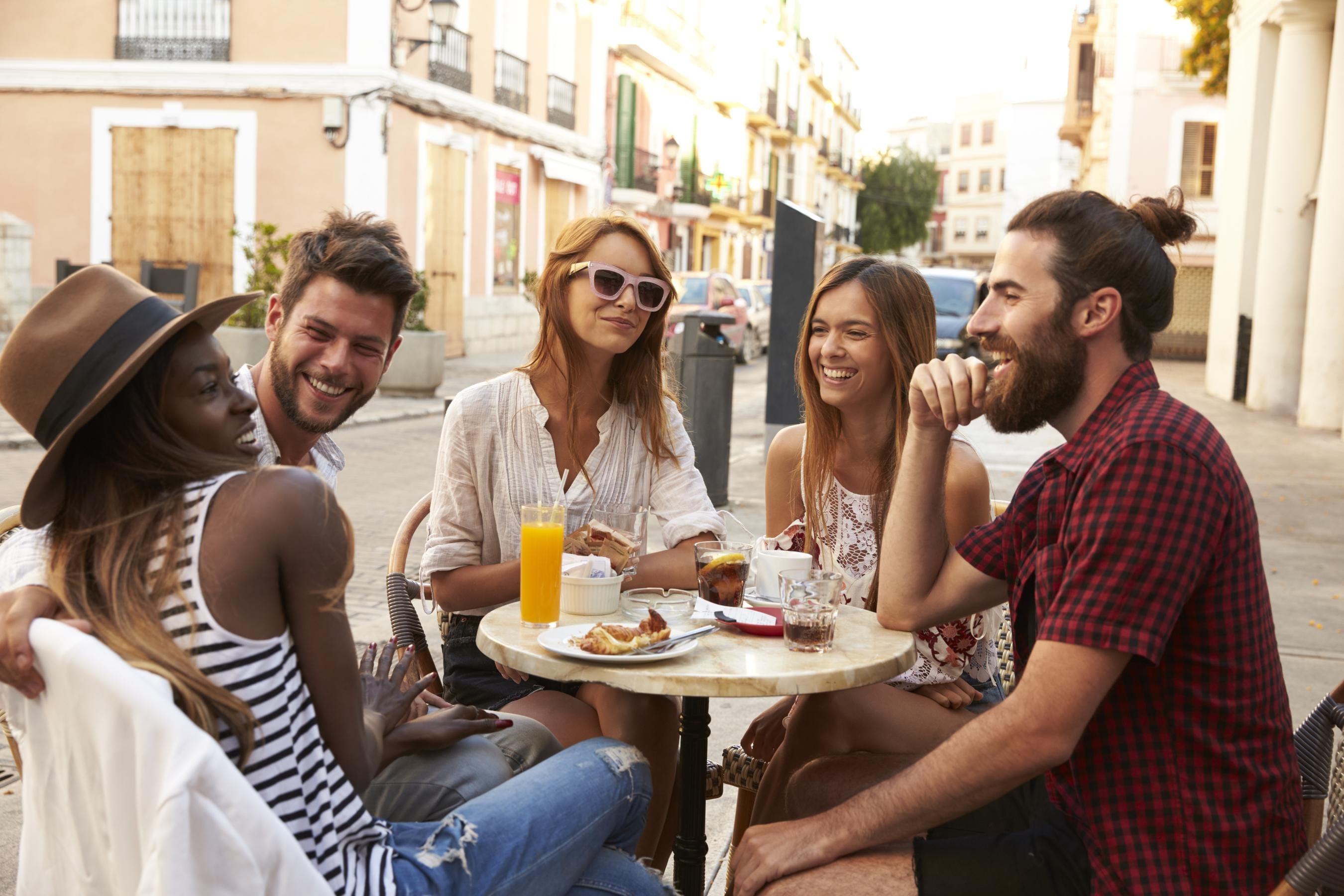 INSIDER TIPA social predator will most likely try to isolate you from a group. If you’re going to go out, stay with the group.

When traveling to another country or even to a neighboring city, there’s comfort in the fact that some people are willing to be helpful if we ask for directions or suggestions. Remember: It’s okay to ask people questions. You’ll probably discover local haunts you wouldn’t have known about it.

Allowing yourself to be open to the path not taken can often lead to daring tales of adventure. However, if you’re meeting new people in a vibrant town, avoid isolating yourself with a stranger. A social predator, says Navarro, will most likely try to isolate you from a group. If you’re going to go out, stay with the group because there’s always strength in numbers.

In the excitement of being away from home and responsibilities, it’s possible to meet someone who sparks an attraction. Although there is no behavior that immediately indicates “danger,” you can take precautions with strangers. If you have the time to research prior to meeting someone, Navarro suggests researching the person on social media and listening to your gut if something feels off.“There’s a primitive area in the brain called the limbic system,” says Navarro. “The limbic system reacts to the world, and it’s actually doing all the profiling for you.”

If someone approaches you too quickly or violates your space, then you need to listen to your body. Oftentimes predators know exactly what to say and how to say it—these are the Ted Bundys or cult leaders of the world. They know how to manipulate, control and dominate all with a smile.

Use Your Verbal and Nonverbal Language 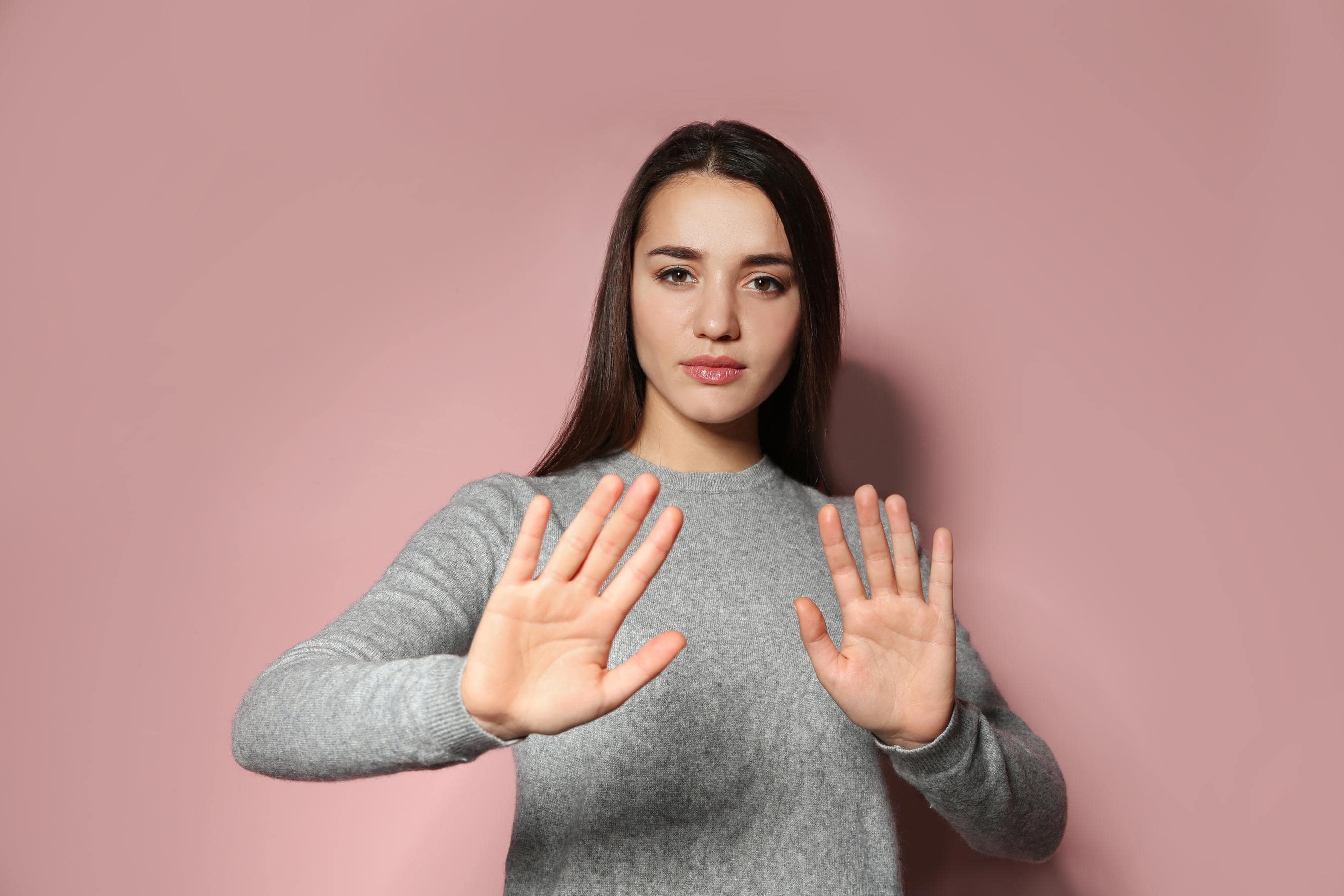 INSIDER TIPThere are nonverbal signs of discomfort that can be obvious or fleeting, to name a few: flinching, taking a step back, arms crossed, looking away, curt responses

If a stranger is invading your personal space, clearly express that you’re uncomfortable using verbal and nonverbal language; it’ll help relay to any witnesses nearby what you’re conveying. Hands and feet are widely used to understand nonverbal language, especially when the words spoken don’t quite align with what the body is conveying. (ex. As you’re getting ready, your significant other taps their foot but says to take your time.) In the event that a stranger approaches you and your body feels uncomfortable, raise your hands high with the fingers spread out. Using your feet, step back at a slight angle which can help indicate to other people (and hopefully the stranger) that you want them to leave. It doesn’t have the same effect if you have your hands low and speak in a lower voice, says Navarro.

At night, we instinctively look back to make sure we’re not being tracked or glance at the person walking too closely but during the day, we’re less cautious: We might have headphones on during the morning commute or scroll through social media while waiting to cross a busy street. Stay aware of your surroundings and trust yourself.