News Christina Mueller Yes, You Can Visit Los Angeles Without a Car. Here's How to Use the L.A. Metro Subway System
NewsAmerican Wines from Unexpected Places

When most people think of American wine regions, they think Napa, Sonoma, Willamette Valley in Oregon, and possibly, New York’s Finger Lakes region. But did you know that some excellent wines are produced in places like Arizona, Texas, North Carolina, and yes, even the bourbon capitol of the world, Kentucky? Following is a handful of unlikely American wine destinations with a rundown of each region’s best wine, where to find it, and where to overnight. 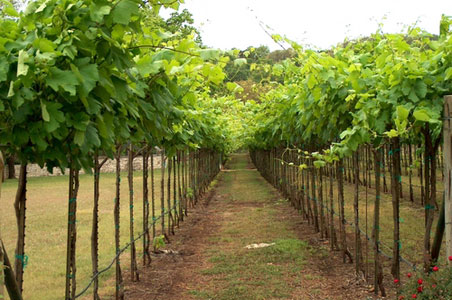 Texas has been a home to winemaking since 1662 when one of the first American vineyards was harvested here by a group of Franciscan priests. Today, the Lone Star state boasts as many as 185 wineries and is known for its reds. Becker Vineyards, for example, emphasizes grape varietals from the Burgundy, Bordeaux, and Rhone Valley regions of France while Pedernales Cellars concentrates on the Spanish Tempranillo—a full-bodied grape and the perfect accompaniment to that big Texas steak you were planning for dinner. While walking the Texas wine trail, stay at A Place in Time B&B, a 1914 historical landmark in Fredericksburg, Texas. 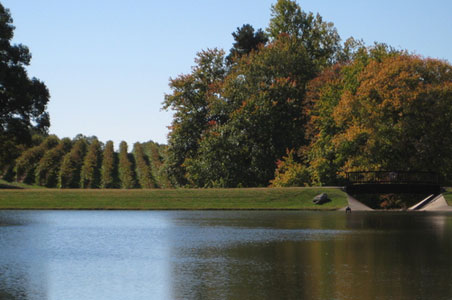 Though its once-booming wine industry waned with Prohibition, North Carolina wines are making a comeback. In 2011 there were over 100 wineries operating in the state, producing mostly reds like muscadines or Cabernets. Duplin Winery in Rose Hill, North Carolina makes a semisweet muscadine that has won numerous awards from the North Carolina State Fair while RayLen Vineyards makes a Cabernet blend called Category 5, named to honor a cyclone that was swooping through the coast at the time the family was bottling the vintage. Start your tour in Winston-Salem, gateway to the Yadkin Valley wine country and stay at the Belle House Bed & Breakfast Inn in Hamptonville. And be sure to pay a visit to the Mother Vine, located at the northern end of Roanoke Island, whose grapes may have been among those that Philip Amadas and Arthur Barlowe spotted in 1584 during their American expedition sponsored by Sir Walter Raleigh. 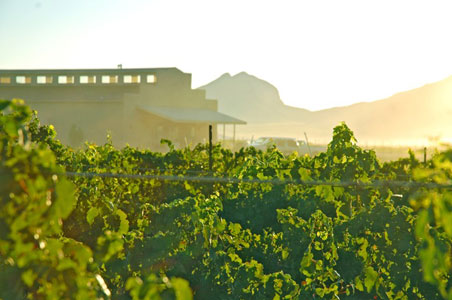 You may be surprised to learn that Arizona boasts 45 wineries with 700 acres of vineyards spanning the desert state from Chino Valley in the north to the foothills of the Dos Cabezas Mountains in the south. Though Arizona has produced wines commercially since the 1970s, the variety and quality has rapidly improved since the 1990s with the reds showing great promise. Gutsy winemakers seem to have tapped into Arizona’s wine-friendly climate with desert hot days followed by cool nights—not to mention affordable land. Two notable vineyards include Callaghan Vineyards in Elgin and Dos Cabezas WineWorks in Sonoita. Stay at the western country lodge, The Sonoita Inn, which was designed by the owner of Secretariat, Margaret Charmichael, and was inspired by the great racehorse. And, when doing your tasting tour here, keep in mind that the state is known for its Syrah, Grenache, and Mourvèdre, as well as Petite Sirah. 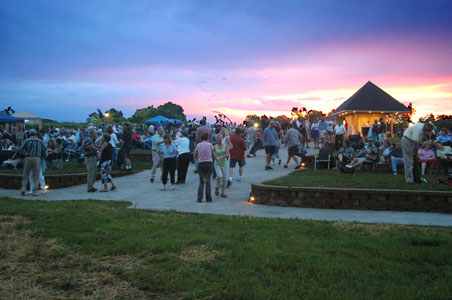 While most people think of Kentucky as bourbon country, the state is actually producing some wines that are causing enthusiasts to sit up and take note…or tasting notes, as the case may be. (The state even claims to have planted the first commercial vineyard on the Kentucky River back in 1798.) Today, Equus Run Vineyards in Lexington’s horse country produces a delicious desert wine—a chocolate-infused cabernet called Passionate Kiss. Meanwhile, Jean Farris Winery, just outside of Lexington, is known for its reds and blended reds. The excellent Tempest (a blend of tempranillo, cabernet sauvignon, and cabernet franc) is served in the winery’s bistro alongside grilled quail, escargot, and a delectable charcuterie selection. Stay at Maple Hill Manor Bed & Breakfast, a former 1851 Antebellum-style home in Springfield, Kentucky.