News Apeksha Bhateja Have $340,000 and Want to Vacation in a Survivalist's Paradise?
NewsNew Tour of Downton Abbey Filming Locations in England

Can’t wait until September when season three of Downton Abbey arrives on your telly?

A custom tour showcasing filming locations in England for the popular PBS period drama has just debuted from a luxury-travel company, Zicasso. From July to September only, the 7-day tour takes Abbey enthusiasts to Oxfordshire, Cambridgeshire, Berkshire, and London for a peek at the aristocratic lifestyle in England during the early 20th Century. 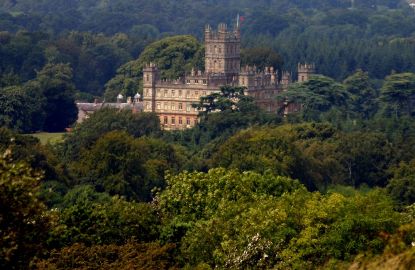 Included in the $4,500 per person cost (based on double occupancy) are hotels, breakfast, and trips to Highclere Castle (the Crawley’s country home; pictured above) and the Oxfordshire village (used for the Yorkshire village scenes in the series, such as the church). You’ll have a private driver, who doubles as an authority in World War I and British Monarchy history, allowing for further customization of your itinerary. In fact, on the second day of the tour, which begins in London, you’ll spend time at the Victoria and Albert Museum and the Imperial War Museum to learn more about the First World War. 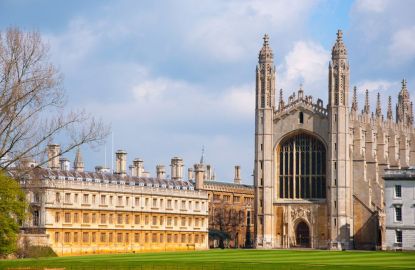 Armed with that knowledge, you’ll be able to dig deeper into understanding how this British setting and historical background shapes the Downtown Abbey characters. A mix of urban and countryside locales are traveled to also, from London’s iconic sights (Tower of London, St. Paul’s Cathedral and Buckingham Palace) to two collegiate towns (Oxford and Cambridge) where products of the country’s noble society at that time attended school. There is also a day trip to Henley-on-Thames, considered the birthplace of rowing in England and home to the Henley Royal Regatta each summer.

The tour ends with "a spot of tea" at Harrods in London, proof that some things in England are simply timeless.