The 2013 UNESCO World Heritage Committee meeting concluded last week with the addition of five new natural wonders to the existing list of 217 World Heritage Sites, along with 14 cultural sites. The sites were chosen from an extensive list of nominees, and had to undergo a thorough evaluation to make the cut.

To be considered a World Heritage Site, the Committee chooses natural and cultural sites to be protected that are of "outstanding universal value." Natural sites must embody at least one of four criteria, which pertain to factors including conservation, representation of ongoing ecological and biological processes and development, representation of significant ongoing geological processes, and "superlative natural phenomena" or "exceptional natural beauty and aesthetic importance." 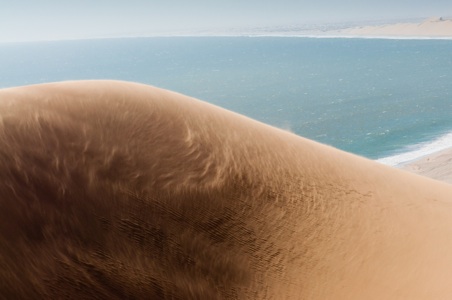 This year, the Namib Sand Sea made headlines by becoming the first site in ten years to be inscribed under all four of the natural World Heritage criteria. The surreal coastal fog desert is a shifting, oceanic swell of sand-dunes that runs up the African coast from South Africa to Angola, in which moisture from fog supports most flora and fauna. By day, atmospheric clarity makes for unparalleled views of the landscape, while night brings a crystalline glimpse of the starry southern hemisphere. 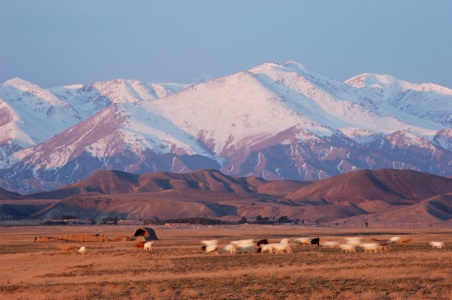 Part of the Tianshan mountain range that extends across China, Kazakhstan, Uzbekistan, and Kyrgyzstan, Xinjiang Tianshan earns its spot on the list with its perfectly calibrated array of ecosystems. Within the typically arid Central Asian climate, the area plays improbable host to snow-capped mountains and red bed canyons, along with the diverse life they support, including 477 rare and endangered species. That’s not to mention the visually stunning scenery that comes with such lush territory—another factor landing it on the list. 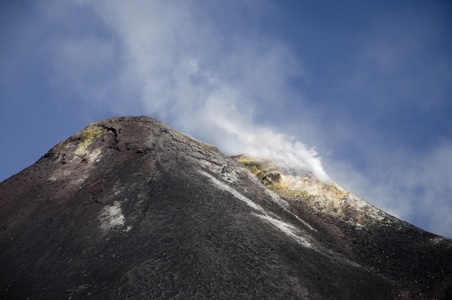 Europe’s tallest active volcano, Mount Etna in Italy towers at 11,000 feet and has (frighteningly) erupted 13 times since this February alone. Its volatility has made it a hotbed of scientific discoveries, and its continuing influence on the fields of volcanology, geophysics, and other earth science disciplines—along with the need for added protection in the face of increased tourism—got it on this year’s World Heritage Sites list. 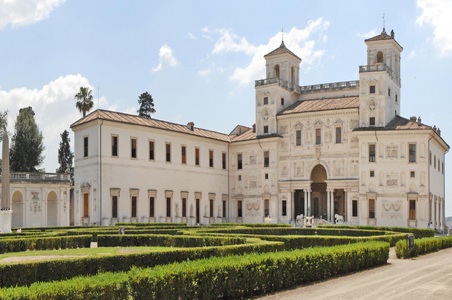 A much less threatening Italian gem was also inducted this year: Tuscany’s Medici Villas and Gardens. The Medici family’s Renaissance empire influenced all of modern European culture through its championing of the arts, and the family’s twelve aesthetically and architecturally harmonious villas and two gardens in the Tuscan countryside exemplify this. The Humanist-rooted idea of bringing environment, gardens, and habitat into harmony influenced royal architecture throughout Italy and Europe. 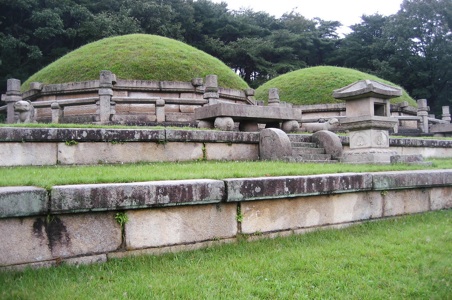 The historic monuments and sites in the ancient North Korean city of Kaesong might be the most mysterious addition to UNESCO’s cultural World Heritage Sites. The secretive country has quietly guarded the site since the Koryo Dynasty days of the 10th to 14th century, in which the integration of Buddhist, Confucian, Taoist, and geomantic concepts was informing the architecture and layout of the fortress. You’ll find an ancient astronomical and meteorological observatory, two schools, and commemorative steles among the stony walls and tombs. 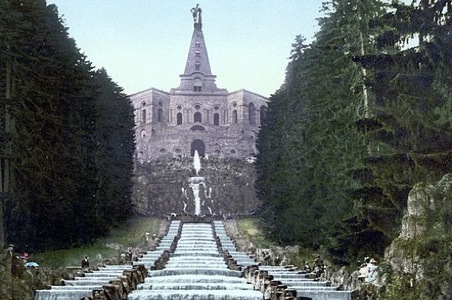 Then there’s an ancient monument that looks like what you’d imagine an ancient waterpark to look like—because that’s essentially what it is. Germany‘s Bergpark Wilhelmshöhe made the list for its monumental water displays, which are carved into a hillside topped with a giant statue of Hercules. The Baroque water theater, grotto, fountains, and 350-meter long Grand Cascade are fed by reservoirs and channels behind Hercules, while waterfalls, wild rapids, a Grand Fountain that leaps to nearly 165 feet, a lake, and a pond populate the garden. Thank Landgrave Carl of Hesse-Kassel for building this spectacular site back in 1689, and his great-grandson Elector Wilhelm I for further developing it in the 18th century.