In the last few years, hotels have adopted a number of growing trends like farm-to-table cuisine and replying to guests’ tweets. But perhaps the cutest thing that’s gained new ground lately? Having resident pet mascots for guests to hang out and play with. Think dogs that will play catch with you in Deer Valley, cats to snuggle up with in the lobby, and even ducks that have their own red carpet laid out for them.

Some resident pets have been keeping tabs on their hotel for ages—the Peabody Ducks have been a tradition at their Memphis hotel since 1940, and NYC’s Algonquin Hotel has had a resident cat since the late 1930s—and some have new-fangled titles like "canine ambassador" or "pet director." But whether they’re old hand at the job of being the cutest hotel employee or new to the game, they’re all reason enough to book a room. 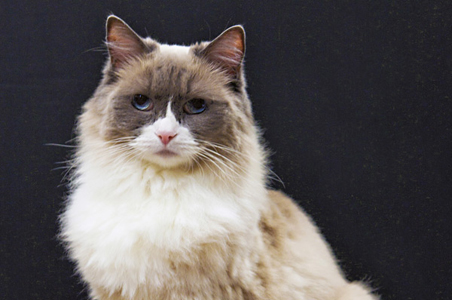 The Algonquin’s current pet mascot is Matilda, who "has the run of the house (except the dining areas and the kitchen)," and even has her own email address: [email protected]. Pick your dates wisely and you could even be a guest at Matilda’s birthday party. 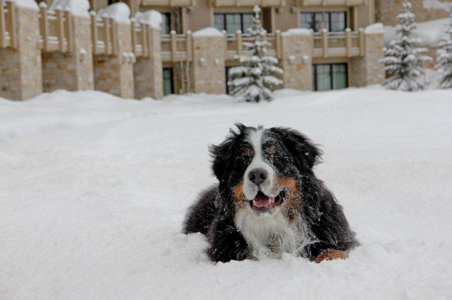 Who better to welcome you to the gorgeous Montage Deer Valley Resort than their resident pup Monty, a Bernese Mountain Dog? His title of Canine Ambassador means he’s got very busy days of greeting guests in the lobby, getting belly rubs from the kids during their afternoon s’mores time, and poses for pictures with guests after long ski days. 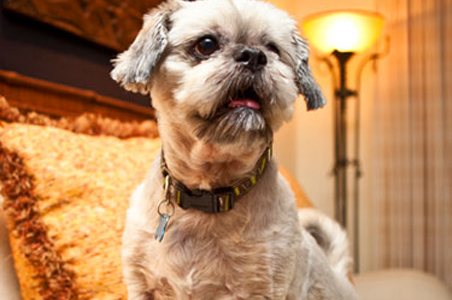 Oliver, now the Director of Pet Relations at Chicago’s Hotel Monaco, says his is a "true wags to riches story." An orphan at a Miami animal shelter, he was rescued and later given his prestigious title. Now he spends his days greeting guests in the lobby, "co-hosting evening wine hours," and playing by the lake. He also enjoys a game of chase in the lobby. 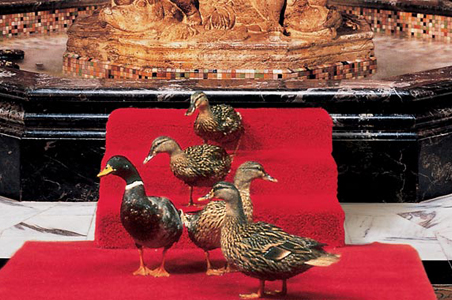 Blame Frank Schutt for the cutest tradition ever to come from a booze-fueled farce. Schutt, the General Manager of the hotel in the 1930s, and his friends had spent the day hunting (and boozing) and thought it would be funny to put their live duck decoys (allowed back then!) into the hotel’s fountain. Well, it stuck, and now there is a Peabody Duck March twice daily at 11 am and 5 pm, when hotel guests can watch the ducks waddle down their own red carpet and into the fountain for a little splash-about. 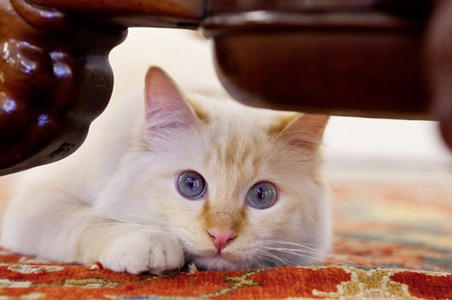 Hotel Le Bristol caught the kitten bug in 2010, when they adopted Fa-raon, a Birman cat (a breed that hails from Burma). And Fa-raon has dutifully become their cuddly mascot, spending time with guests of all ages. He lazes on the hotel’s marble stairs, curls up under its chaises, naps next to its potted plants, and watches guests come and go from all his various perches. 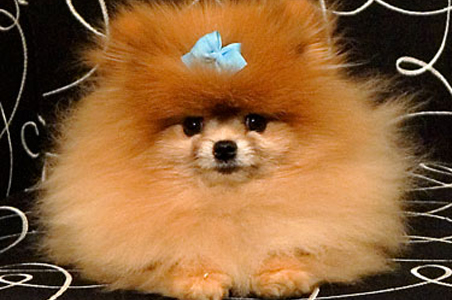 Kimpton Hotels are true pioneers when it comes to the pets they have in their employ. Ginger, the Director of Pet Relations for The Muse hotel in NYC is a "discriminating dog" who wears Prada. Ginger doesn’t like to stay put, either, and lists "traveling to the Caribbean" as one of her hobbies alongside playing games of blackjack. But most of the time, you’ll find her at the check-in desk greeting guests. 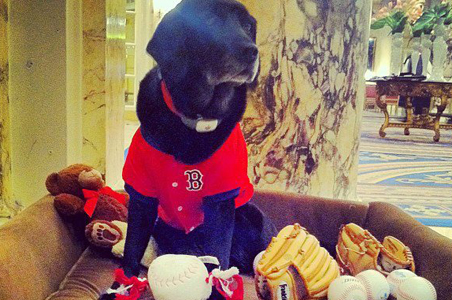 Catie Copley lives the good life at Boston’s Fairmont Copley Plaza. She goes for long walks in the Common, hangs out with fellow Boston sports fans, and is a published author with books like Catie Copley’s Great Escape and Catie Copley. Once a year she takes a break from Canine Ambassador duties to celebrate her birthday with frosted dog bones and a cake for hotel guests.