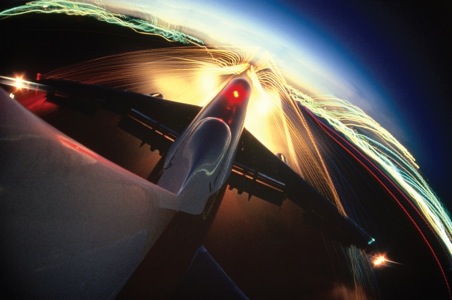 The vaunted publication, in business since 1888, sifted through its 125-year archive to select 50 iconic photos for the exhibit. That means that of the 1.5 million photos shot on assignment and 1,000 that make it into the monthly publication, only .0001 percent of the photos are represented. 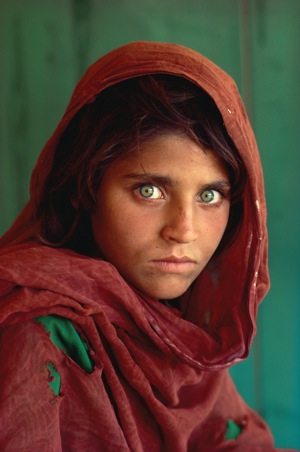 Look for images such as William Allard’s 1967 shot of the Basque countryside—the oldest photo in the exhibit. Others include Lynsey Addario’s Afghan women in blue, Michael Nichols’ redwood tree, Paolo Pellegrin’s Dead Sea and Wes Skiles’ caves in the Bahamas.

Other memorable snaps, like Thomas Abercrombie’s never-before-seen view of Mecca, Nick Nichols’ image of Jane Goodall with her chimpanzees, and Steve McCurry’s photo of an Afghan girl whose sea green eyes have haunted the world since 1985, will also be on display.

The exhibit, normally housed in the National Geographic Museum in Washington, D.C., was originally created in 2011 and has spent time traveling to Tokyo, Mexico and Mongolia.

Now the exhibit will spend time in Vegas within the 6,800-square-foot gallery. While fans take in the originals, they can also discover the stories behind the photos and learn more about the photographers themselves. 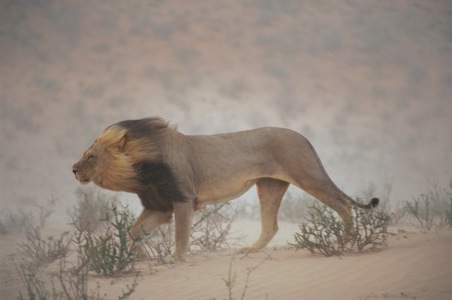 Some images even include the near frames, the sequence of images made in the field before and after the perfect shot. Documentary videos throughout the exhibition tell the stories behind these iconic photographs and the photographers who shot them.

The limited engagement exhibit is open daily starting Feb. 14 from 9:30 am to 7 pm Tickets are $16 for general admission; $13 for students with a valid ID, Nevada residents, military and seniors; and free for children 12 and under.