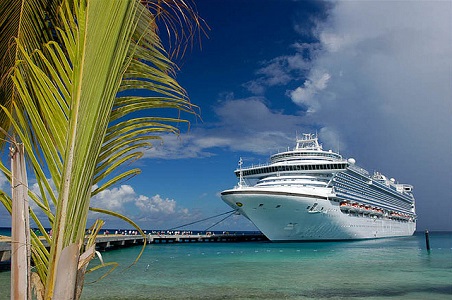 Travelers often wonder if they’re getting the best possible price on their cruise vacations. Happily, during its annual National Cruise Vacation Week, the Cruise Line International Association (CLIA) sets out to ensure would-be cruisers of just that. Dubbed "The World’s Largest Cruise Sale," the event kicks off on October 20 and comes to a close a week later on the 27th.

So, what can you expect during National Cruise Vacation Week? Like any other sale, it’s important to price compare, but generally speaking, you will save money on a cruise if you book during the week of October 20–27. Expect special offers like onboard credit, a percentage off the current cruise fare, complimentary cabin upgrades, reduced deposits, two-for-one cruise fares, free pre-/post-cruise hotel nights, and spa credits. 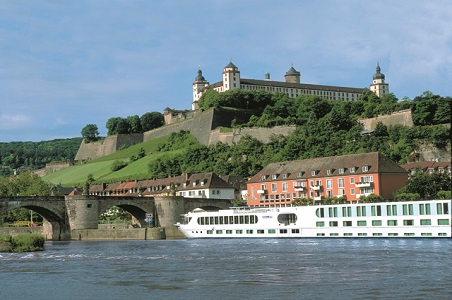 Here’s a sneak peek at some of the deals that will be on offer during 2013’s National Cruise Vacation Week:

* AMA Waterways: Get an additional $200 onboard credit, per stateroom, on top of current fares and promotions (valid for new bookings made October 20–27).

* American Cruise Lines: Receive $500 onboard credit, per stateroom, for March departures (valid for new bookings made October 1–31; this deal is not combinable with other offers).

* Celebrity Cruises: Snag shipboard credit of up to $200 per stateroom when booking a 2014 itinerary during the sale (note the offer does not apply to Celebrity Xpedition itineraries).

* Cunard: Book the "4-is-More" promotion, which offers complimentary balcony upgrades, up to $300 onboard credit (per stateroom), and reduced and refundable deposits (valid on most voyages from May through December 2014, when booked October 20–27).

* Hurtigruten: Get 5 percent off current fares for select voyages on new bookings made during the sale week.

* MSC Cruises: Receive $200 onboard credit (per stateroom) for select 2014 MSC Divina sailings of at least seven nights, when booking by October 31.

* Norwegian Cruise Line: Get a $500 onboard credit, per stateroom, plus an additional $100 onboard credit for all Norwegian Getaway cruises (note the amount of credit depends on the length of the cruise and cabin category booked). 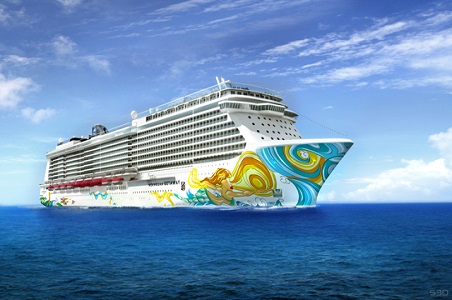 * Paul Gauguin Cruises: Get half-price fares on all voyages on the Tere Moana and Paul Gauguin, plus, free airfare from Los Angeles to Papeete on Paul Gaugin itineraries.

* Princess Cruises: Book the "3 for Free" promotion in conjunction with an Alaskan or European cruise and get a free stateroom upgrade, up to $200 credit on shore excursions, and a free dinner in one of the ship’s specialty restaurants. The deposit is also reduced to just $100 per person (valid on new bookings made through October 31).

* Uniworld Boutique River Cruises: Get $100 savings on any 2013 and 2014 river cruise. As a bonus, the offer is combinable with most promotions, excluding the two-for-one deal and free airfare offer.

* Windstar Cruises: Book two-for-one cruise fares and get two free hotel nights in European cities before or after your sailing.

Insider Tip: You can register to receive cruise news and specials from CLIA member cruises lines.