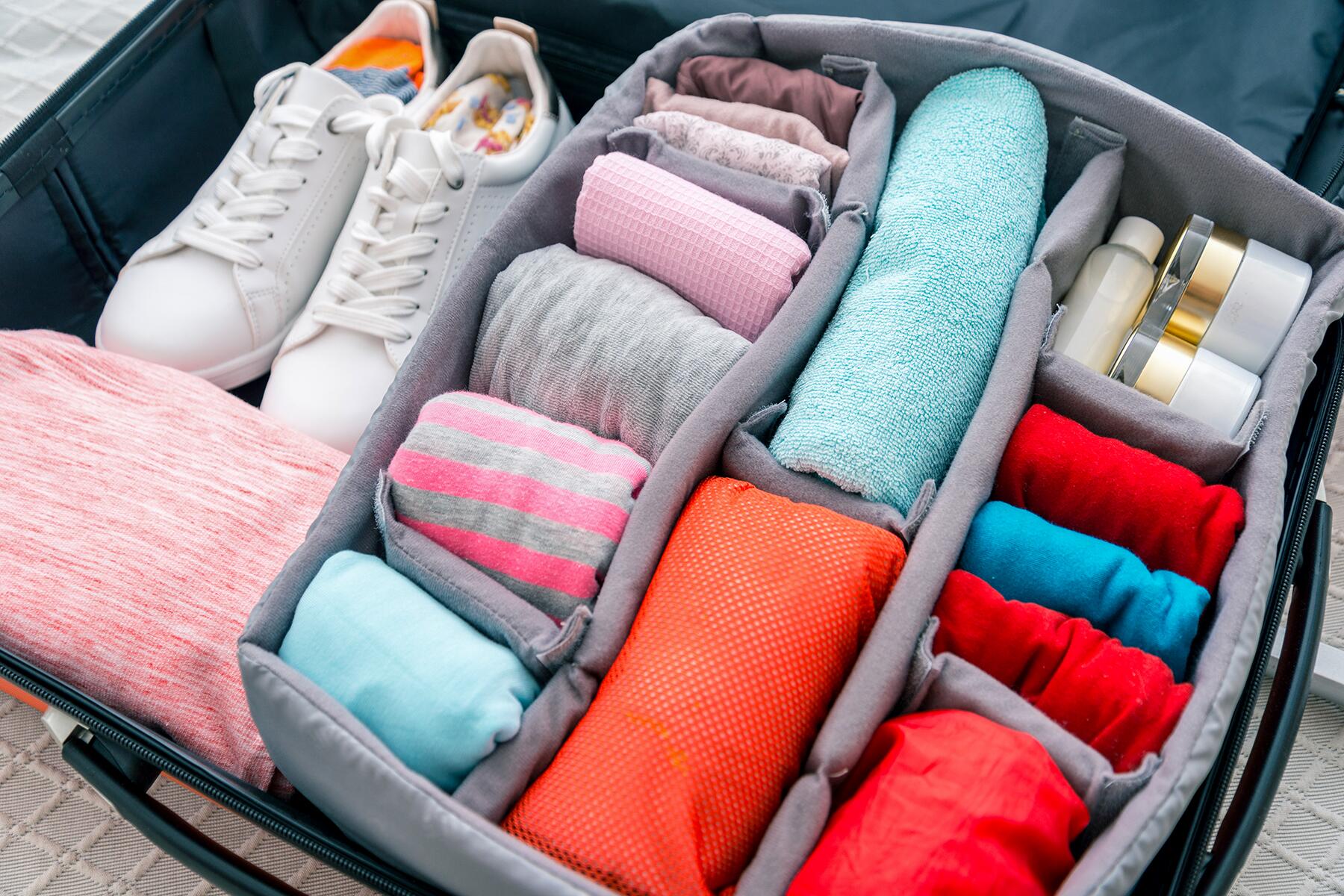 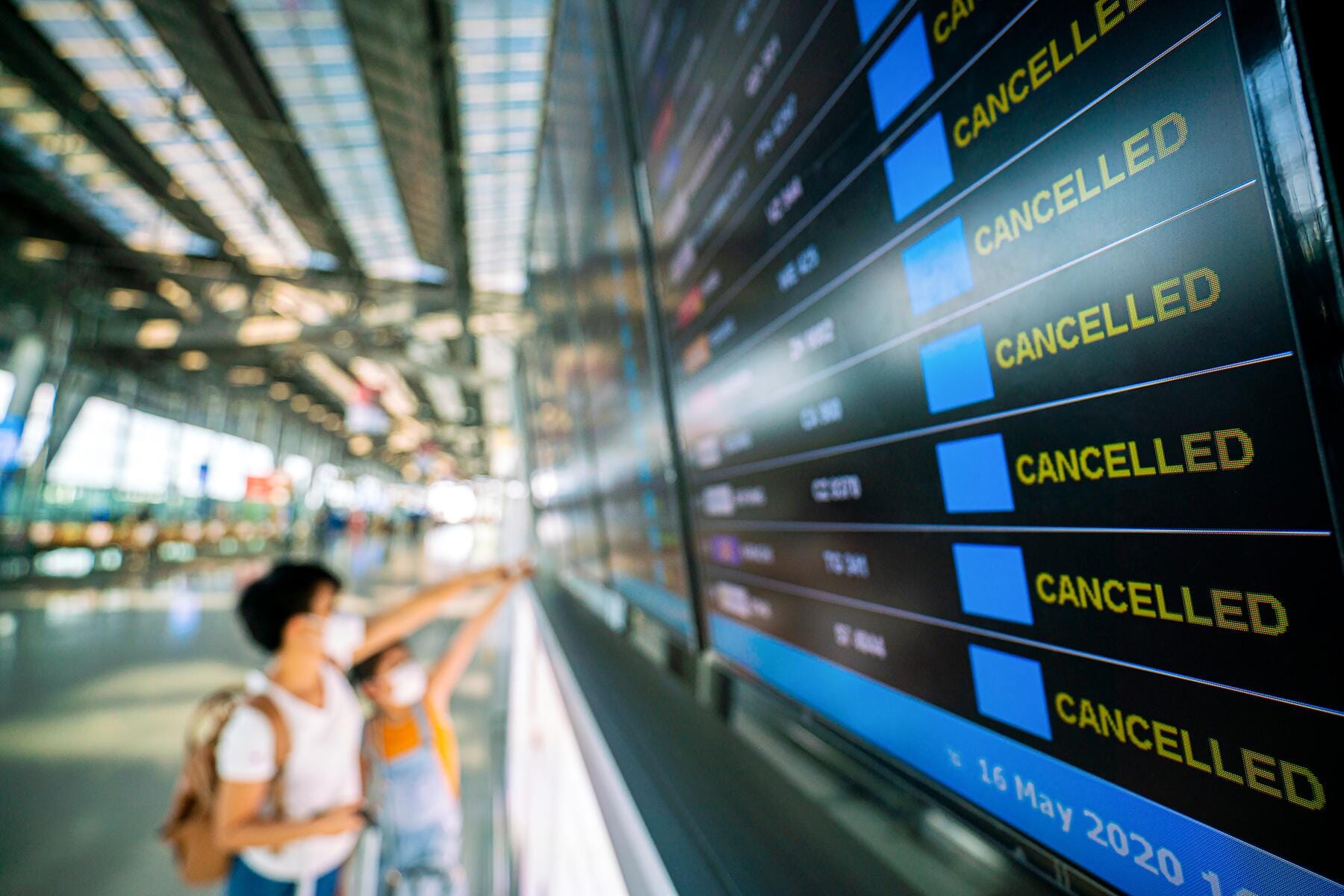 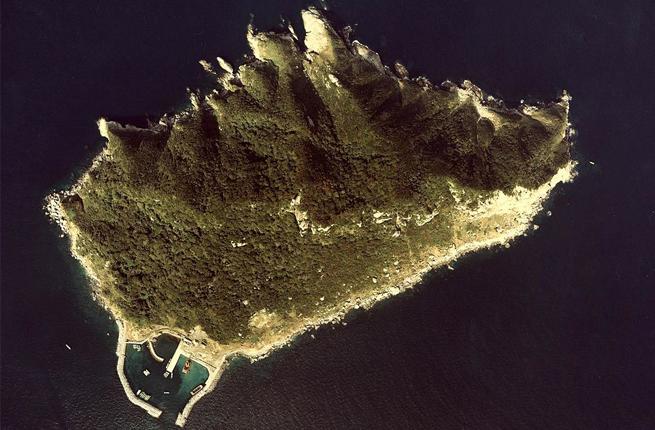 A small Japanese island located in Fukuoka called Okinoshima was recently listed for possible inclusion on the Unesco World Heritage List as a destination place for vacationers. The application is being considered, for some reason, despite the chief priest at Munakata Taisha, Takayuki Ashizu, saying that the island will “always be closed to the public.” In other words: don’t come here, please.

But don’t even think about coming here if you’re a lady.

Due to superstition, the island is off limits to women. Why? Because according to historians, in ancient folklore women are turned to stone if they even come near the island. This land, which is steeped in religious Shinto tradition, is reserved specifically for men—well, actually one man, mostly. Despite men being allowed on the island, there’s only one guy who lives there, and it’s because it’s his actual job to act as the guardian of a religious temple—the 17th-century Okitsu-gū Shrine, which is located on the isle's southwestern portion.

Ladies—don’t sweat it! Do you want to turn to stone? No? Didn’t think so! No, thank you. Turning to stone would mess up our beautiful skintones—and we want to be ready for that perfect summer vacation where we find ourselves on a beautiful island, don’t we? Unfortunately, that island just isn’t going to be Okinoshima.

To be fair, it’s not like guys have it much better on Okinoshima. Upon possibly being let onto the island, even men have to 1.) Strip down, 2.) Get purified, and finally, 3.) Never speak about having been there in the first place upon returning from the island.

Let’s just all find somewhere else to go in Japan, perhaps.

PLAN YOUR TRIP to somewhere else in Japan, with Fodor’s Guide to Japan.