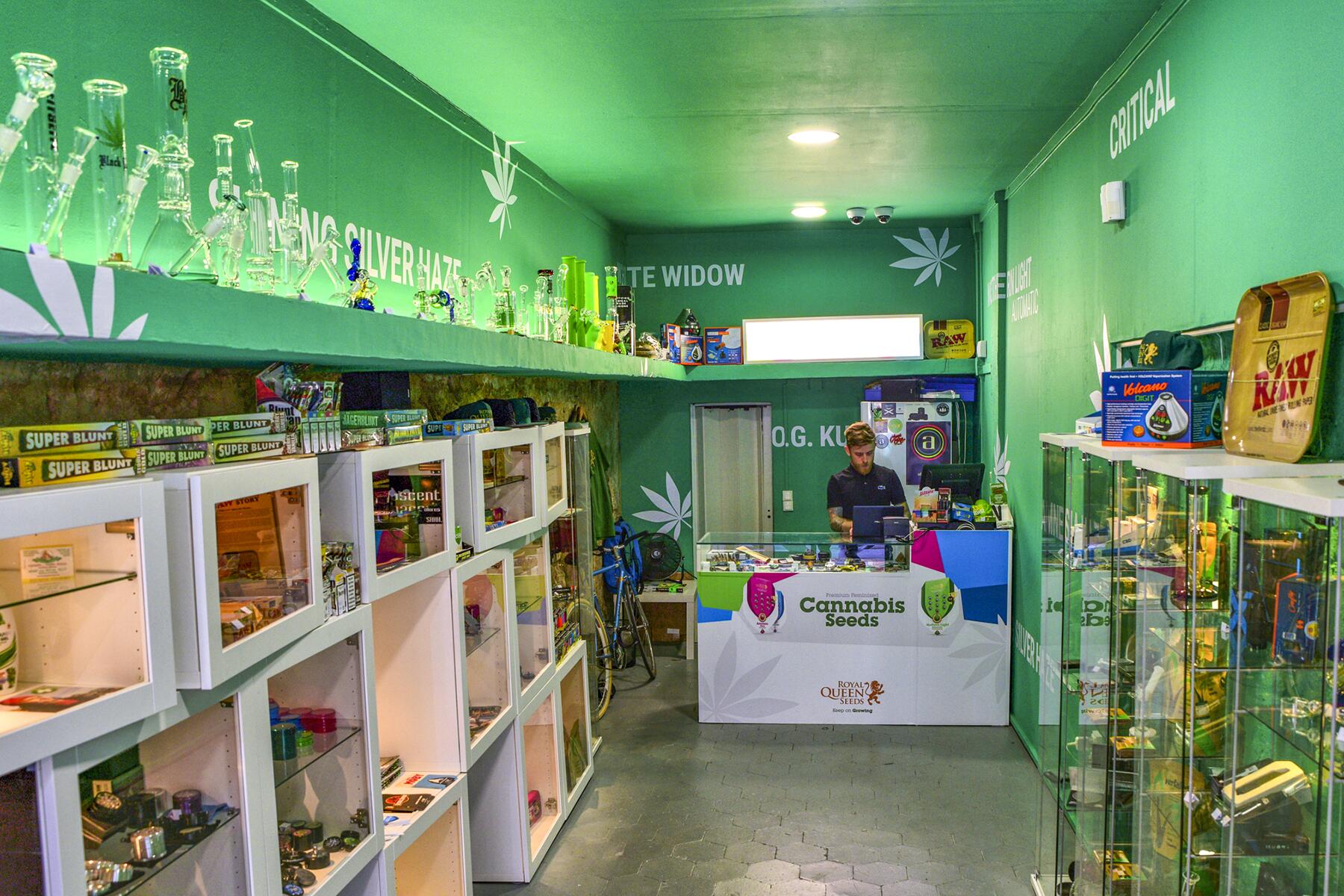 News Ronan O'Connell After Amsterdam's Tourist Weed Ban, Will This Be the New Cannabis Capital of Europe? 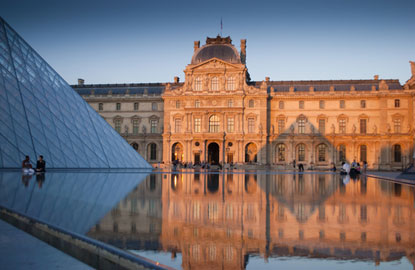 On Saturday, the Louvre Museum opened its Islamic Art Wing, featuring thousands of works from the museum’s Department of Islamic Art, the Associated Press reports. Much of the collection, which starts at AD 632 and continues to 1800, was donated by King Mohammed VI of Morocco and Prince Waleed Bin Talal of Saudi Arabia. The Prince, as well as the president of Azerbaijan, accompanied French President Francois Hollande on a tour of the wing at Tuesday’s opening ceremony.

The Department of Islamic Art was created in 2003, but was limited by space in what it could display. Starting in 2008, a new space was created in the Cour Visconti, complete with a gently rolling roof, a touch of modernism in a temple to classical beauty.

In a behind-the-scenes video on the Louvre’s website, President and Museum Director Henri Loyrette spoke of how new developments at the Louvre are crucial to its timelessness: "…the Louvre’s lifeblood is to go forward. A never-ending museum since the Middle Ages, it has proved its power of self-renewal, and it can also incorporate the latest modern developments."

At a time of heightened tensions between the West and the Islamic world, the new wing at the Louvre is a testament to peaceful cultural exchange, says Loyrette. "The best weapons for fighting fanaticism that claims to be coming from Islam are found in Islam itself," he told the Associated Press. "What more beautiful message than that demonstrated here by these works."

Included in the collection are such masterworks as a celestial sphere thought to be from 12th century Iran and Al-Mughira’s pyxis, dating back to 10th century Spain. What’s a pyxis? You’ll have to head to the Louvre to find out.