Coronavirus David Silverberg Are Your Kids Heading Back to Summer Camp? Here's What You Need to Know
Home  >  News   >   Last Minute Thanksgiving Getaways

Don’t have to go home for Thanksgiving this year? Take advantage of the upcoming long-weekend for a quick beach escape, urban adventure, or early-season ski trip. There are still deals to be had—if you know where to look. You’ll get the most bang for your buck by leaving on Thanksgiving day itself and booking a package online through Expedia, Orbitz, or Travelocity that bundles airfare and hotel together. That said, there’s no getting around the fact that airfare to just about anywhere is expensive this year. We tracked great rates in the following destinations. 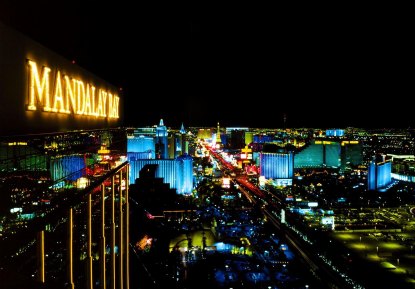 Las Vegas
Thanksgiving can be one of the most affordable times to visit Sin City and this year is no exception. The holiday tends to draw fewer crowds than usual, which has the added benefit of top table and show availability. We found three nights at the four-star Mandalay Bay and direct flights from Boston on JetBlue for about $700 per person on Orbitz. 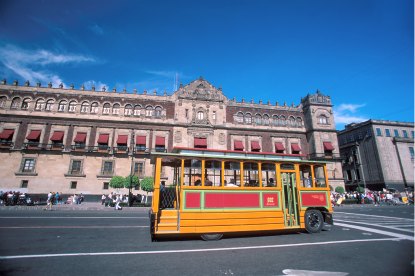 Mexico City
Most of Mexico’s beach destinations are already topping $1,500 this close to the holiday, but its bustling capital is a bargain in comparison. Indeed, you can explore its incredible Museum of Anthropology by day and hang out in trendy La Condesa by night with airfare from Los Angeles and three nights at the central Hilton Mexico City Reforma for about $600. 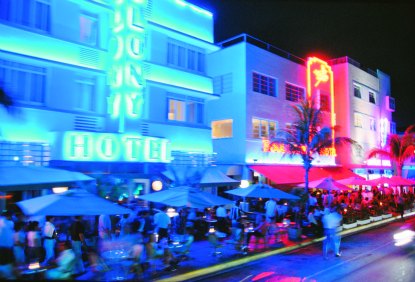 Miami
If you’d prefer to hit the beach, try Miami or Fort Lauderdale instead, where hotels outside of South Beach, like the contemporary Conrad Miami, which overlooks Biscayne Bay and hosts a 10-room spa, remain affordable (for now). Get three nights and round-trip air from New York for under $650 on Expedia—and book your spa appointment asap. 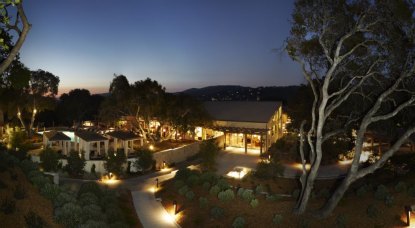 Carmel
Wine-country aficionados within driving distance of Carmel can spend the weekend golfing, hiking, and visiting tasting rooms while enjoying terrific fall savings at the recently renovated Carmel Valley Ranch. The resort’s Fall Free Nights promotion also applies to Thanksgiving weekend, and includes three nights for the price of two. With this special, we found rates starting from $250/night on the hotel’s website. 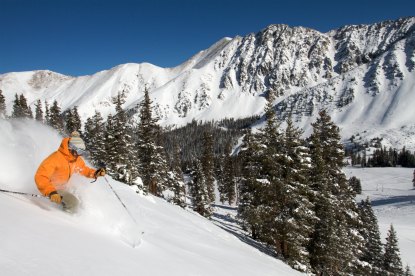 Arapahoe Basin, Colorado
Just 90 miles west of Denver, A-basin has one of the longest skiing seasons in the United States and opened for the season in late October. There aren’t many amenities right on the mountain, but the nearby Keystone Lodge and Spa offers excellent value for the holiday weekend, with rates between $124 and $132/night—a steal for access to fresh powder.

LastMinute.com
This last-minute travel site posts weekend air-and-hotel packages up to two weeks in advance of travel. Thanksgiving weekend options should be posted next Monday (November 8).