Coronavirus David Silverberg Are Your Kids Heading Back to Summer Camp? Here's What You Need to Know
Home  >  News   >   Kate Middleton, Duchess of Cambridge, to Christen Royal Princess Ship 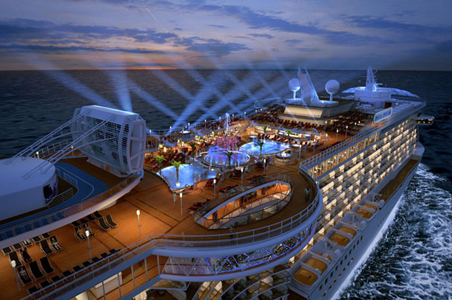 Two years ago during her first official engagement on behalf of the royal family, Kate Middleton christened a lifeboat for the Royal National Lifeboat Institution at Trearrddur Bay, Wales. This June she’ll reprise that role—this time as the wife of Prince William and Duchess of Cambridge—as she becomes the godmother of the somewhat grander 3,600-passenger Royal Princess.

Admirers of Princess Cruises and Her Royal Highness will look to Southampton on June 13 as the highlight of a week-long inaugural celebration to welcome Royal Princess—the first new vessel for the cruise line in five years—to its fleet.

Attendees of the naming ceremony can look forward to the traditional blessing of the ship and a performance by the Royal Marines Band and pipers of the Irish Guards. 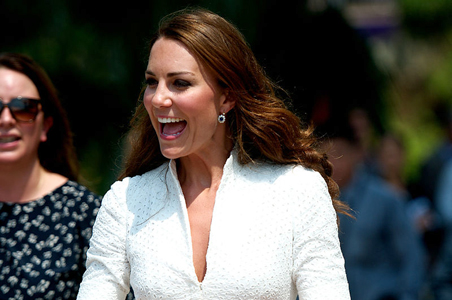 Royal Princess is the buzz in the cruise industry because it’s a new-generation ship build and is quite different from the rest of the Princess fleet. The ship is built around an expansive atrium that is meant to be the "social hub" of the vessel.

The most eye-catching feature of Royal Princess is the glass-bottomed walkway on the top deck that extends 28 feet beyond the edge of the ship. If you’ve ever experienced the exhilaration of standing on the Skywalk—a similar glass-bottom walkway cantilevered over the Grand Canyon West—you will love this at-sea version.

For those who’ve always wished cruise ship pool decks could be just a little more like their counterparts on land, Royal Princess grants that wish with private poolside cabanas.

An array of snack shops (like a huge pastry shop) and dinner venues like the special Chef’s Table Lumiere also await passengers.

Royal Princess will embark on two short preview cruises before and after her naming in Southampton on June. After her maiden voyage she will sail the Mediterranean throughout the rest of the summer before repositioning to the Eastern Caribbean in the fall.