Home  >  News   >   How to Rediscover the Jersey Shore This Summer

How to Rediscover the Jersey Shore This Summer

Between MTV’s, Jersey Shore, and the devastation wrought by last year’s Superstorm Sandy, the coastal region of New Jersey hasn’t had much to celebrate lately. But its citizens are nothing if not resilient, and this summer, the Jersey Shore has more to offer than sand and nightlife (though there’s plenty of those, too). So, try to peel yourself off the beach and check out these picks. 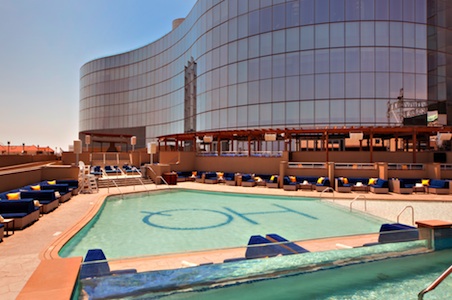 The cast of the Jersey Shore made beach towns like Seaside Heights and Belmar the epicenter of their debauchery, but still nothing tops Atlantic City when it’s a good time—a really good time—you’re after. This year, Revel unveiled the much-anticipated HQ Beach Club for summertime revelers. Located on the boardwalk level of the resort, with the Atlantic Ocean in the background, the 45,000-square-foot club features an L-shaped pool, DJ, and a dance floor. 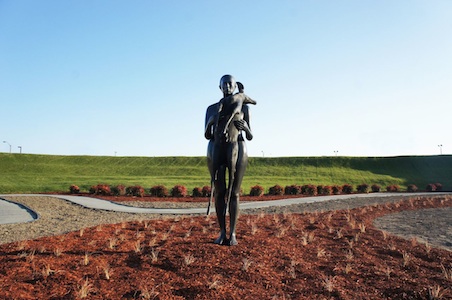 While it might have a reputation for gambling and clubs, Atlantic City is working very hard to add some culture to its list of attractions. Now through 2016, the public art project Artlantic will be making use of empty spaces throughout the city by transforming them into open-air galleries. The project, put together by curator Lance Fung, the Atlantic City Alliance, and the Casino Reinvestment Development Authority, will feature installations from a slew of renowned international creative types, including Kiki Smith and John Roloff. 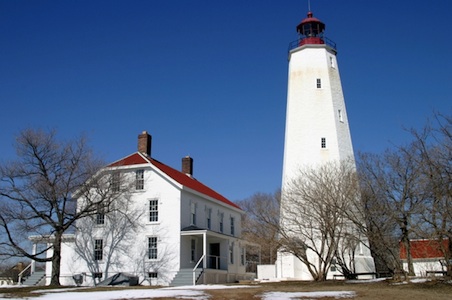 The area’s rich maritime history means there are tons of lighthouses all over the Jersey Shore. There’s Old Barney on Barnegat Island, located 40 miles south of Sandy Hook. The 40-foot tower is open for climbing every day. Then there’s the oldest working lighthouse in the United States, the 1764 Sandy Hook Lighthouse, which stands at 100 feet tall. The sheer number of lighthouses in the area prompted the start of the Lighthouse Challenge of New Jersey, staged every October to raise funds for continued preservation of these monuments.

New Jersey is known for its collection of shopping malls, and the Jersey Shore is no different, with outlets in Atlantic City, Jackson, and last and likely the best of them, in Tinton Falls. While the Jersey Shore Premium Outlets feature your usual outlet suspects like the Gap and Ann Taylor, discounted offerings are also available from higher-end labels like Burberry, Theory, and Kate Spade. Oh, and all of it is tax-free.
Comments are Closed.
0 Comments