Deals Leila Najafi Attention West Coast: You Can Now Book Flights to Paris for as Little as $321
Home  >  News   >   Japan Travel Update: What You Need to Know

Japan Travel Update: What You Need to Know

On March 11, 2011, a 9.0-magnitude earthquake struck an area approximately 45 mi (72 km) east of Sendai. The earthquake and resulting tsunami caused massive destruction and death along the coast of north-eastern Honshu but had a relatively modest impact on the rest of the country. Thanks to our team of Japan updaters, here’s a summary of the affected areas and what you need to know about the ongoing rebuilding and repair. 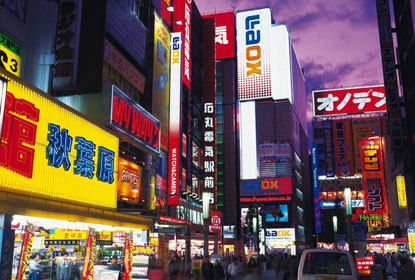 To entice travelers to return, there are some relatively good deals now available on flights and hotels. With popular late summer festivals and the end of the Tokyo area’s rainy season around mid-July, tourism is expected to start rebounding in August.

Areas Affected by the Earthquake and Tsunami

Tokyo and the western and southern regions of the main island, Honshu, where Kyoto, Osaka, and Hiroshima are found, were not affected by the disaster, nor were tourist areas further south in Kyushu, Shikoku, and Okinawa. Our writers on the ground tell us that Hakodate, Sendai, Matsu-shima, and Hirazumi (the popular travel destinations that were most directly affected by the tsunami) are slowly returning to normal. The U.S. Department of State no longer recommends that U.S. citizens avoid unnecessary travel to Japan.

Damage to the Fukushima Daichi nuclear power plant was more serious than originally thought, with three of the six reactors there experiencing a partial meltdown. However, the four most affected reactors there have now been stabilized but not shut down, and repairs and containment are ongoing and will continue for some months.

Even though travel warnings have been lifted, we urge all travelers to do careful research before traveling to the coastal areas of the Tohoku region, though we see no reason for Americans (or anyone else) to avoid travel to Japan. The only remaining U.S. State Department Travel Alert is in effect until August 15 and concerns only the dangers in the immediate vicinity (within the 50-mile evacuation radius) of the Fukushima Daichi nuclear power plant. 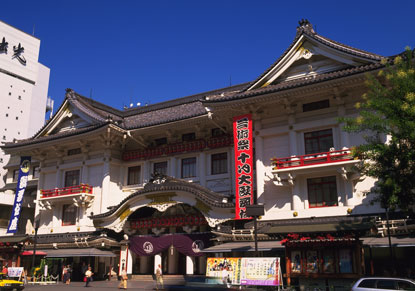 Clean-up from the disaster is ongoing at this writing. Most road and rail repair work is already underway, and much of that is expected to be completed by fall 2011. Repairs to some buildings are ongoing as well.

Power disruptions (caused by taking several power plants offline) and ongoing repair work are possibilities for some time to come. We’ve seen reports that office buildings in Tokyo have turned up their thermostats and turned down their lighting to use less power. However, our writers on the ground tell us that the tourism infrastructure throughout Japan is on a solid footing. So enjoy your trip. Itterasshai!