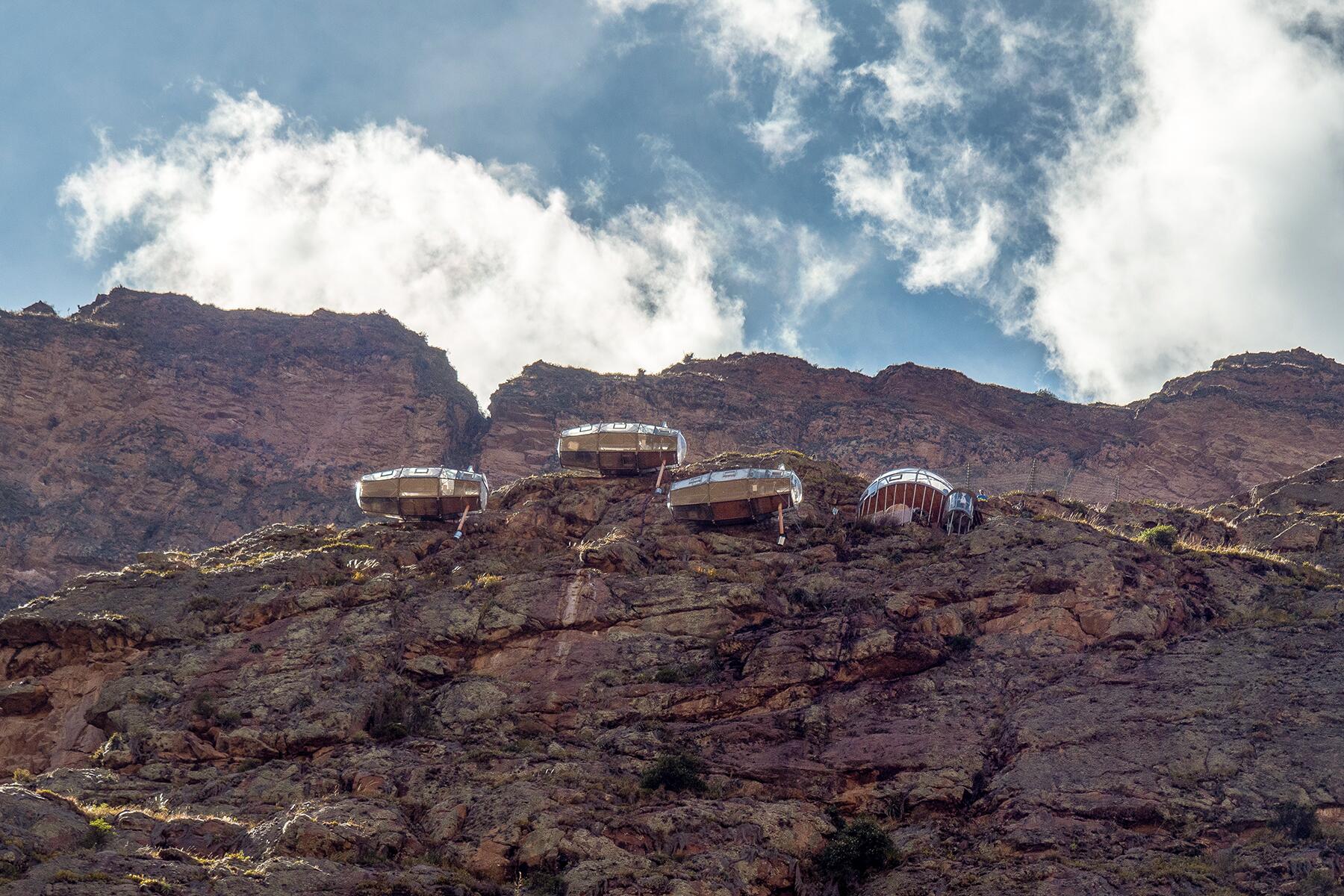 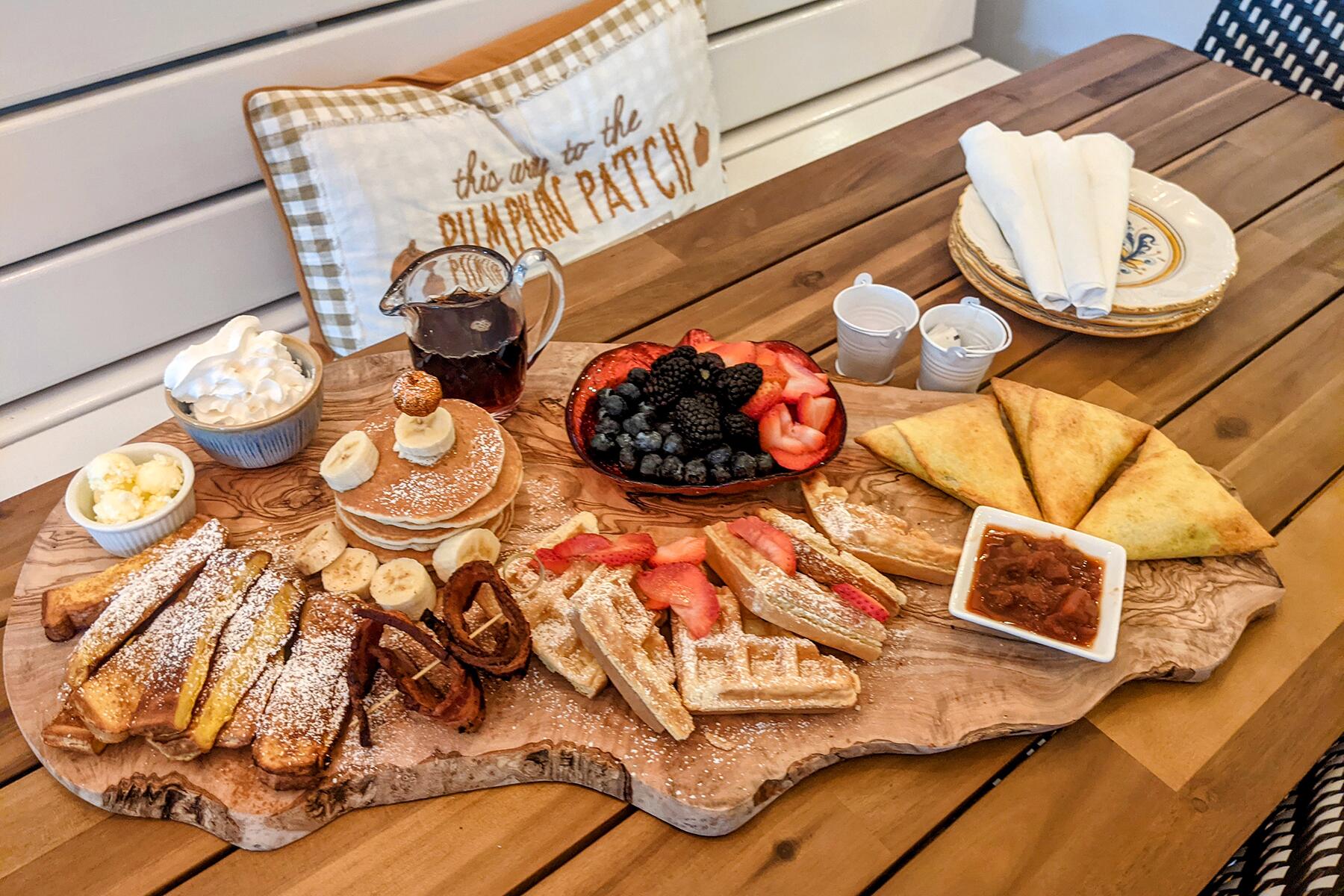 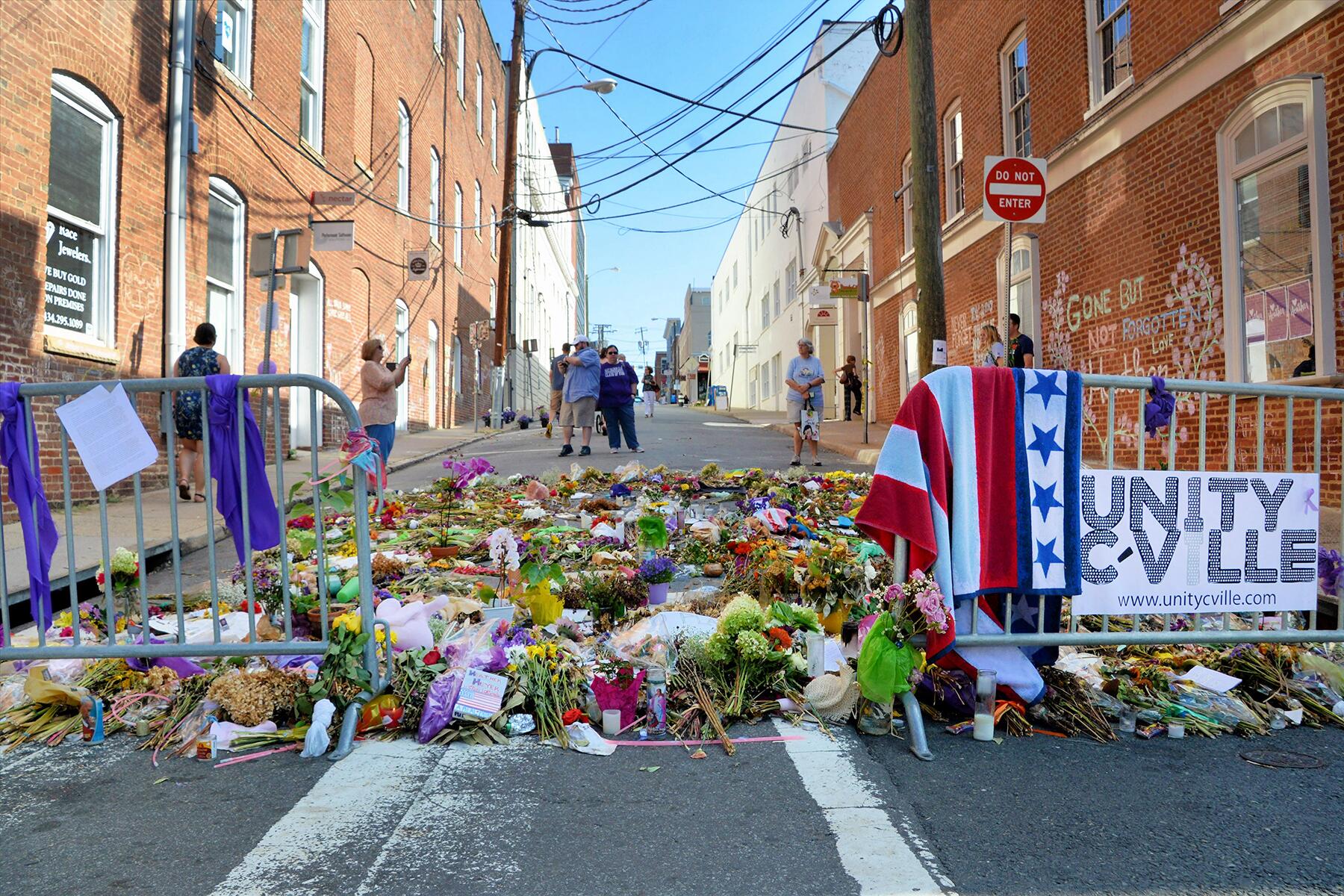 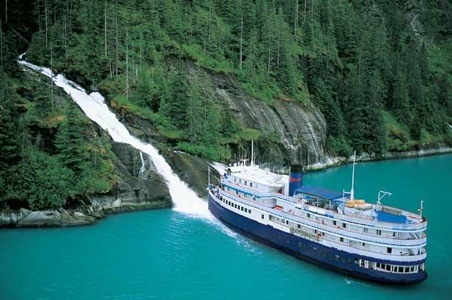 You might think that behemoth cruise corporations own the seas, but a few small cruise companies thrive in the open water right alongside the likes of Royal Caribbean and Carnival.

Sixteen-year-old InnerSea Discoveries/American Safari Cruises is just such a business—but now you’ll know them as Un-Cruise Adventures. The new name signals a consolidation of efforts on behalf of two sides of the company: InnerSea Discoveries, which has a history of offering adventure-style itineraries in Alaska, Mexico, and Hawaii, and American Safari Cruises, which sails the same waters as InnerSea but offers a higher-end luxurious experience. Now, all cruises will be under the Un-Cruise Adventures moniker.

Un-Cruise Adventures sets themselves apart from the pack by offering bespoke service on intimate vessels. With a maximum guest count of 88, all voyages allow for more in-depth discovery of the ports of call. A wide range of activities (think kayaking, paddle boarding, snorkeling, and hiking) means that travelers will actually experience the destination and not just view it from a tour bus window during a shore excursion.

There’s a lot to look forward to in 2013. Safari Legacy begins operating in Alaska, and then sails on the Columbia and Snake Rivers in fall and spring where she’ll debut Heritage Adventures; Wilderness Explorer will begin sailing Active Adventures in the Hawaiian Islands between Oahu and the Big Island in November; and three Alaska Unleashed departures are scheduled for the Wilderness Adventurer, for cruisers looking for an amped-up week of thrills.