Your mission, should you choose to accept it? Go undercover with us to a series of exotic, daring locales worthy of the most stylish, seductive agents on the globe. 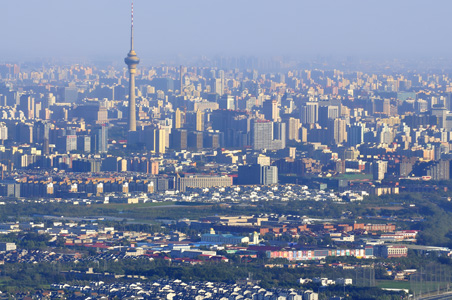 Beijing has a habit of doing things big. From its 3,000-year history as the political and cultural polestar of China and its population of nearly 21 million, to the grand spectacle the city staged for the 2008 Summer Olympics and its current obsession with new-money glamour, to yes, even its struggles with vast, throat-stinging smog. But it is the increasingly sophisticated details of Beijing that will captivate today's travelers—the perfectly glazed skin of a Peking roast duck, the cheeky words "Made in China" stamped boldly across a piece of contemporary sculpture, imperial-style lacquer blended seamlessly into modern architecture.

Beijing's allures include all variety of ancient attractions, alongside modern must-dos. Do not miss: 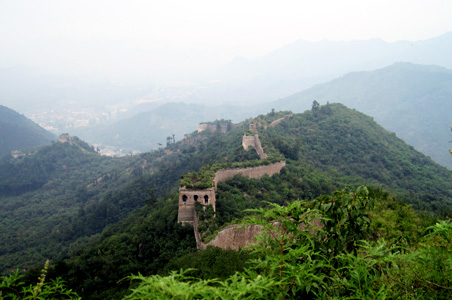 The Great Wall. No visit to China is complete without at least a few steps on the 13,000-mile-long Great Wall, whose first sections were built in the 7th century BC. For a more authentic, less elbow-to-jowl-tourist experience, hop a bus or hire a car to drive you a few hours outside the city to one of the more rustic and historic sections of the wall. Pack proper hiking attire and book a reliable guide, either through your hotel concierge or via thebeijinger.com or Beijing Hikers. Plan a full day for the excursion and lunch at one of the quaint village guesthouses along the way (like the humble but delicious Teng Long Restaurant) that cater to hungry trekkers.

798 Art District in northeast Beijing. Also known as "798 Zone," it is a collection of industrial factories converted into contemporary art galleries, cafes, bars, and shops. Consider it the Williamsburg of Beijing—the perfect spot for soaking in the city's trendsetting, au courant crowd.

The Forbidden City & Tiananmen Square. To experience Beijing's recent and ancient political history, first walk through Tiananmen Square (the world's third largest public square) and view the stark site of the 1998 student-led protest and subsequent tank-led massacre, officially referred to as the "June Fourth Incident." Continue on to the gates of The Forbidden City, the former imperial palaces of the Qing and Ming dynasties. Inside, hunt for the emblematic bronze lions guarding the Gate of Dispelling Clouds. Be sure to wind all the way through the palaces, through the Gate of Terrestrial Tranquility, and into the Imperial Gardens, constructed in 1417, where four bucolic pavilions represent each season.

Secret Tip: For a bird's eye view of The Forbidden City, head to Jingshin Park, high atop a hill overlooking the palaces. 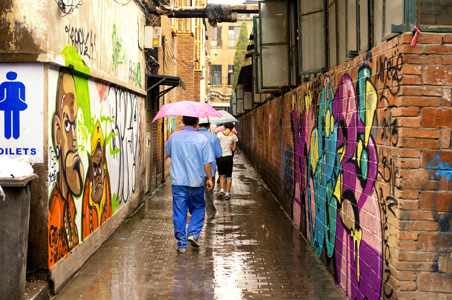 Hutongs. Wind your way through the maze of old historic alleyways while you can. They have housed restaurants and bustling shops for nearly 800 years, but now many are in danger of demolition in the wake of a feverish construction boom hitting the city. 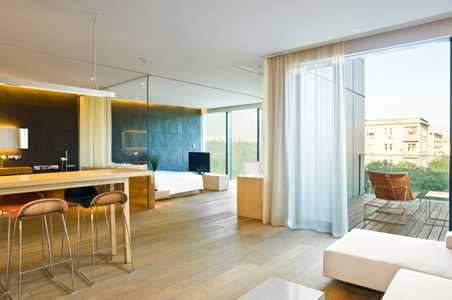 Hip visitors won't do better than The Opposite House Beijing, an upscale, minimalist gem. The entire Japanese-designed, glass-walled hotel and its Converse-bedecked staff have been blessed by the cool fairy, but are still friendly and approachable. With an uber-sleek lap pool, a lobby that doubles as a rotating contemporary art space (the hotel employs its own art curator), high-profile guests from China's art, design, and film worlds sipping in its Mesh cocktail lounge, plus a luxury outdoor shopping plaza next door—this is the place to see and be seen in Beijing. The just-opened Jing Yaa Tang, a glossy, upscale Peking duck restaurant created by London-based Alan Yau, adds to the glamour.

Luxe lovers (with the wallets to back it up) should book a night at the Aman at Summer Palace. Beijing's most expensive hotel is outside the central city but attached to the actual Qing dynasty royal Summer Palace, gardens, ponds, and pavilions—ideal for sleeping like an emperor. 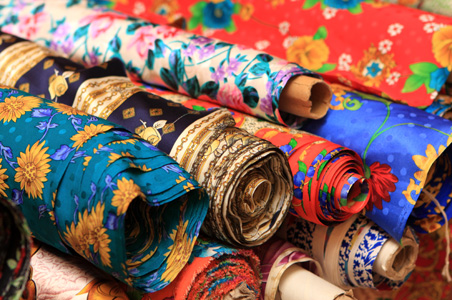 Cathay Pacific, just awarded World's Best Cabin Staff by Skytrax, flies daily from several US cities to Hong Kong, with regular connections to Beijing. Their new premium economy class offers an extra eight inches of recline for sleeping, a footrest, and a personal power outlet. But nothing improves the mood on a long-haul flight more than the individual Haagen-Dazs containers rolled out for dessert in all classes.

This message will self-destruct…

Good luck, good travels and keep scanning the blog for clues to your next assignment!