News Apeksha Bhateja Have $340,000 and Want to Vacation in a Survivalist's Paradise?
NewsInsider’s Guide to the South of France: Cannes and Beyond

Insider’s Guide to the South of France: Cannes and Beyond

Cannes is most famous for its film festival, but there are 354 non-film-festival days a year to enjoy this glitzy South-of-France favorite in all her glory. Wondering what to do if you’re not Brad Pitt, Martin Scorsese, or a million-dollar yacht owner? Here’s our inside track on sun-drenched Cannes and the alluring towns that surround it. 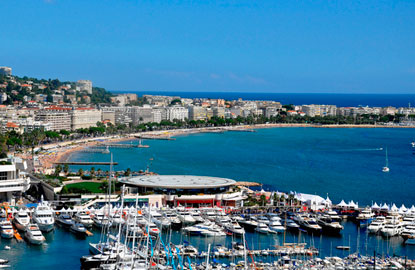 A stroll along La Croisette, as the locals call it, is a must; it will tick off pretty much all the main boxes of "things to do" in Cannes, and you can choose to whiz through it in a couple of hours or make it last a couple of days.

Both the short and the long version should start at the Palais des Festivals to get a flavor of the Film Festival. See where the movies are screened, where fans line up by the thousands, and where the stars walk the red carpet.

The short version can continue along the pavement directly in front of the beach and across the street from the grand hotels and shops. There are photo-ops galore in front of the Hôtel Majestic Barrière and The Carlton, both popular celeb digs during the Festival. Take another photo of the public beach, a moniker that makes it sound less inviting and beautiful than it actually is, and the private beaches if you can get a good vantage point. From there, grab a crêpe or a sandwich at one of the beachside stands, admire the high-end boutiques, and call it a day on La Croisette before hunting down an alfresco cocktail.

The long version continues with a stroll along the same pavement but involves some detours, starting first with a walk-through of the Hôtel Majestic’s lobby, then down La Croisette to The Carlton’s lobby. During the Festival, these hotels are not open to mere common, non-Brangelina types, so pop in, have a look around, and snap a few photos of this den of exclusivity. Follow that with a little browsing in Louis Vuitton, Dior, Gucci, Salvatore Ferragamo, or any of the other luxury shops, then take your passport (required for entry) and dip into Casino Barrière to recoup your shopping losses.

Become a Cinephile at Ciné-Folie

If you’re in town on one of the 355 days the festival doesn’t take place, fret not; you can still get in the movie spirit with a visit to Ciné-Folie, a charming, small bookstore devoted entirely to film that also offers a vintage films and posters, too. (14 rue des Frères Pradignac) 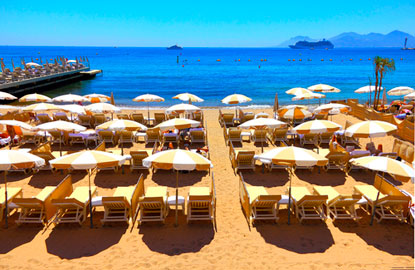 Laze on the Beach

The Mediterranean is calling, but be prepared: many beaches along the Cote d’Azur require you to pay an entrance fee or a per-hour fee, and Cannes is no different. This might sound crazy until you consider what you get while you bask (or melt) in the hot sun: a cushy lounge chair and umbrella, close and easy access to restaurants and food vendors, and a barrier to blockade off those who choose not to pay to enter the beach.

The free beaches give you the same sun and are just as pretty, albeit a bit more crowded, but they require a little more work on your part to stay comfortable (read: carrying water, beach chairs, and umbrellas with you, and leaving the beach to eat or use the bathroom). Try beaches Plage de Midi, near Vieux Port, or Plage Gazagnaire, near Port Canto. 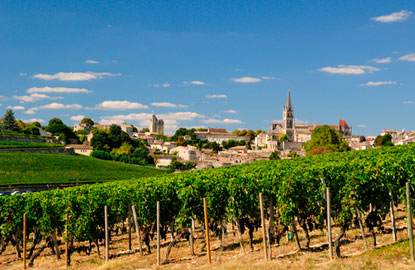 Cannes is beautiful but after a few days of strolling along La Croisette and lounging in the sun, you may find yourself wondering what lies beyond La Croisette. Capitalize on your location and take a day trip to any number of amazing nearby destinations.

Our favorites: Grasse, the perfume capital of the world, where you can visit a number of perfumeries or see the Gorge du Loups; Monaco, where you can do some high-stakes gambling, admire the fast and expensive cars, and pretend to be James Bond; or Nice, where you can shop for Provençal goodies at the beautiful markets of Old Nice, visit the Chagall or Matisse museums, or walk along another breathtaking stretch of bustling beach, the Promenade des Anglais. 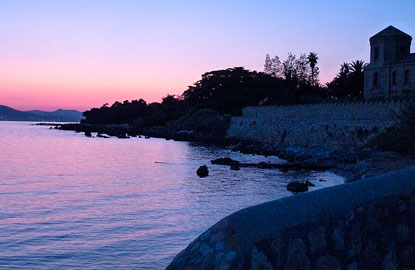 While this is technically also a day trip, it merits special mention. Choose from Île Sainte-Marguerite or Île Sainte-Honorat; both are similar in their woodsy, eucalyptus- and pine-filled geography, and despite occasional crowds during peak season, both feel a world away from the hectic, high-end pace and sandy beaches of Cannes. The best thing to do here is to enjoy the tranquility and walk around, and perhaps have a picnic rather than opting for one of the restaurants. Load up on water, wine, and food before you go to save a little money, as choices are few once on the islands. Rivera Lines and Trans Cote d’ Azur are two companies that can ferry you over, both €12 ($15) for adults and €7,50 ($9.50) for kids.

Rebecca Brown is a Southerner-turned-San Franciscan-turned-Parisian. She is an enthusiastic taster of French pastries, baguettes, and wines; a Kentucky hoops junkie; a devoted Bikram yogi; a baker of sweets; a lover of fog, bacon, coffee, surfing, breakfast, porch swings, roof decks, traveling to places she’s never been, and all things French and fried.