News Robin Catalano Horses Run Wild on This Puerto Rican Island⁠—but for How Much Longer?
NewsHow to Dine Like a President 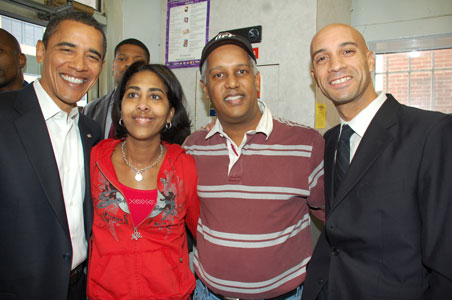 And just like that, we have our next President (well, we already had him, but you know what we mean). So, thinking of a trip to Washington DC for the Inauguration? To help you make a reservation at a President-approved restaurant, go behind the scenes with these DC area owners and chefs.

Swarms of secret service agents, food tasters, and now, mass tweeting, precede the first bite taken by a US President when dining away from the White House. 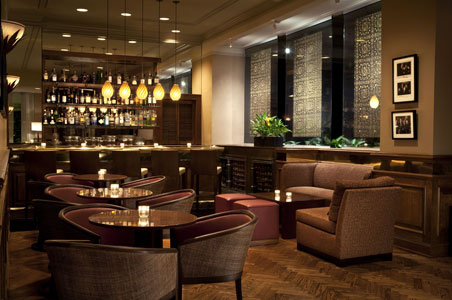 Local restaurateurs protect Presidential privacy by not sharing specifics on the dishes they order, but they do rave about “a spike in business” after a Presidential visit.

Ashok Bajaj, owner of DC-based Bombay Club, recalls the first time President Clinton and First Lady Hillary Rodham Clinton came in: “President Clinton spent thirty minutes shaking hands before he sat down to eat. They said they liked chicken, so we brought out five different kinds. It felt like a movie. There were 30 to 40 secret service agents posted in the kitchen, the dining room, and outside.” The Clintons returned ten times. Customers still ask Bajaj where they sat and what they ordered. 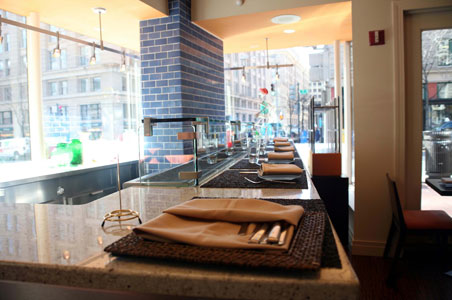 Previous Presidents have stepped out on the town, but none have embraced the Capital’s food culture as enthusiastically as the Obamas’. Some of their recent picks have included Oyamel (pictured), Rasika, Black Salt, Blue Duck Tavern, Shake Shack, and We, The Pizza.

Ellen Gray and her husband Todd Gray own Equinox, a restaurant just steps from the White House. The Gray’s have fed every President since Bush I. “The Obamas’ agenda is food-centered,” says Gray, “there is no greater ad for the food industry.” The restaurateur notes higher security measures were put in place since 9/11. “The secret service watches the food preparation and tastes everything before it’s served.”

President Obama has eaten in dozens of restaurants around the DC Area. Before his swearing-in ceremony in January 2009, secret service agents arrived at Ben’s Chili Bowl on U Street. Owner Nizam Ali tells this story: “An agent walked to the counter, pointed at the election button the server was wearing and said, ‘he’s coming in.'” 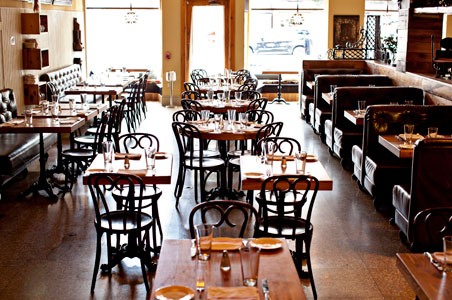 The Obama Administration hosted a lottery to win dinner with the President. The three winners joined President Obama at Mintwood Place in Adams Morgan. Owner Saied Azali describes intense preparation and security, including a tent installed around the restaurant to block bystanders from seeing inside while the event was filmed. Later, President Obama posed for photos with patrons and staff.

Azali notes that the first couple was affectionate that night—”They are young in soul,” he says. Azali recalls their interaction: “President Obama asked his wife if he was hip enough. Mrs. Obama answered, ‘You’re the hippest.'”

Some first-hand reports on Presidential dining:

1. They pay for their food with their own money; no tax dollars cover their personal dining expenses.

3. The Presidents have all been generous tippers.

5. Some give advanced notice, while others arrive with less than a one-hour warning.