News Samantha Linnett Is This Budget Travel Hack Worth the Risk?
NewsFestive Foods: What the World Eats at the Holidays

Festive Foods: What the World Eats at the Holidays

Celebration is in the air around the world as the year comes to an end. And with every family gathering, religious ritual, and time-tested tradition, there’s always bread to break. Here’s how some parts of the globe dig in: 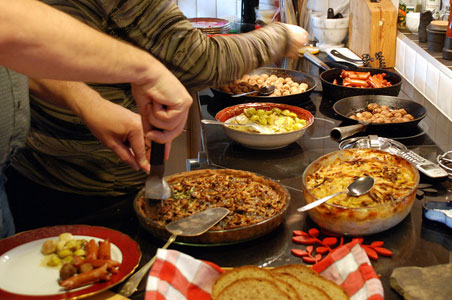 This creamy, salty casserole, made with potato, onion, and pickled little fish called "sprats," is ubiquitous on every Swedish julbord ("Yule table"). While enjoying the dish, it’s inevitable that the question arises: who was Jansson, anyway? Swedish legend puts forth three answers: That the dish was named for a famous opera singer and gourmand, named Pelle Janzon; that is was created and christened by a housewife who wanted to impress her society friends with the alluring-sounding name; or that this delicacy served as the downfall for a rigidly prudish preacher named Jansson who denied himself every pleasure of the flesh—except for this. 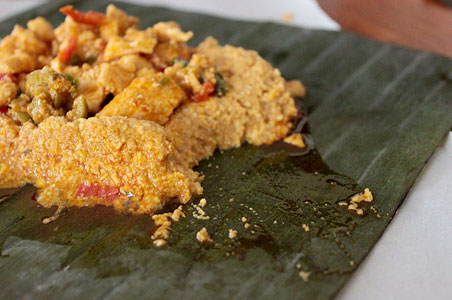 Wrapped up like little green packages, one might expect to find these under a Christmas tree instead of on the dinner table. Pasteles are the traditional green banana and root vegetable tamales so labor intensive that families will kick off the holiday season with parties devoted to making dozens—sometimes hundreds–of them. The root vegetable dough is combined with stewy pork, chicken, or fish and then dotted with olives, chickpeas, and raisins, before being wrapped in a banana leaf, tied-up, and steamed. Once made, they are frozen and enjoyed throughout the season—from Thanksgiving to Three Kings Day (January 6). The town of Orocovis in the center of the island showcases many different spins on the dish with an annual Festival del Pastel in November. 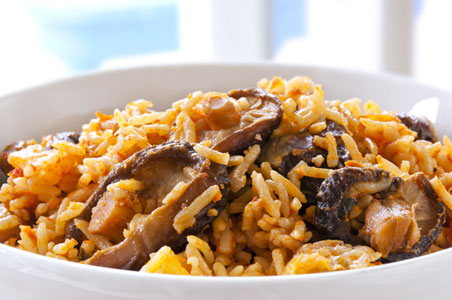 Even though Kwanzaa is a fairly young holiday (it was created in 1966 as a means for African-Americans to celebrate their ancestry) it, too, has traditional meal staples. And though originated in the US, it is now celebrated all over the world with week-long festivities (December 26-January 1) culminating with a feast. This aromatic one-pot dish is the likely main event: abundant stewed rice made with tomato, onion, chilies, and spices, and sometimes meat or fish, perfect for groups to share. 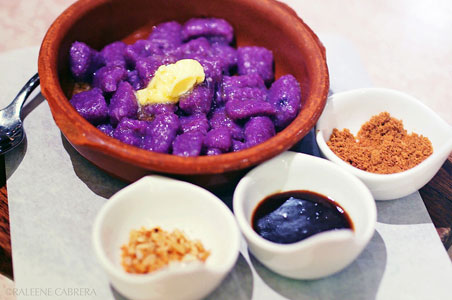 When the holiday season officially starts at the early dawn mass on December 16, expect to find this eye-catching, bright purple treat at stalls outside the churches for nine days leading up to, and including, Christmas. Steaming glutinous rice in a bamboo tube gives puto bumbong its distinctive shape and gelatinous texture, while a mix of sweet and black rice lends the unique color. Served with butter, sugar, and shaved coconut on top, it’s one of the most anticipated dishes of the season. 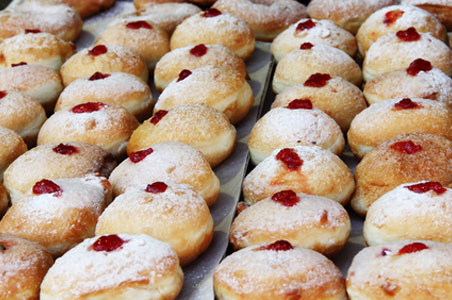 During Chanukah, fried foods symbolize the Biblical miracle of a drop of oil illuminating candles for 8 whole nights. These deliciously addictive, powdered sugar-laced jelly doughnuts, were brought to Israel by pastry-savvy Austrian Jews fleeing Europe, and are the sweetest way to keep with deep-rooted, and deep-fried, tradition. 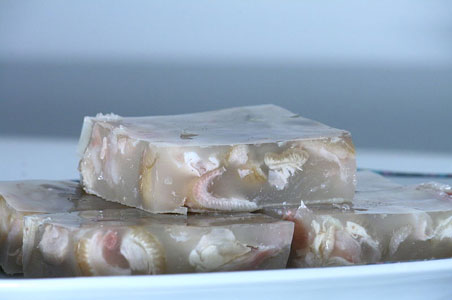 This Eastern European Christmas treat could best be described as a "piggly wiggly." A garlicky, gelatinous pork aspic made from pig offal, this hardy dish is often found as an appetizer at Christmas lunch. 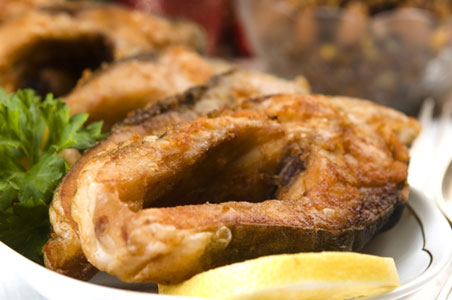 Sometime tradition is the most fun when it is also superstition. Once a sought-after and expensive fish, having a carp gracing a New Year’s table was truly a special occasion. While the fish can be made any manner of ways—baked, fried, smoked—what’s most important are its scales. On New Year’s Eve, the head of the family places a scale under the plate while eating, and when finished, puts it in his or her wallet for the remainder of the year. While also bringing an…interesting…aroma to the billfold, legend says that it will also welcome good fortune and prosperity for the coming year. 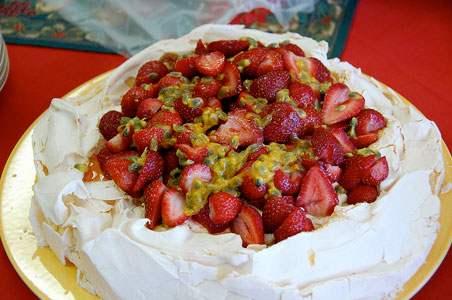 Nothing sparks an argument over an Aussie/Kiwi holiday table more than exactly which country is responsible for inventing this sugary dessert, a must on Christmas Day. One thing is for sure: the meringue cake, topped with berries or kiwifruit and slathered in whipped cream, is named after the Russian ballet dancer Anna Pavlova, who visited both countries Down Under in the early 1920s. 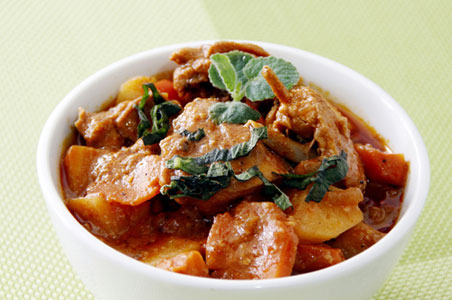 This is a New Year’s Day favorite for its hangover-helping properties. Locals believe that the super-spicy tripe stew will make you literally sweat the seasons’ revelry away. Garnished with lime, onions, oregano, hominy, and cilantro, and eaten with tortillas, it’s also packed with vitamins A and C, which many claim carry the curative properties.