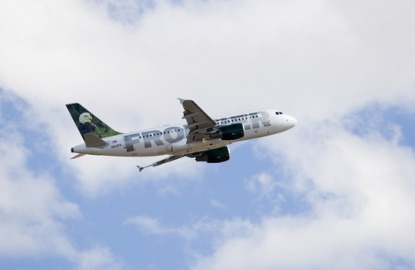 Frontier Airlines announced last week that it will be launching five new routes from its hub in Denver, Colorado. New non-stop service to Bloomington/Normal, Illinois and Cedar Rapids, Iowa will run year-round, while seasonal routes will run to Bellingham, Washington, Great Falls, Montana and Harrisburg, Pennsylvania. As part of the launch, special introductory fares starting from $60 each way are available through February 29th, for travel through mid- to late-June.

"Adding low-fare service to these five new destinations from Denver is another sign of our ongoing commitment to our hometown," says Frontier president and CEO David Siegel, noting that the addition of the new services makes Frontier the only low-cost airline flying between Denver and both Cedar Rapids and Great Falls.

In addition, Frontier will be expanding services out of Denver and Colorado Springs later in the spring. For more information and to book reservations visit their website.