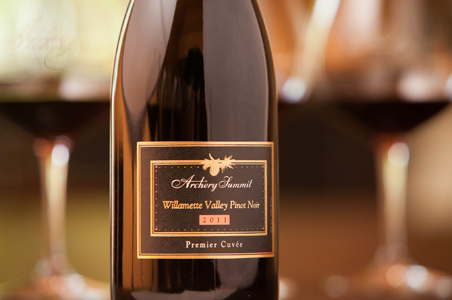 America’s quirkiest culinary capital has bars and restaurants to spare, but insiders look outside of the city limits for tasty tours like no other. Conveniently, most of Oregon‘s gastronomic bounty is set within a day’s drive of downtown Portland, so foodie-minded travelers can chart their own town-and-country trips. From getting saucy in Willamette Valley wine country, to harvesting salt like Lewis and Clark on the Pacific, we’ve got you covered. Here are five itineraries to satisfy every craving, plus some of the best city food spots to indulge right in Portland. Here’s to tasty trails!

In less than an hour’s drive, the raincoat-required streets of downtown Portland turn into the dappled vineyards of the Willamette Valley, a wine region with award-winning Pinot Noirs worthy of comparison to Burgundy. See what all the fuss is about in Dayton’s Domaine Drouhin, a family-run chateau where a $10 tasting fee lets you sample the label’s Chardonnay and two Pinot Noirs. Two miles down the road, Archery Summit Winery has well-ranked bottles and one of the best vineyard tours in the region (book in advance).

Back in Portland proper, there is no shortage of places to sample Willamette wines. Imperial, the one-year-old restaurant from Portland’s esteemed Chef Vitay Paley, has an impressive collection of Oregon wines, including an entire section dedicated to Willamette Pinot Noir. Pair an AMA vintage with Paley’s stellar new American fare like wood-fired rotisserie quail and chanterelles with bone marrow and parsley. 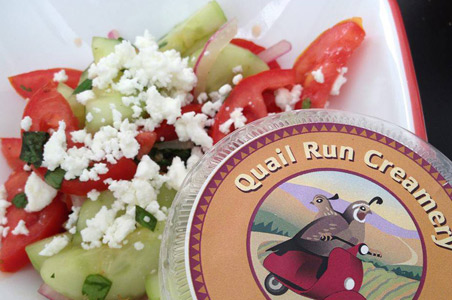 Head south toward the Oregon Coast Range to Gaston, set just 50 minutes from downtown Portland. The family-run Quail Run Creamery is situated on a 20-acre sustainable goat farm, where 100 miniscule Nigerian Dwarf goats produce the rich milk used to make award-winning chèvre and feta. Get in on the action by signing up for one of the owners’ two- or three-hour cheese-making classes, which cover topics like aging hard cheeses, wine and cheese pairings, and hand-stretching homemade mozzarella for pizza.

On your way back into town, stop off for dinner at Cheese Bar, a café tucked into a suburban stretch of Southeast Portland. In addition to well-priced cheeses and salumi from cult favorites Olympic Provisions, Cheese Bar does curds and whey right in dishes like Alpine fondue with toasted levain bread. Order yours with a side of house-made pickles and a glass of Willamette’s Love & Squalor Riesling. 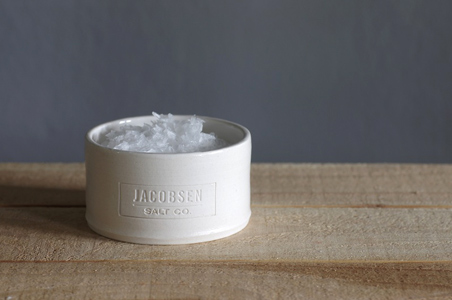 On the banks of Netarts Bay, a scenic foggy spot that looks like a Peter Jackson set, Ben Jacobsen produces world-class sea salt less than an hour from downtown Portland. The first person to harvest salt in Oregon since Lewis and Clark, Jacobsen’s salts have won renowned chefs as fans like San Francisco‘s Chris Cosentino and New York City‘s Michelin-starred April Bloomfield. Book an appointment to tour the grounds and meet the affable Jacobsen. In 2014, the staff will also arrange well-seasoned chef’s dinners in the saltworks; check out the company’s blog for details.

In Portland, a number of excellent eateries swear by Jacobsen’s wares. Newcomer Ava Gene’s is the latest in Southeast chic, and has a vegetable-centric menu featuring Jacobsen salt in dishes like tomato-cucumber-shiso salad, and house-made corn agnolotti. The staff of the open-air kitchen even shows their appreciation by sporting Jacobsen-branded baseball caps. 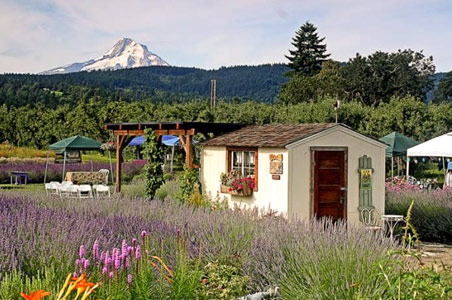 No culinary road map to the Pacific Northwest would be complete without a tour of Oregon’s legendary farm circuit. Spend a day cruising the Hood River Fruit Loop, a 35-mile stretch that begins about an hour outside of Portland and encompasses over 30 farm stands, wineries, alpaca farms, and pick-your-own orchards. Now is the perfect time to check out the fall harvest at Nella’s Chestnut Farm, which is open only on weekends in October and November; to see the floral fields at Hood River Lavender Farms; and to get your fill of red and green Anjou pears at Draper Girls Country Farm. Along the way, stop for a glass of cold-pressed hard cider at the Gorge White House, a 1908-era working farm listed on the National Register of Historic Places.

The streets of Portland are lined with farm-to-fork restaurants, but try Ned Ludd in Northeast’s historic King district for superlative seasonal fare. Menus change regularly and highlight local purveyors. Start with killer crostini like whipped lardo with apple and a drizzle of local rosemary-infused honey, then hunker down for hearty chanterelle, bean, and pork ragout, accompanied by green tomato relish. Agricultural awareness never tasted so good.