Coronavirus Esme Fox Spain Is Open to Vaccinated Tourists. So, What Can You Expect This Summer?
Home  >  News   >   Food Trucks Offer New Options at US Airports

Imagine this: you lug heavy baggage out from the airplane, trudging groggily out into the daylight. After a long-haul flight and nothing but a ginger ale and a mini bag of pretzels in your belly, you’re sleepy and hungry. Suddenly, a whiff of something glorious: a combination of curry, empanadas, and Thai BBQ fills the cellphone waiting area unexpectedly.

This welcomed discovery is now the new norm at many US airports: they’re starting to allow food trucks to set up shop in or near cellphone lots and passenger pick-up/waiting areas.

With 43% of American adults saying they’ve eaten from a food truck in the past year according to the National Restaurant Association, it’s a smart way for an already quickly-growing market to expand. Airport employees, hungry travelers, and their greeters or senders-off are all likely to grab a bite from of of these trucks, which don’t cost the airports a thing. Not to mention, food truck owners get to enjoy a steady stream of customers—unlike traditional curbside parking, where they often only get the lunch crowd.

Here are some airports with particularly delicious food truck options: 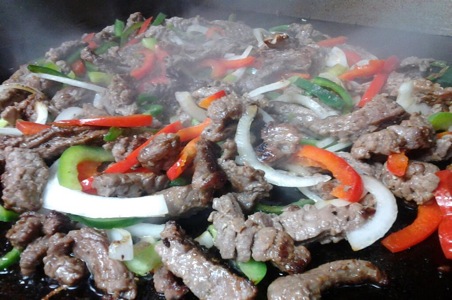 Texan food takes center stage here, forming a great introduction to a city with an already buzzing culinary scene. Twist of Spice serves wraps, paninis, salads, and Mexican food Monday through Friday. Outdoor tables make it easy to get some fresh air while you dine. 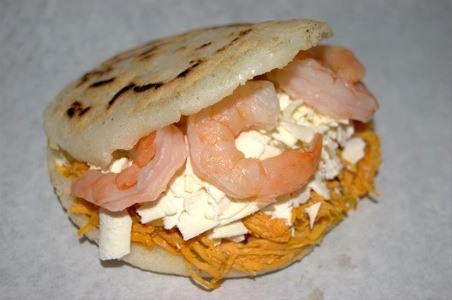 Twenty different food trucks handled by the Tampa Bay Food Truck Rally rotate every weekday through the airport’s cellphone waiting lot or area near the main terminal. Der Wurstwagen caters authentic German brats and wurst, while Cuban cuisine is available from SRQ Curbside Café. Nicos Arepas Grill serves Venezuelan arepas and chachapas, adding to the global feel of the offerings. Tampa‘s is the most robust food truck program around so far. 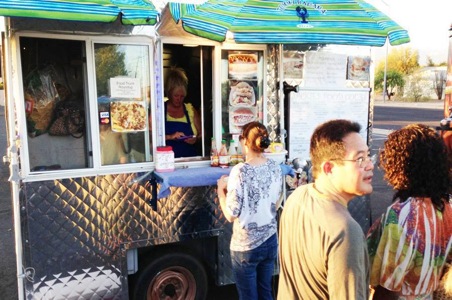 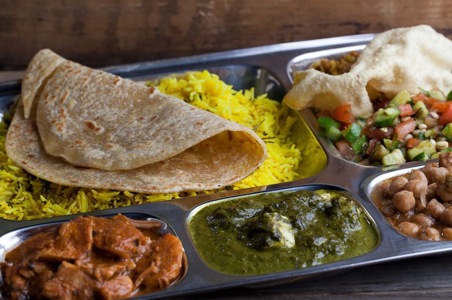