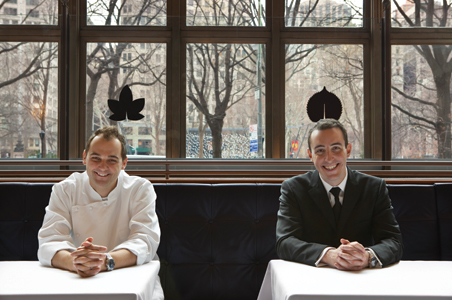 Daniel Humm and Will Guidara, masterminds behind NYC’s Eleven Madison Park and The NoMad, have traveled the world only to realize what they wanted, or needed, to accomplish back home.

The duo took over Eleven Madison Park from restaurant-heavyweight Danny Meyer, winning it three Michelin stars. From there, they penned Eleven Madison Park: The Cookbook, opened the bars and restaurants inside the much-buzzed-about NoMad Hotel, and have a new cookbook coming out next week, called I Love New York: Ingredients and Recipes. But what’s even more interesting to us, is just how passionate they are about New York and its incredible agricultural bounty. While eating in countries like France and Japan, they were inspired to help kickstart New York’s own true culinary identity, something they think has been lacking.

It’s this spirit of learning something about your home while you’re abroad that inspired us to call these two Travel Tastemakers. That and we love how much they’ve taught us about New York by way of our stomachs.

What about New York City inspires your work the most?

New York is amazing because it’s this great cultural melting pot with so much history. It’s the birthplace of black and white cookies, the Bloody Mary, potato chips. It is home to hundreds of immigrant communities that have made this their home, each having brought with them a wealth of culinary contributions. But New York also boasts such a rich agricultural bounty because of its amazing soil and farmland. Its waterways are teeming with some of the best fish and shellfish in the country. And all of this together—its cultural history and its agricultural wealth—is pretty inspiring. It makes us want to celebrate New York for what it has to offer and for its place in culinary history.

What other places have you traveled to that inspire your work? 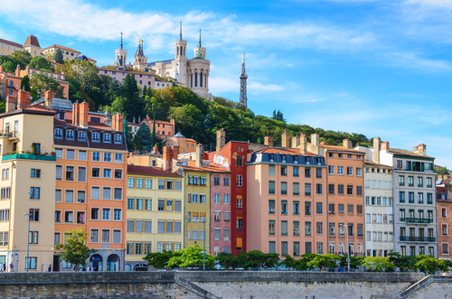 We’ve had the opportunity to travel throughout the world together; to Piedmont, to Lyon, to Tokyo, and what we found in each of those cities was a well-defined sense of place, a culinary identity unique to each of them. In looking back at New York, we came to realize that the restaurants here had a sense of place elsewhere, grounded somewhere else in the world. Our trips throughout the world made us realize that focusing on New York and on the cuisine that has taken flight here was something of great value, something to truly be explored.

What’s the best meal you’ve ever had while traveling?

We’ve had some truly amazing, memorable meals, and it’s hard to pick just one. But one of the ones that we won’t forget was at Taillevent many years ago. It felt like Paris from the moment we stepped foot in the restaurant and tasted like Paris from the very first bite. It was the epitome of Parisian fine dining with its pressed linens and polished silver, its extensive cheese selection and its precise plating. It goes without saying that the food was delicious, the service impeccable. But what stood out most for us in that moment was that they took what they did very seriously but didn’t take themselves too seriously. It was a wonderful example of balancing excellence with fun—a value that we brought back with us to New York.

Where are your favorite places to eat in NYC?

We love Katz’s for their incredible pastrami, Neta for their sushi, and Motorino for their pizza.

Where are your favorite places to get a drink in NYC?

If you could go anywhere in the world right now, where would it be and why? 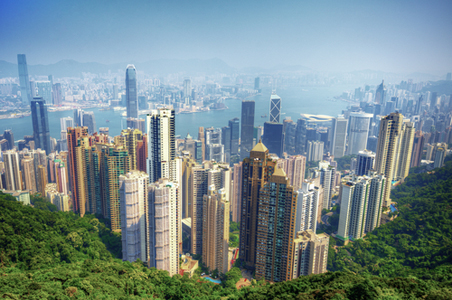 We’re about to leave for a trip to Hong Kong where we’ll be taking over the restaurant at the Mandarin Oriental for the week. We’re incredibly excited about because it has been on the list for a long time. We’re looking forward to exploring its street food, restaurants, and richly varied food culture.

We ask the locals what and where we should eat. We’ve ended up dining at some of the most unassuming yet most delicious restaurants by doing that.

Do you bring ingredients back from your travels? Do you have a favorite purchase from abroad?

We’ll usually bring things back that we’ve become attached to on the trip—mustards from France, sake from Japan, Barolo from Piedmont—things that will allow us to experience the trip for just a little while longer.

Tell us about I Love New York: Ingredients and Recipes. How did it come about? 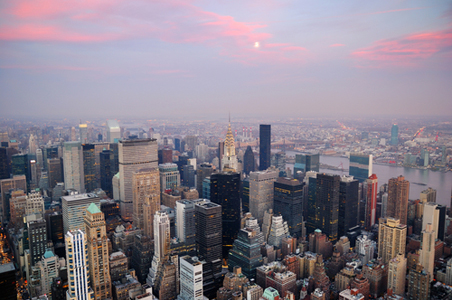 We started talking about I Love New York over Manhattans at a hotel bar in Paris. We had been talking about this idea that in all of the great cities of the world, their cuisine is a celebration of their home. While in New York, one of the greatest dining cities in the world, it has never been this way—our cuisine has always had a sense of place somewhere else. Too often, because everything is available all the time here, we forget to look at what’s growing in our backyard. In spite of the fact that New York is one of the greatest agricultural regions in the world, we have never fully developed our own identity. So we decided to write this book—to play our part in the conversation to define "What is New York Cuisine?" and to join the growing local movement that has begun to take shape around us. I Love New York celebrates New York’s farmland and farmers but also its culinary journey through history.