Coronavirus David Silverberg Are Your Kids Heading Back to Summer Camp? Here's What You Need to Know
Home  >  News   >   Fodor’s Travel Tastemaker: Most Interesting Man in the World, Francis Ford Coppola 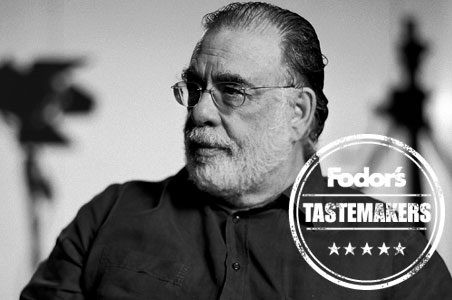 Can we all just agree that everything Francis Ford Coppola touches turns to gold? The man directed (and wrote and produced) some some of the most iconic award-winning films in the Western canon—The Godfather, Apocalypse Now, Patton—and owns two gorgeous (and wildly successful) wineries in Northern California, Inglenook and Francis Ford Coppola Winery. Not one to rest on just those minor accomplishments, Coppola also owns five resorts—Blancaneaux Lodge and The Turtle Inn in Belize, Jardin Escondido in Argentina, La Lancha in Guatemala, and Palazzo Margherita in Basilicata, Italy, and he visits them often. Beyond that, he’s got the much-loved San Francisco Café Zoetrope to call his own. If that’s not a man who knows how to live and travel well, we don’t know who is.

Need we give any more reason why we’re thrilled to call him a Fodor’s Travel Tastemaker? We caught up with Mr. Coppola to ask him about what drew him to Belize and Argentina, how he spends his time in Italy, and where he’s dying to travel next. We stopped just short of asking him the meaning of life.

New to our Tastemakers series? Well, there is more where this came from.Check out the whole lot here! 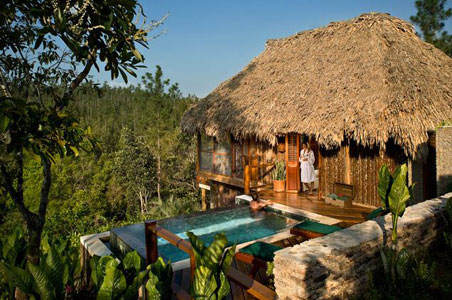 What originally drew you to buy your properties in Belize and Argentina?

I had spent several years in the Philippines making Apocalypse Now and developed a love for the jungle. At first, I wanted to buy a small island there, but my wife convinced me that it would be too far to visit often. So when British Honduras became ‘Belize’ in 1981, I went there and bought a small isolated jungle property as a distant hideaway for my family.

Similiarly, in Argentina I was about to make a film there, and was looking for a home. Instead a small hotel became available, and it was charming and attractive, so I bought that instead. 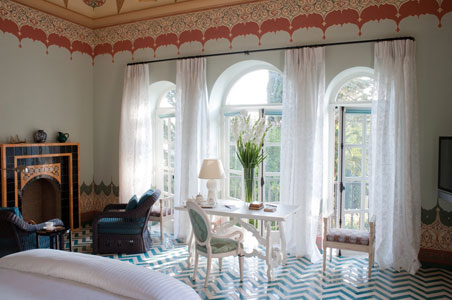 Do you visit Palazzo Margherita often? What do you love most about visiting Basilicata?

Yes, when in Italy I love to stay at the Palazzo, which is incredibly beautiful. In Basilicata there is a unique style of life; of food, wine, olive oil, and other specialties. There is a wonderful town where they create their own entertainment, and welcome you, not as a tourist, but as a neighbor.

Which are your favorite Northern California wineries (besides your own!)?

I like the Swanson Winery, the Hall Winery, Ragusio Winery—there are too many, as there are restaurants!

Ok, so where do you most like to eat in Northern California? 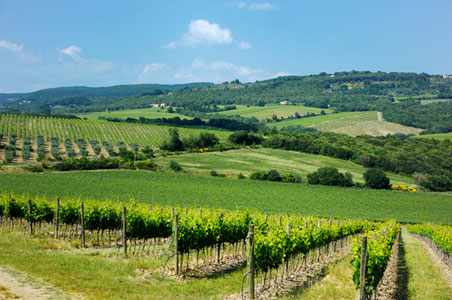 What are your other favorite wine regions to visit?

What destination is on top of your ‘must-travel’ list now?

What is the best meal you ever had while traveling?

Lunch at the illy coffee factory in Trieste, Italy.