‘Tis not just the season for foliage viewing and digging out winter wear. Florida’s 663 miles of beaches are sun-drenched antidotes to northern chill, thanks to air and sea temperatures entrenched in the 70s through November (or even later at its southern tip).

Consider escaping to these 10 beaches, which complement their top-rated swaths of sand with activities that have all-ages appeal. 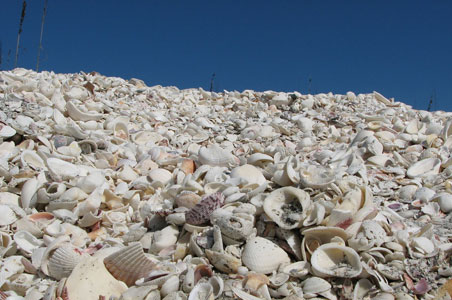 Sanibel’s east-west running boomerang shape and the shallow, gently sloped bottom of the Gulf of Mexico at the island’s south end create ideal conditions for shells to roll onshore unbroken. More than 250 species are represented, from scallops and paper fig shells to the rare brown-speckled junonia. Although the entire island is considered shell-collector nirvana, Bowman’s Beach rises to the top. Access requires a good five-minute walk from the parking area, but the reward is sugary-white, shell-strewn sand that feels remote despite its popularity.

Insider Tip: The best time for shelling is early morning at low tide. Walk along the beach where the highest waves stop to snag shells as they wash ashore. 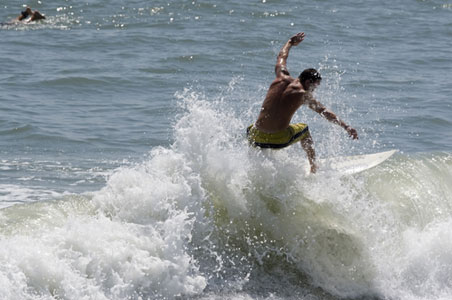 Best for: Learning to Surf

Warm water and consistent breaks make Cocoa Beach inviting for newcomers to the surf scene. Head to this beachfront community on the central Atlantic coast to find the state’s epicenter of lessons and rentals and the eye-popping temple of gear and beachwear that is Ron Jon Surf Shop. Private, semi-private, and group surf lessons are offered year-round at Cocoa Beach Surf Company and with the summer peak over, same-day bookings are possible. 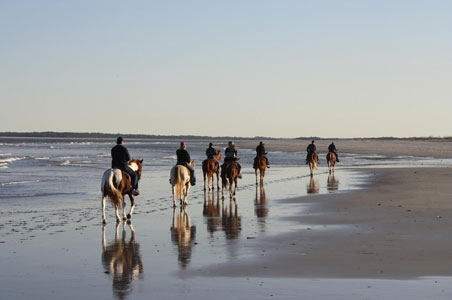 Amelia Island, 33 miles northeast of Jacksonville, is the rare Florida destination to allow horseback rides on the beach. Saddle up at Kelly Seahorse Ranch, conveniently located inside the 200-plus acres of Amelia Island State Park. The relaxing one-hour ride ambles through five miles of hardwood forest and along the park’s Atlantic shoreline. Peak season is over, but it’s still smart to reserve ahead for one of the four daily rides, Tuesday-Sunday. 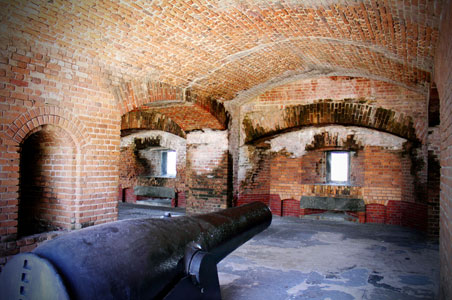 Not only is Fort Zachary Taylor Historic State Park home to Key West’s best beach, it also contains a mid-1800s military fort that played significant roles in the Civil War and Spanish-American War. The fort’s top two tiers were removed in 1898, but it’s still an impressive structure that boasts one of the largest collections of Civil War-era cannons in the country. Guided and self-guided tours available daily. 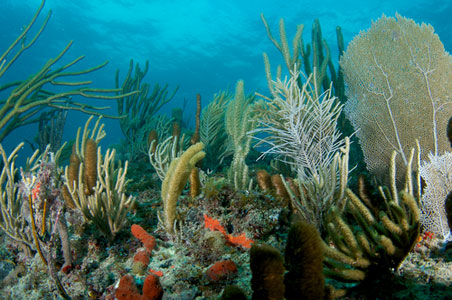 The first two fish-filled reefs in Fort Lauderdale’s three-tiered coral reef system are within swimming distance of tiny seaside village Lauderdale-By-The-Sea. Bring a dive flag (mandatory) and enter the Atlantic from the beach at Commercial Boulevard on the south side of Anglin’s Pier, keeping a safe distance from the fishermen casting lines. Patches of coral come into view before the end of the pier.

Insider Tip: No need to schlep heavy scuba gear. Rent from Lauderdale-By-The-Sea’s Deep Blue Divers, a block from the beach. 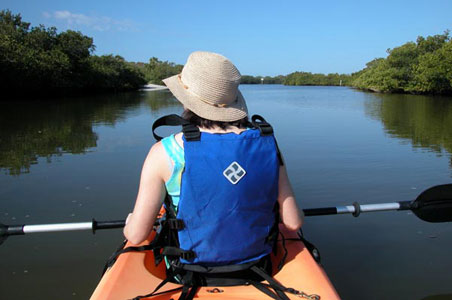 Insider Tip: For an added twist, try a three-hour KaYoga or Kayakercise class from St. Petersburg’s Yoga Energy Studio, which melds paddling with either yoga or a more intense boot camp workout on a barrier island beach. Dolphin sightings are common. 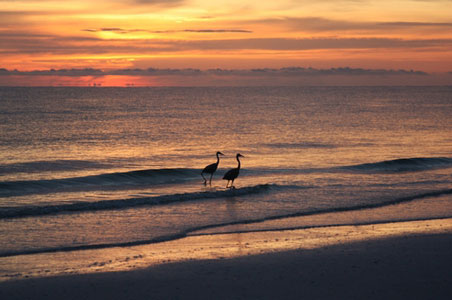 Standing out among the nearly 500 sites that comprise The Great Florida Birding Trail, is Tigertail Beach. Least terns, osprey, plovers, bald eagles, and 80 other species of birds, local and migratory, find sanctuary around the 32-acre park’s tidal lagoon. But it’s also a family-friendly beach with a snack bar and a watercraft concession, making it possible for adults to wield binoculars while the kids pedal giant aquatic trikes in the shallow Gulf water.

Insider Tip: The Conservancy of Southwest Florida leads free weekday morning nature walks on the beach from January through April. 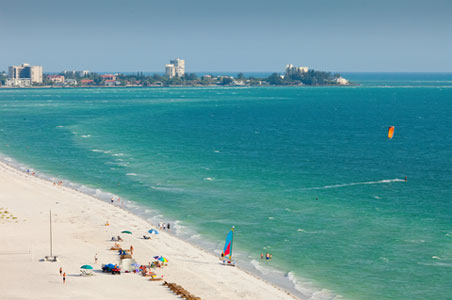 Shallow, calm waters and year-round lifeguards (10am-4:4 5pm; 6:45 pm in the summer) make Siesta Key Public Beach one of Florida’s safest, most family-friendly swimming beaches. The cool, powdery white sand composed of 99 percent quartz rather than crushed coral makes this barrier island beach one of the most beautiful in the entire country, according to respected coastal scientist "Dr. Beach."

Insider Tip: Go early on weekends even in the off-season to ensure a parking space in the public beach lot. 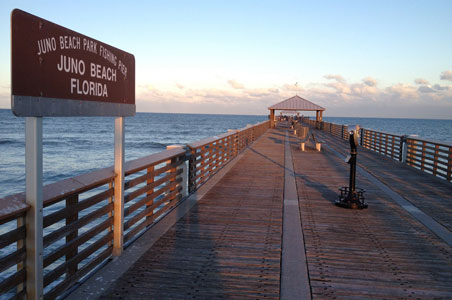 A 990-foot pedestrian pier extends into the Atlantic from the sands of Juno Beach, a small seaside community 12 miles north of West Palm. The $4/person charge for fishing ($1 sightseeing) eliminates the need for visitors to secure a saltwater permit. Jacks, bluefish and mackerel are the most abundant catch of the day. Extended pier hours run Nov. 1-March 1: 7 am to 10 pm, Sunday-Thursday, until midnight Friday-Saturday.

Insider Tip: Cast a line from the first third of the pier to snag Gulf flounder or snook. 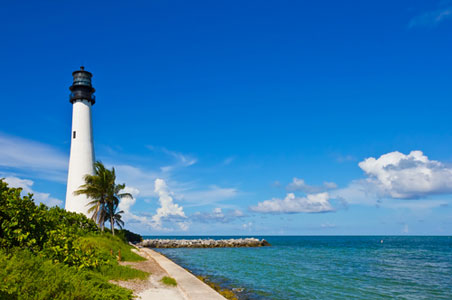 Perched at the tip of Key Biscayne, Bill Baggs Cape Florida State Park is the highlight of the 8.5-mile Rickenbacker Trail that runs over the causeway from mainland Miami to the island’s end. Most of the trail is on-street bike lanes, but the park combines 1.5-miles of paved path and easy to navigate service roads with views of Biscayne Bay, one of Miami’s best beaches, and on-site bike rentals.

Insider Tip: The park’s 1825 lighthouse—the oldest standing structure in Miami—is only open during tours, held at 10pm and 1pm Thursday-Monday.