News Apeksha Bhateja Have $340,000 and Want to Vacation in a Survivalist's Paradise?
NewsFive Restaurants to Watch in D.C.

Five Restaurants to Watch in D.C.

We all know that DC is the place if you’re looking for monuments and museums, but it’s emerging as a fantastic foodie destination as well. Celebrity chefs like Jose Andres have award-winning restaurants there, while up-and-comers like Johnny Monis are garnering national attention, and there’s always the chance that you’ll spot the First Family out and about for dinner. Here are five recently opened hotspots to check out on your next visit to the capital. 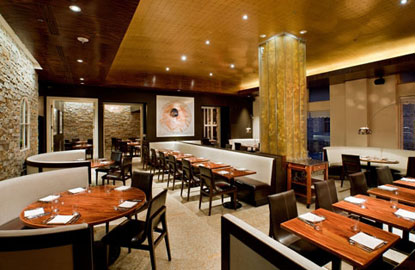 Politicos and pundits are all abuzz about Fiola, the high-end trattoria from chef Fabio Trabocchi, formerly of Maestro at the Ritz Carlton and more recently Fiamma in New York, that opened last spring in the heart of the Penn Quarter. Those lucky enough to snag a table—inside or on the outdoor patio—know that delicious dishes like Pietmonese beef tartare, lamb tortellini, and grilled branzino await. There’s also a fun bar scene, so order a glass of Prosecco and enjoy the people-watching.

Don’t Miss Dish: Try the proscuitto-wrapped veal chop in an ossobuco sauce with a side of parmigiano-and-rosemary dusted fries. 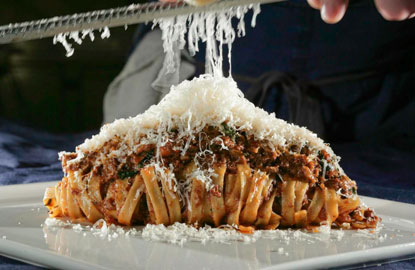 When Barack and Michelle Obama hosted a dinner at the rustic-chic Mintwood Place in Adams Morgan, culinary scenesters took note and while it had received accolades on its own since its January opening, a visit from the president certainly can’t hurt. Cedric Maupillier’s French-inspired dishes range from goat cheese and beet "pie, " and grilled baby octopus appetizers to cast-iron Amish chicken and wood-grilled Carolina shrimp and porgy fish main courses. 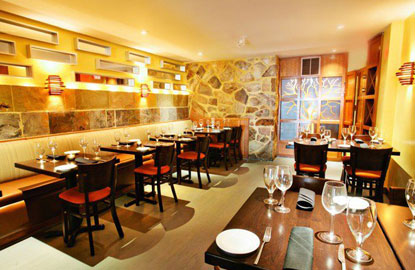 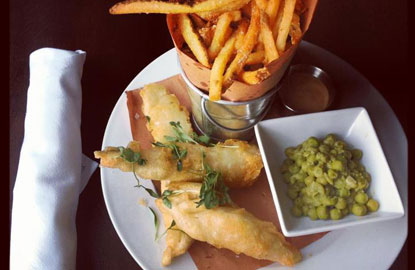 The latest addition to the U-street corridor is Brixton, a three-story establishment named after a London neighborhood. The ground-floor dining room, with brick walls and plenty of dark wood, is where you can sample traditional British fare (fish ‘n chips, Beef Wellington) while the second floor with its fireplaces and antler chandeliers is the perfect place to sip bespoke cocktails and imported ales. In warm weather, the rooftop bar with its neighborhood views is the place to be—especially during the lively happy hour.

Don’t Miss Dish: You’ll feel like you’ve been transported to the UK after a bite of the Berkshire pork banger with buttery mashed "tatties." 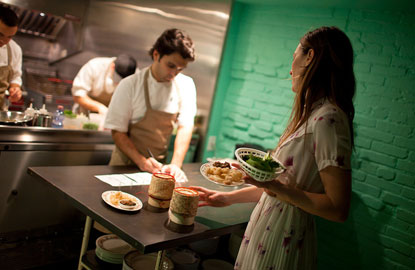 Less than a year old, 28-seat Little Serow, the more casual sister restaurant to the much lauded Komi from rising star Johnny Monis, is attracting diners for its innovative Northern Thai cuisine. The set menu, with seven small courses—no substitutions offered—features items like catfish and pork flavored with chilies and Asian herbs. Additionally, it’s hard-to-find DuPont Circle location (it is in a basement) and its no reservation policy (the restaurant has no phone) has only made diners more determined to eat here, hence the line that begins to form around 5 pm.