On December 6, Art Basel takes over Miami for four days of exhibits from the world’s leading galleries, movie showings, expositions and over–the–top parties. If you’re headed down to Florida for the festivities, you’ll want to book early to get in to some of the hot new dining spots. Here are five options to consider during this fab four–day art event. 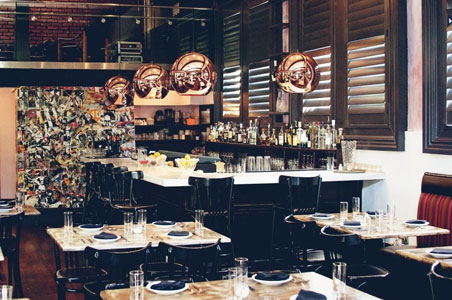 Located in the Design District, this two–month–old restaurant is where you go when you crave soul food. Co–owned by restaurateur Amir Ben Zion and Philly native Amaris Jones, the menu at South Street (based on Jones’ family recipes) features classics like fried chicken, shrimp and grits and cornbread along with new favorites like cornish game hen with caramelized peaches. Or mosey to Ben Zion’s Cooper Avenue, an Eataly–style emporium in Miami Beach with a restaurant, bakeries and food shops.

Don’t Miss Dish: Be sure to sample the mouthwatering sides such as candied yams, collards with smoked turkey, okra tomato stew and southern fried corn. 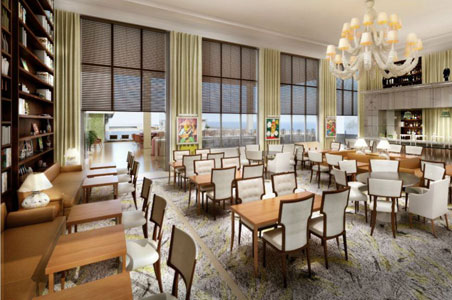 The recently opened SLS Hotel South Beach is where Jose Andres, the red-hot James Beard-award winning chef (Jaleo, Zaytinya) has a branch of Bazaar, his globally–inspired tapas bar with dishes like tuna ceviche with lime, pecans and hibiscus, pork belly on a Chinese bun and conch fritters. The space is designed by Philippe Starck, who also did interiors for the hotel, and don’t be surprised if you bump into rocker Lenny Kravitz—he co-designed some of the rooms with Starck.

Don’t Miss Dish: The menu has plenty of seafood standouts including the seared scallops with toasted pine nuts and sea urchin with butter and black pepper. 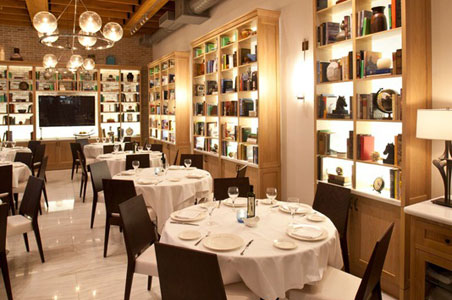 If you’re a fan of Mediterranean or Greek cuisine, you’ll want to dine at Milos, a transplant from midtown Manhattan owned by Costa Spiliadis (the original is in Montreal with three other locations). Choose your fish in the market–style display on a mound of ice (many caught locally in the Florida Keys) then watch as the chefs grill it in the open kitchen. Soft shell crab, black grouper, John Dory, scallops and skorpina are just a few of the types of fish on offer. 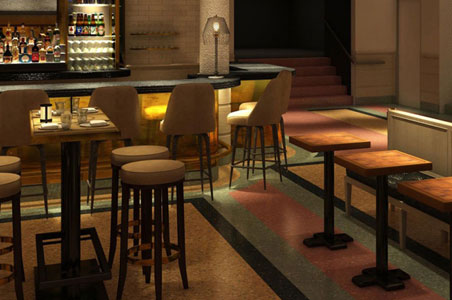 Set to open in time for Art Basel will be a branch of this popular New York seafood spot Catchat the new beachfront James Royal Palm on Collins Avenue. The two-story restaurant helmed by Top Chef Miami winner Hung Huynh will feature a similar menu as its Meatpacking counterpart including an oyster–filled raw bar, Cantonese lobster, seared tuna and a variety of sushi rolls, including many created specifically for its South Beach clientele. 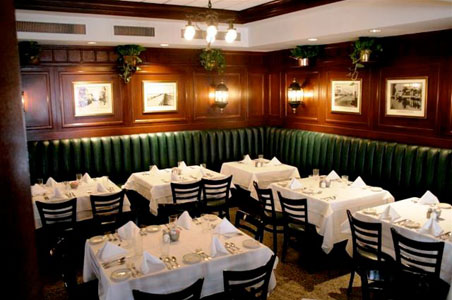 Though new places are always opening, some classics remain and Joe’s Stone Crab is one of them. The block-long restaurant started as a small lunch counter by Joe Weiss in 1913 and today it still serves up delicious chilled stone crab claws with a special house—made creamy mustard sauce for dipping, jumbo baked potatoes, green beans with garlic and slices of key lime pie to an appreciative crowd that doesn’t mind waiting in line (no reservations taken).

Don’t Miss Dish: Of course, most diners order crab but if you want to try something else, consider the ginger salmon is brown sugar and caramelized shallots.