Fall in Vegas is not quite like fall in many other parts of the country—no fall foliage, no switch from iced coffee to hot coffee. But the temperatures do blissfully drop below their summertime triple digits, making it the perfect time to enjoy Sin City and all it has to offer. Whether it’s a weekend jaunt to the Strip or a business trip, Vegas has more to choose from than just gambling and clubbing. A bevy of cultural, culinary, shopping, entertainment, and sports offerings are at your fingertips. 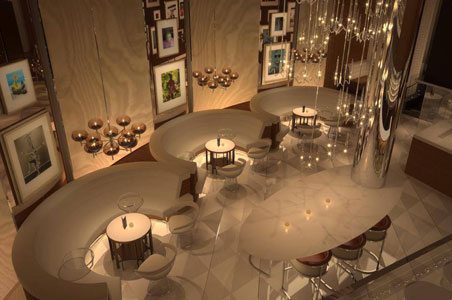 Ghostbar at the Palms just went through a renovation, giving the lounge on the 55th floor of the Ivory Tower a more feminine look. Look for a white, black, and fuchsia color scheme with Murano-style chandeliers, banquettes with ornate wood carved legs, and porcelain tile flooring covered with a fairytale-style Brinton’s carpet. The dramatic views of the Strip, remain. 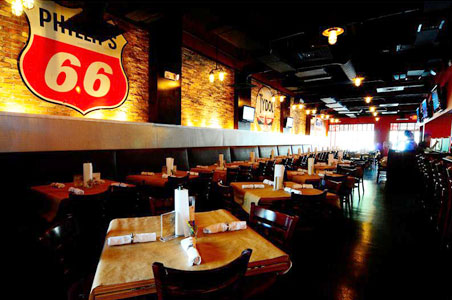 Tony Gemignani, the 11-time World Pizza Champion, is bringing his Pizza Rock to downtown Las Vegas in mid-September. The restaurant features 185 seats and a menu of Italian and American pizza styles including Neapolitan, classic Italian, classic American, Sicilian, Roman, and gluten free, all cooked in one of the restaurant’s four different ovens.

Vegas-goers will soon be able to dine with a bird’s-eye-view, with the new Dinner in the Sky coming to a giant 8.8-acre site just minutes away from the Strip. The one-of-a-kind high end dining attraction serves meals 180 feet in the air on two open-air tables, each weighing in at nearly seven tons with seating for up to 22 guests this fall.

Mario Batali and Joe Bastianich plan to open B&B Burger & Beer this fall at the Venetian. The 120-seat restaurant plans to have more than 20 televisions for sports fans and a 2,000-square-foot outdoor, 100-seat patio facing Las Vegas Boulevard. The food will feature local ingredients, while the beverage menu will focus on beers from Las Vegas and Southern California’s craft breweries.

And for something sweet, New Jersey’s Buddy Valastro (better known as the Cake Boss), will open his first restaurant at the Venetian this fall. Partnering with veteran restaurateurs Elizabeth Blau and Kim Canteenwalla, Buddy V’s will features dishes inspired by Valastro’s family gatherings and recipes passed down by his mother, grandmother, and aunts. Buddy V’s will be the first restaurant venture for the baker known for his ebullient personality and intricate custom cakes. 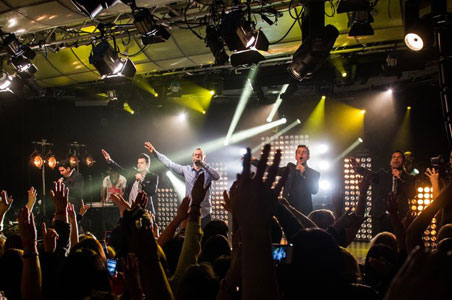 The James Beard Foundation brings its traveling food festival Taste America Local Flavor from Coast To Coast to Las Vegas this month. The event kicks off on Sept. 27 with a variety of free culinary consumer events and ends with a dining event at the Mirage on Sept. 28. Iron Chef Masaharu Morimoto, who opens Morimoto at the Mirage next year, hosts the event.

The LuckyRice Festival, the culinary festival that celebrates Asian cultures, returns to the Cosmopolitan of Las Vegas next month. Celebrity guest chefs cook up Asian fare alongside the chefs of Cosmopolitan during the three-day event. Look for an opening ceremony, a night market, dim sum brunch, and entertainment.

Next month, Life Is Beautiful brings its inaugural festival to downtown Las Vegas with more than 50 musical acts, 60 chefs and restaurants, special performances by Cirque du Soleil, and other theatrical productions. Over the course of the two days, the festival will feature an eclectic lineup of more than 50 internationally established and emerging bands on four stages and several indoor venues. The lineup features: The Killers, Kings of Leon, Beck, Imagine Dragons, and more. 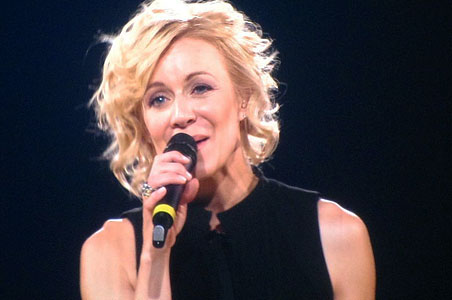 Making its debut with Meat Loaf at Planet Hollywood this month is RockTellz & CockTails. The rotating lineup up of celebrity rock stars offers a once-in-a-lifetime, stripped-down deconstruction of the lives and careers of some of the world’s most acclaimed musicians, including live performances of the songs that made them famous.

Véronic Voices, the show that launched over the summer with Véronic DiCaire, extended its residency at Bally’s Las Vegas through December 21. The one-woman vocal phenomenon does pitch-perfect singing impersonations.

Dancing Queen makes the jump from New York-New York to Planet Hollywood Resort on Sept. 13. The new production features a cast of 20 singers and dancers living out ABBA’s greatest hits and the biggest disco classics of the ’70s and ’80s.

Dance crew Jabbawockeez continues to make their mark on the Las Vegas Strip with its brand new show PRiSM at the Luxor. The show includes new choreography, interesting storylines, and special effects, forming a production that challenges audiences to "embrace the unexpected." 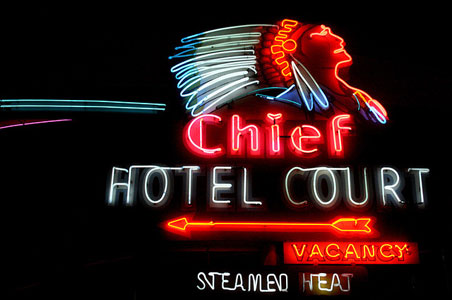 Andy Warhol’s 15 minutes of fame sustains in Las Vegas as the Bellagio Gallery of Fine Art with an extension of the Warhol Out West exhibit through Jan. 2, 2014. The only comprehensive Warhol collection in the United States (outside of his namesake museum in Pittsburgh) includes additional works in the advertisement series including "Mobil," "Life Savers," "Blackglama (Judy Garland)," and "Volkswagen."

Downtown’s Neon Museum now has evening tours of its open-air Neon Boneyard exhibition area. New, colorful up-lighting has been installed throughout the Neon Boneyard, dramatically illuminating the iconic signs in the museum’s vast collection. While most of the signs themselves are not electrified, the custom-designed lighting showcases them beautifully.

Guests of the Mob Museum, The National Museum of Organized Crime and Law Enforcement, can now go on guided tours that include a narrated history of the museum’s exhibitions. The tours, which typically last about 90 minutes, are available daily during regular business hours. Guides offer their own personal interpretation and storytelling to the group. 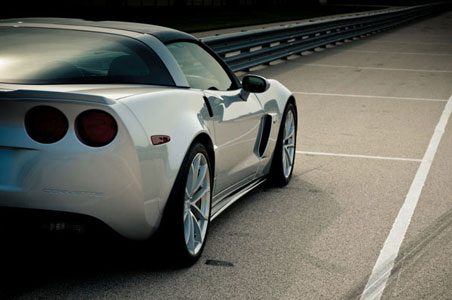 The Rio plans to open its new thrill ride, VooDoo Skyline, to sends guests soaring higher than 400 feet in the air at electrifying speeds, offering 360-degree open-air views of the Strip. The one-minute and 10-second zip ride will take off from VooDoo Lounge, located atop Rio‘s 50-story Masquerade tower.

And over at the Fremont Street Experience, the 128-foot SlotZilla will be, as the name suggests, a 12-story (monster-sized) slot-machine-themed takeoff platform that will launch guests on an epic thrill ride. Those on the upper zipline will take off more than 110 feet above onlookers below, lying flat in a harness, and will travel up to 1,700 feet under the Fremont Street canopy. The lower zipline sits 70 feet above ground and zips to 850 feet.

Adrenaline junkies should book it straight to the country’s first open-road muscle car driving adventure. The American Muscle Car Driving Experience lets drivers get behind the wheel of supercharged hot rods, like the 662-horsepower Shelby GT500 and the 2014 Dodge Challenger SRT8 for an awesome ride through Red Rock Canyon.