News Apeksha Bhateja What Are the Chances You'll Get Monkeypox at a Hotel?
NewsFall 2013 Guide to Chicago

Chicago summers are packed with street festivals and the ever-magnificent Lollapalooza, and the switch of seasons to autumn only continues the Second City’s impressive offerings. Stop by one of Chicago‘s great museums and take in an exciting new exhibit, then wander around the city taking in the stunning gold, fuchsia, and orange leaves that dot the Windy City landscape each fall. From the Bears games to stylish restaurant and hotel openings, there’s something fun in every neighborhood, from the Loop to Lincoln Park. 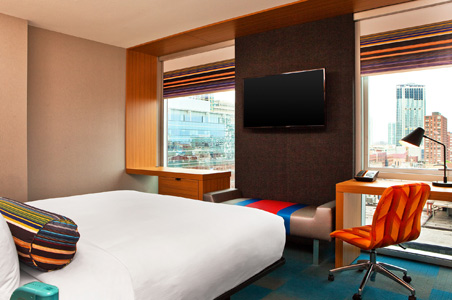 Another impressive accommodation opened in October in the Gold Coast neighborhood. Check in to the 247-room Thompson Chicago and enjoy a winter garden, a 1,000-square-foot fitness center and a restaurant to be opened in December. Rooms are decked out in turquoise and charcoal-gray hues, with white-marble baths that host spacious walk-in showers. 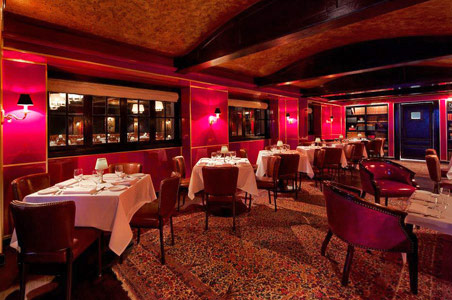 Bacon-lovers will rejoice at Burke’s Bacon Bar, inside The James Chicago on Michigan Avenue, which has been serving up four types of bacon on palm-sized "handwiches," and sweets like bacon chocolate-chip cookies and bacon peanut brittle, since August.

Also recently opened are Travelle, a David Rockwell-designed restaurant inside The Langham Chicago, where Greek cuisine gets a modern twist; and Tortoise Club, serving Lake Superior whitefish and Maine lobster in a clubhouse environment in River North.

Over-indulge your sweet tooth at the Chicago Fine Chocolate & Dessert Show. Located at Navy Pier from October 18 to 20, the show features tons of vendor samples and world-class chocolatiers showcasing chocolate using a myriad of culinary techniques in a variety of cuisines. 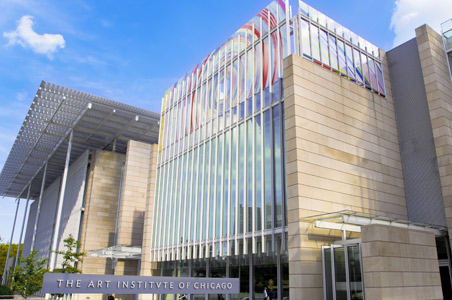 Take a mental vacay to other continents with two exhibits at the Art Institute of Chicago. "What Vincent Saw," an exhibit running until November 18, features photographs of the locations Van Gogh painted. "Shomei Tomatsu: Island Life," an exhibit that runs until January 5, 2014, takes you to Japan’s Southern islands through brilliant photography.

Another must-stop for art lovers is the National Museum of Mexican Art, in the Pilsen neighborhood, which has an exhibit through December 22, on the Mexican-American street art movement in Chicago. Or visit between October 11-20 and see talented Mexican folk artists practicing their work at the 8th annual Folk Art Festival.

At the grandiose Field Museum take a critical look at North Dakota’s oil boom with an exhibit that runs through January 20, 2014. Or beginning October 25, see the museum’s hidden collection from the 1893 World’s Fair that marked the debut of the Field Museum 120 years ago.

Celebrating the Museum of Science & Industry‘s 80th birthday is the exhibit, "80 at 80," offering a peek at rarely seen artifacts. Another anniversary exhibit, "Treasures of the Walt Disney Archives," celebrates nine decades of Disney history with drawings, props and costumes of Disney creation. 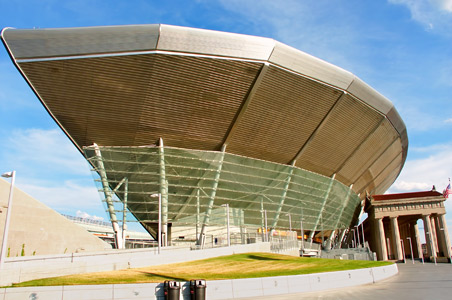 Sports fans should grab a ticket to Soldier Field, home of the Chicago Bears. The stadium hosts enthusiastic football fans and a great view of Lake Michigan (although be sure to pack a blanket or sweater to beat the cool lake breezes). Da Bulls (Chicago-speak for the NBA team) kick off their 2013-2014 season on October 19, with the first home game at United Center on October 31.

For something out-of-the-ordinary, roller derby in Chicago is as hot as ever: catch a bout at Windy City Rollers.