News Christina Mueller Yes, You Can Visit Los Angeles Without a Car. Here's How to Use the L.A. Metro Subway System
NewsExpatriate Tales: Living in Istanbul 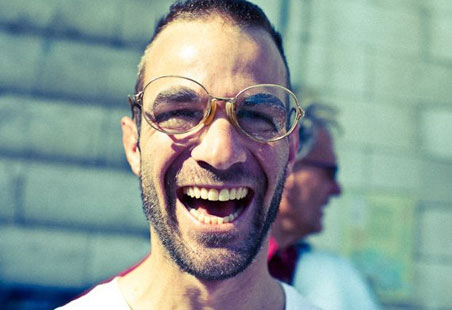 Patrick Adams, a freelance journalist and Atlanta native, has been living in Istanbul for more than a year now, and being a resident is nothing how he imagined. He now knows where to look for quiet places in a city of 13 million, he knows which attractions are truly not to be missed, and just generally has a focused eye on this place he (for now) calls home. We caught up with Patrick to get his insights on Istanbul as he sees it.

What was your impression of Istanbul before moving, and what’s it like now?

Initially, I was attracted to the city for its rich history—it was the capital of three empires and it’s the only major city in the world that straddles two continents. But I knew very little about it otherwise, and I didn’t know what it would be like to live here. Now, despite its size—about 13 million people—the area that I live in (Taksim) is extremely touristy, but I still see people I know every day on the street in that neighborhood way. It’s definitely as chaotic and bustling as when I first moved here but once you become familiar with a place you’re not overwhelmed by it. And just as Istanbul has become easier to navigate, the Turkish language is more familiar to my ear. It’s really not a difficult language if you take the time to study it. 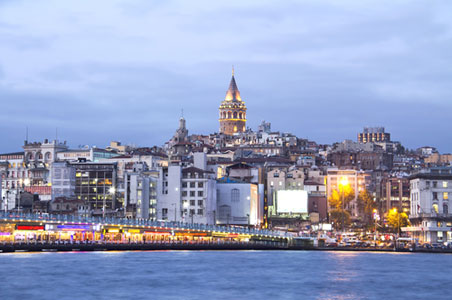 What were the challenges of living in Istanbul?

Finding ethnic food. Turks typically don’t like to eat food that’s not Turkish. While Turkish food is delicious and mostly very healthy—lots of fish, lots of fruit and vegetables, and crazy amounts of yogurt—it’s sort of the only thing there is. I ate durum—a chicken wrap sold on the street—every day for months, and now I can’t eat another.

Also, navigating Istanbul can be difficult. There are so many forms of transportation—trams, trolleys, ferries, taxis, metro—and so many ways to get to a place. I think that can be pretty imposing for a first-time visitor. And while English is spoken very well by most taxi drivers and restaurateurs, it’s not spoken all over the city, so it really helps to have a phrase book.

There’s also very little handicap access and lots of stairs. I have probably walked 2 million steps over the past year. A lot of social life happens on rooftops without elevators, so you’re rewarded with spectacular views.

What are some shocking things you’ve discovered in Istanbul?

I live in Tarlabasi, a historic and predominantly Kurdish neighborhood next to Taksim, and I was surprised to find—in such a conservative enclave—a transvestite bar adjacent to a police station. I’ve also been shocked by the police brutality; I’ve watched from my window as the cops beat up kids for smoking pot, even fire their weapons in the air. And during one Kurdish protest on my street, they actually fired tear gas into my apartment—"accidentally," so they said, but I doubt it was an accident. 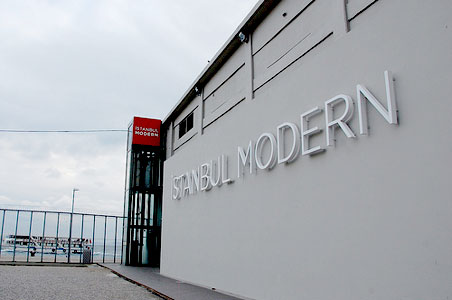 What are some great attractions tourists may miss?

I would assume tourists would know to hit all the historic sites but Istanbul Modern is a great museum. There’s also an area called Tophane where there’s a park, Cihangir Park, that has amazing views of the Bosphorus. I think in a lot of cities, you would have to pay a lot to sit here and it would be commercialized. In Tophane, it’s just cheap fun with spectacular views.

Bebek is a pretty upscale neighborhood that’s very pretty and has a Starbucks with amazing views of the Golden Horn. Arnavutkoy is a quaint, old neighborhood with quiet winding streets and old wooden houses, which you don’t see that much of in Istanbul. It’s a nice escape from the tourist areas.

Generally speaking, I like lokantas; they’re little cafeterias with free bread and cheap but good food. But my favorite restaurant is Tavanarasi. It’s in tons of guidebooks. The restaurant has low ceilings, great décor, and it’s very cozy with excellent service. Expect traditional Turkish food—the manti is my favorite—but they’re known for their casseroles.

There’s also a fantastic breakfast place called Van Kahvalti. They serve a breakfast typical of the city of Van with meats, cheeses, and vegetables that come in big platters for very cheap. It’s in Cihangir, the artsy, boho-hipster neighborhood.

What are some striking cultural differences in Istanbul?

There’s definitely a lot of smoking in Istanbul, but I was prepared for that. What I wasn’t prepared for is the really pervasive harassment of women on the street here. It happens to Turks and tourists alike, and it’s a major problem that I think few visitors are aware of. Istanbul is generally a very safe city—I’ve never heard of anyone getting mugged—but if women walk without a male companion, they’re likely to hear insults or even be accosted by men. It’s horrible. My friend and fellow journalist, Aly Neel, also an American living here, has been harassed a lot. At first, she tried to ignore it, but now she fights back. Her advice: buy some pepper spray, and be ready to use it.

Anything new and noteworthy in Istanbul?

The Museum of Innocence recently opened. It’s a museum dedicated to the book of the same name by Orhan Pamuk, Turkey’s most famous novelist, who won the Nobel Prize in literature. It’s pretty interesting. 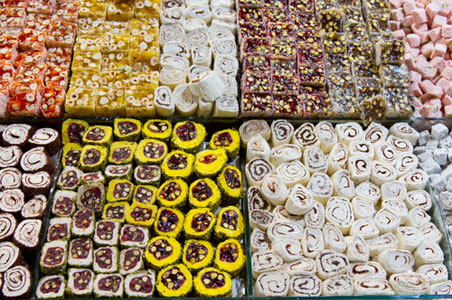 What is the best souvenir to bring home?

Seriously, everyone gets a rug. I mean, you can get good rugs. And Turkish Delight is popular. But I think Raki is really good here, so I think everyone should get a bottle. It’s a type of liquor.

Do you plan on staying in Istanbul for long?

Yes. I want to learn the language better, and I like being able to travel. It’s a great jumping off point to see other parts of the world. I went to Rwanda in less than 6 hours. It would have taken forever from the states. I want to see more of Turkey, too. There’s tons to see here.