News Sorrel Moseley-Williams The New President of Chile Has Chosen a Very Unusual Place to Live
NewsDisney: Beyond the Rides

Disney: Beyond the Rides

Some people think of the Walt Disney World Resort, and picture only the rides—Tower of Terror, Space Mountain, Test Track, Expedition Everest—without ever thinking of what else there is to do. But there is so much more to explore. Everything in the parks has its own appeal and when planning a trip, we think you should pause for a moment and look beyond the rides. 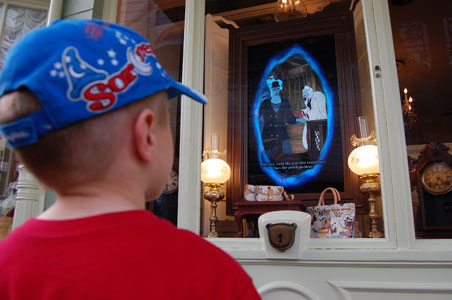 Disney has recently made an effort to include more interactive experiences at the Magic Kingdom. Sorcerer’s of the Magic Kingdom is the newest addition, inviting families to help Merlin on a quest to stop the evil Hades and his fellow Disney villains from taking over the park. Guests are given spell cards and a map before being directed around the Magic Kingdom to help assure that goodness reign supreme.

And if your family has visited Disney before, consider taking a tour. Younger kids will love the Family Magic tour, which encourages families to work together to follow a scavenger hunt to (once again) save the Magic Kingdom. Themes of the scavenger hunt vary, but you’re always guaranteed one surprise guest! Older kids and history buffs enjoy the Walt Disney: Marceline to Magic Kingdom Tour which focuses on Walt’s visions for the parks and the whole Disney Empire. 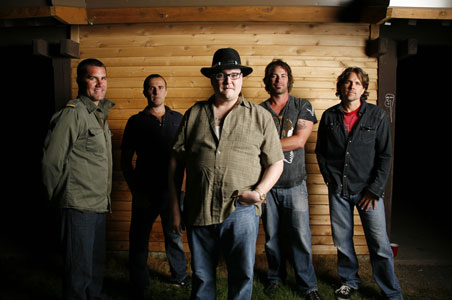 The World Showcase at Epcot offers scores of entertainment. Disney highlights the shows featured in each of the eleven countries that surround the World Showcase Lagoon, and savvy families know to build time in to their day to catch a few. But fewer guests realize that Disney frequently has full musical concerts—which are included in your admission! In fall, the Eat to the Beat Concert series features bands like Hanson, Boys II Men, and Blues Traveler. In the winter, their Candlelight Processional features the voices of cast members as the choir while a visiting celebrity narrates the traditional Christmas story. Expect to hear the likes of Neil Patrick Harris, Whoopi Goldberg, or Amy Grant. And in the spring, the Flower Power Concert series will showcase oldies but goodies like Mickey Dolenz from the Monkees, Earth Wind and Fire, and the Village People. 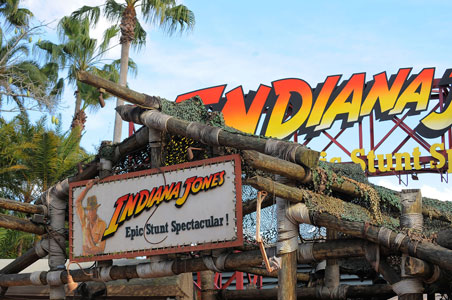 At Disney’s Hollywood Studios you get the chance to create the show yourself. First, the Indian Jones Stunt Spectacular! always pulls about a dozen volunteers to be in the stunt show—and each guest gets their own moment in the spotlight. Be at least twenty minutes early to the show (thirty in the summer) and try to sit as close to the front as possible in order to be picked. It also helps to be noisy! And the Studio Backlot Tour pulls three members in to help explain how a water battle is created for blockbuster motion pictures, so expect to get a little wet. To be picked, stick to the right side when entering the cue. 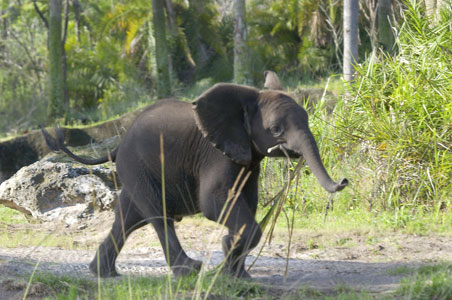 Despite the name, many guests overlook a very important part of the Animal Kingdom—the animals! Critters are hidden all over the Animal Kingdom, not just on Kilimanjaro Safari or the designated walking trails. Grab some popcorn and take a break in Asia to see a slew of playful monkeys swinging from ropes or climbing on ruined towers. Also, the entrance of the park, called the Oasis, is home to a number of animals like anteaters and sloths that can’t be seen anywhere else in the park. Cast members are always on hand to answer questions about the animals and their habitats—and you might even get the chance to hold a fuzzy tarantula!