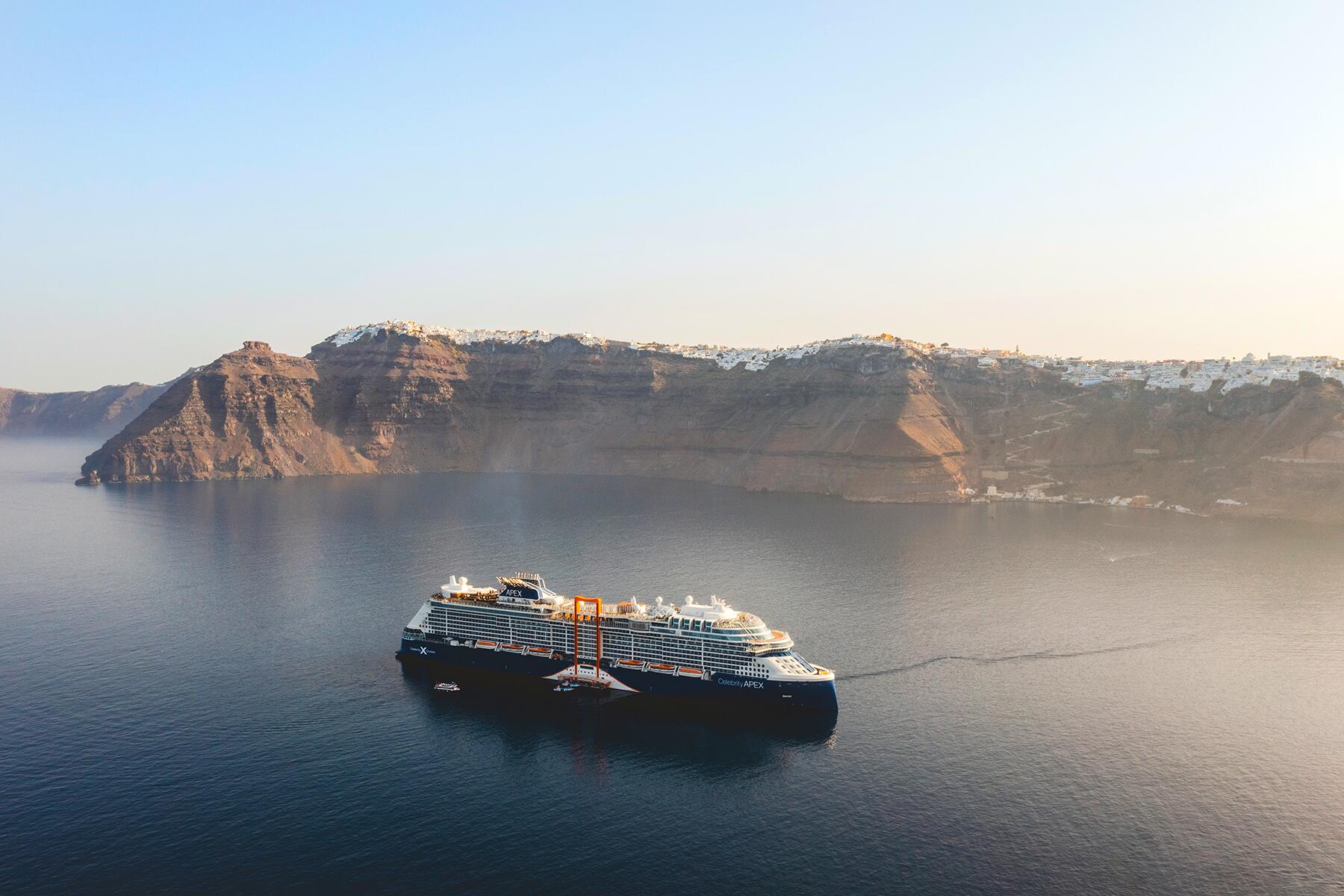 It’s time to take to the seas!

It’s no secret: cruises aren’t favored by everyone. Cramped living situations, not-so-modest costs, schedules for shore excursions, boredom, and kitschy to the max–there are downsides.

For some, though, cruises are a preferred escape, and now for good reason.

Travel Pulse recently examined cruise company Seabourn’s claim that a trip on the high seas makes for a great way to rejuvenate as the boat itself moves at a relaxing pace so guests have a chance to drink up sights and sounds without worrying about keeping an eye on the car in front of them. Cruises also make for a great way to see the world at a leisurely pace, and while at sea, people are more likely to disconnect from their electronic devices and clear their minds.

Tell Me More About the Benefits of Taking a Cruise

Per a 2018 study from the University of China, cruises can also make you smarter, courtesy of the part of your brain that is stimulated when introduced to new, exotic locations. The benefits of taking a cruise were found to have positive effects on the human body (emotionally and physically) for up to six months following the trip. Researchers examined 317 cruisers who were subjected to a questionnaire after their trip(s). The researchers later followed up with another questionnaire to 295 who had taken a cruise six months prior.

And if you break it down, it makes sense: no TSA hold-ups, no running tirelessly around in a new city (or at least for an extended period of time), no immense pressure to see all of a destination’s highlights, and plenty of new friends to be made. A lot of cruises have all-inclusive food and drink, as well as restaurants onboard with names of celebrity chefs like Guy Fieri and Jamie Oliver attached to them.

A cruise benefits your social hygiene as it’s a great deal if you’re planning a group trip with friends and/or family. Cruises foster this camaraderie by incentivizing group trips. For example, for every five cabins booked on a Norweigan Cruise Line ship, one cabin in the group sails free of charge. Additionally, cruises typically have a bevy of onboard entertainment options, including concerts, movie screenings, laser tag, and zip-lining—so you’ll never run out of fun ways to bond.

The Best Cruise for You

Carnival Cruise Line is popular among bargain hunters, appeals to the masses (literally, given the size of its ships), and is great for first-time “cruisers”; it often sails ships to popular (cruise) destinations like the Caribbean and the Bahamas.

If you have the resources, this luxury river cruise on the Amazon River and/or a Rhine River cruise that begins in Amsterdam and ends in Basel are once-in-a-lifetime experiences. That’s right, river cruises are having a moment: they’re dynamic for travelers who’ve already experienced open seas cruises and want to try something different and they’re a good way for individuals who are open to taking a cruise but don’t want to explore the ocean quite yet (the ships are smaller, meaning fewer crowds, as well). Also, some places are just better experienced by boat (especially if you’re considering island-hopping in Greece!). 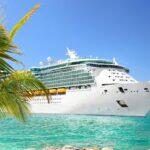