Costa Rica to Close Zoos and Free Some Animals

Costa Rica’s giving animal enthusiasts another reason to daydream of traveling to the biodiverse country—officials plan to close the public zoos and un-cage all of the animals. The new motto when it comes to wildlife protection? "No cages," according to Environment Minister Rene Castro.

Yes, the country has decided to simply set free its currently captive collection of exotic species. Some will be sent to animal sanctuaries. Meanwhile, the Simon Bolivar Zoo in the capital of San Jose will be transformed into a botanical garden, and the Santa Ana Conservation Center west of the capital will be turned into a park. 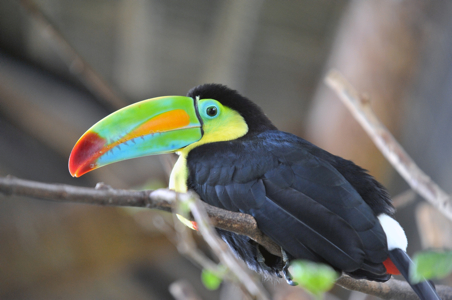 Castro cited a poignant childhood memory to explain the inspiration behind the plan to Costa Rica’s La Nacion newspaper. When he and his grandmother took her pet parrot out to the patio, "a flock of wild parrots passed, and the parrot went with them. It made a big impression on me because I thought that we were taking good care of her. We fed her with food and affectionâ€¦all these things that we as humans thought she liked. And when she had the chance, she left."

Costa Rica has long been known as a zoologist’s dream, as well as a mecca for the wild at heart. Now, the country’s freethinking mindset will be made literal with the freed fauna. While environmentalists champion the initiative, citing cramped cages and unsanitary conditions in the zoos, zoo officials and veterinarians beg to differ. 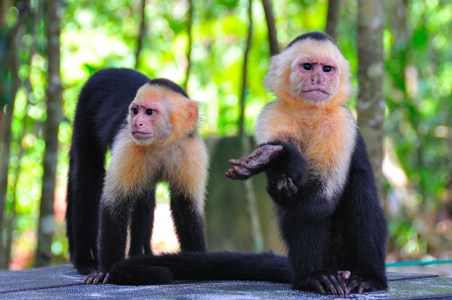 "If they close it down, none of the animals here could be released. Most have permanent injuries. Even though they have been treated, these injuries prevent them from flying or seeing well," Bolivar zoo veterinarian Randall Arguedas told Teletica. "Some have simply lost their natural instincts. In other words, they will always have to live in captivity."

Legal complications have also arisen between the Bolivar zoo and Fundazoo, who franchised it 20 years ago and claims they maintain control of the zoo until 2024.

Then there are those who claim the decision is financially motivated—most public zoos around the world are in the red, causing major strains on federal budgets.