News Apeksha Bhateja What Are the Chances You'll Get Monkeypox at a Hotel?
NewsCool Condiments Worth Traveling For

Cool Condiments Worth Traveling For

A visit to France’s Maille boutiques, stocked with a dizzying array of the esteemed mustard brand’s hard to find varieties, is more than a novel souvenir stop. For foodies, it’s a destination. Indeed, the artisanal food movement has made itinerary stops at markets, restaurants, and craft cuisine boutiques as integral as, say, a Gothic chapel or contemporary art museums.

Condiments, like Maille’s divine moutardes, rank amongst these goodies—to wit, Brooklyn’s acclaimed Sir Kensington Gourmet Scooping Ketchup is replacing Heinz on many farm-to-tables—so here we present six unique table toppers worth venturing beyond state, and even country, lines. And yes, you can have a free taste if you do. 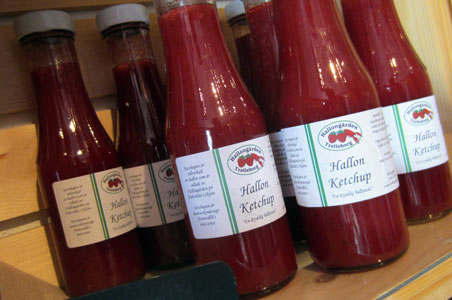 Just 12 miles south of Malmö in southern Sweden’s Skane region is Hallongarden. Translating to raspberry garden, it’s no surprise that berries, which flourish in summertime, are this orchard’s main draw, while its café and shop sell artisanal goodies crafted from their plump, freshly picked raspberries. Jam, liquor, vinegar, and, most inventive and a true find, raspberry ketchup, which packs a hint of warmth from chili and works so well you may forego the tomato kind after giving it a whirl. 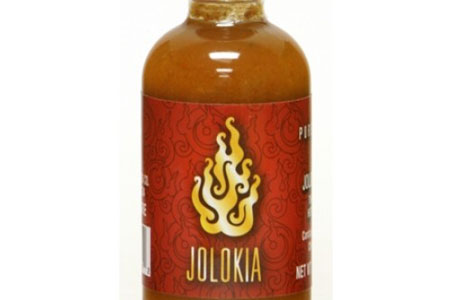 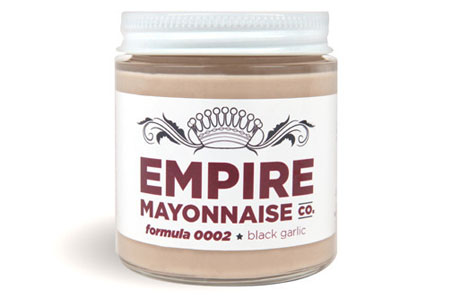 Brooklyn is the East Coast’s proud capital of artisanal everything, and spring 2012 saw the opening of its first all-mayo boutique, Empire Mayonnaise Co. Chef Sam Mason and designer Elizabeth Valleau craft and sell their line of all-natural, non-GMO (albeit still artery-clogging) mayos, which currently include Rosemary, Smokey Bacon, Black Garlic, and White Truffle, while seasonal, limited editions are regularly announced via their Twitter account. 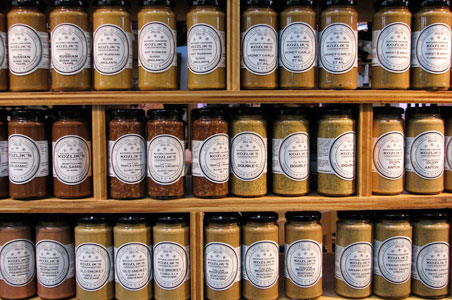 Toronto’s St. Lawrence Market is a mecca for Carousel Bakery’s Peameal Bacon sandwiches, but Anton Kozliks Mustard stall should not be overlooked. While Mr. Kozlik began making small-batch mustards in 1948, his son and successor, Jeremy, has proved an innovator with varieties like the sherry, cherry, apricot, and raisin-infused Italian Mustard, Canadian Club whisky infused, three-seed Triple Crunch, and vinegar-free Sansvin. So exalted is Kolik’s that you’ll find it a choice, if not the only choice, at some of Toronto’s foodie-est dining spots, like incredible hole-in-the-wall sandwich shop, Porchetta & Co. 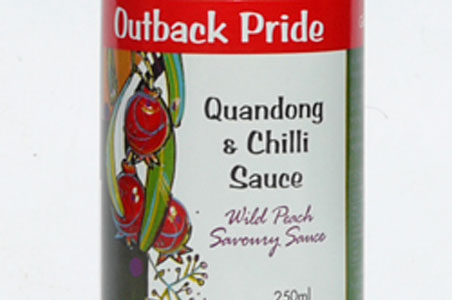 Still under the radar to most North Americans, Australia’s native Bush produce and spices, like nutty wattleseed, intense kutjera (a.k.a. "bush tomatoes"), and spicy pepper berries, are stars of Outback Pride’s product line. One of this Southern Australian company’s tastiest offerings is a spicy sauce made with Quandong, a peach-like desert fruit, that I can personally attest will become your rotisserie chicken’s new best friend. Find it at the Wild Oz stall in Adelaide Central Market, itself an Oz-centric foodie’s destination well worth the jetlag. 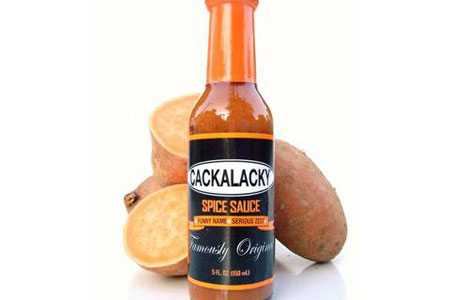 Southern Sweet Potatoes are the not-so-secret-ingredient that sets this addictive, versatile dipping/BBQ/marinating/etc. sauce apart. While now stocked in some major retail shops across the country, the official "Cackalacky HQ" at Chapel Hill’s sizeable Southern Season gourmet market features exclusive paraphernalia, new goodies, and merchandise. They can even tell you how to pronounce "Cackalacky."