It’s no secret that Celebrity Cruises courts foodies, but now the line has innovated a series of events to reach out to travelers who revel in fine dining. In the past, Celebrity has opened special land-based â€œpop-upâ€ restaurants on both coasts in order to prove just what a good meal its chefs can whip up, and the Celebrity team has also worked its culinary magic at the famed James Beard House in New York City. 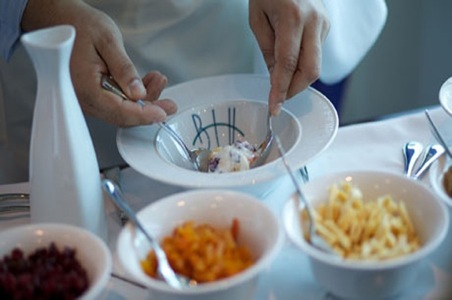 Now Celebrity has programmed four â€œExcite the Sensesâ€ cruises that will offer a "comprehensive sensory experience." Those booking these itineraries will enjoy in-depth cooking demonstrations, food tastings, and exquisite dinners paired with beverages. The behind-the-scenes culinary experiences—presented by Celebrity chefs, sommeliers, and beverage experts—will be a highlight of the voyages. 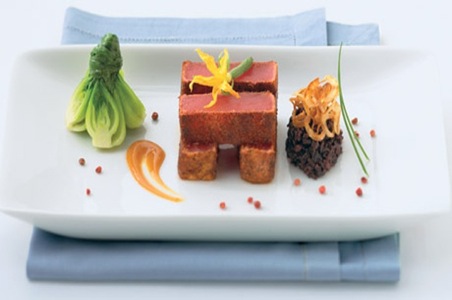 If you missed Celebrity’s 2012 appearance at the James Beard House, chefs will reprise the special menu during the March 9th Excite the Senses voyage. Celebrity’s vice president of Food and Beverage Operations, Scott Steenrod, will host the dinner, with chef John Suley and corporate executive chef W. Thomas Szymanski preparing the degustation menu. 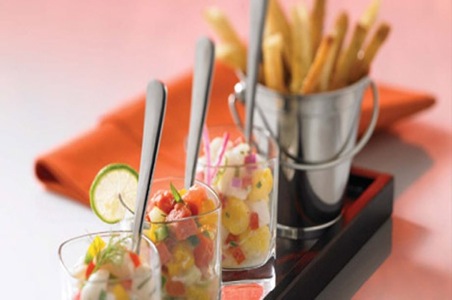 Corporate executive chef and South Africa native Steve Van Der Merwe will be onboard and will host a traditional "braai" (barbecue) at the Law Club Grill on Celebrity Reflection’s top deck. Corporate chef Rufino Rengifo will present fine Italian dining at Tuscan Grill, and corporate executive pastry chef Thierry Houlbert will lead a class in the art and architecture of modern pastry and confection. There will even be a cheese tasting class presented by corporate maitre d’ Dominique Gamba.

Here’s a look at the four special foodie sailings:

Per passenger fares start at $599.

Per passenger fares start at $999.

Per passenger fares start at $849.

Hosted by Celebrity Chefs Thomas Szymanski, John Suley, Dominique Gamba, and Ronald Sioson along with Gilian Handleman of Jackson Family Wines and Junior Merino, "The Liquid Chef," who will speak on mixology.

If you can’t make any of those voyages, you may be interested in Celebrity’s Excite the Senses cookbook that features more than 200 recipes from the cruise line’s culinary and mixology teams. The book is $59.95, but you can download a free PDF preview.