News Apeksha Bhateja It's a Tie: The 2 Most Annoying Airline Passenger Behaviors of 2022
NewsBook Now: Summer Deals for Japan, Florida, Colorado, and Europe

It’s not too late to plan a summer vacation on a budget. We’ve got a round-up of some of the best deals around including beach discounts, ski resort savings, European destinations, and new flight packages that will save you money and time. Plus we found some of the best rates we’ve ever seen on luxury river cruises—for summer 2012—for early bookings. 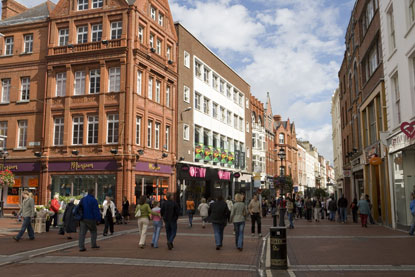 By starting with our 7 Best Value Europe Destinations and then seeking out the best airline package deals to offset the high cost of flights, we were able to find some surprisingly good rates. Virgin Atlantic’s 6-day Dublin Vacation includes 4 nights of hotels, round-trip flight with fuel surcharges from New York, and daily breakfast for just $739 per person, departing on August 17th. Other available dates in August are slightly higher, ranging from $879 to $929. 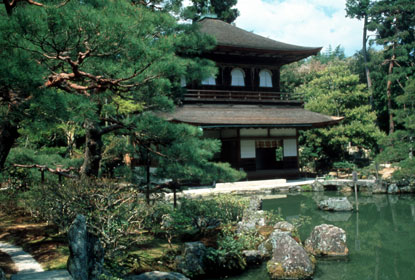 Japan is a tremendous travel bargain right now. Yes, the temperatures can be steamy, but Kintetsu International is offering a special including a nonstop flight on China Airlines from New York’s JFK to Kansai International Airport (near Osaka) for as little as $1,199, including all taxes and three nights in the Kyoto Tokyu hotel during August and September. China Airlines offers the only nonstop to Kansai from the east coast, and this package price is cheaper than the airfare alone.  You can also extend your stay up to 30 days as long as you fly back by September 30. 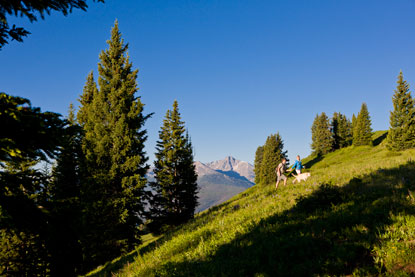 Ski resorts are always a good bet for savings in summer, especially for families and groups. Major destinations in Colorado’s Rocky Mountains have plenty of outdoor adventures and festivals galore. With a four-night stay at Vail’s Buy Three Get the Fourth Night Free promotion, you can save at a number of Fodor’s approved hotels, like The Lodge at Vail starting from $149/night. This package is available through November 17th, but what better way to beat the heat of summer than a mountain escape? Tip:See more deals at SummerMountainTravel.com. 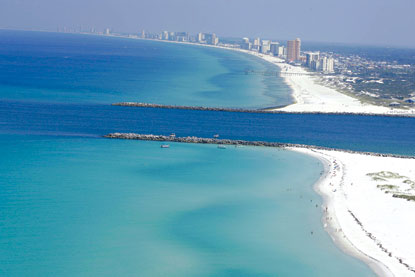 For a warmer destination with great beaches, consider the Sunshine State. Independence Day Celebrations are far from over with Marriott’s More Florida for 25% Less in honor of "July 1/4th." This deal is available at over 30 Marriott properties throughout the Sunshine State. We found Fodor’s Choice Bay Point Golf Resort & Spa Review, a great choice for more moderate humidity and heat in Northern Florida, for as low as $110/night. Travel is valid from July 11–October 30 but be sure to book before July 22. 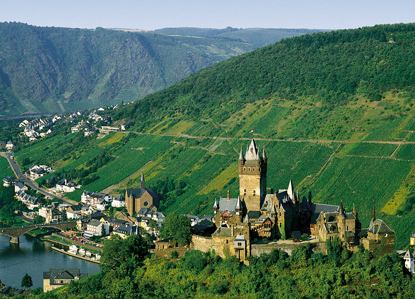 Yes, next summer is oh so far away, but how can you beat early booking discounts like this? The latest deal from luxury operator Viking River Cruises includes buy one get one free on river cruises and buy one get one free on international air fare—in such picturesque locations as Europe, Egypt, Asia, Russia, and Ukraine. Their popular 8-night Rhine Getaway from Amsterdam to Basel starts at just $2,156 for a 2-person cabin during July and August 2012. Early planners should book by July 31, 2011 to get this 2-for-1 promotion, which also includes complimentary wine on board.

Prices were accurate at the time of publication but are subject to change.