One of the hardest decisions when planning a Disney vacation is deciding when to go—should you take the kids out of school? Is it really that bad in July? And are peak travel times different for international guests? Here’s a cheat sheet of the best times to visit Disney Parks worldwide. 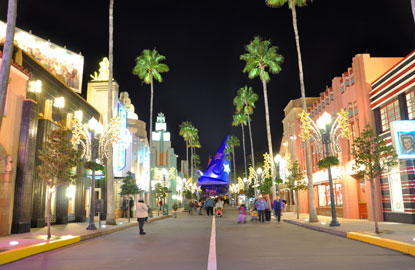 The "off-season" for the Walt Disney World Resort has gotten shorter each year as more families visit year-round in an effort to beat the crowds. Bear in mind that it takes five to six days to visit the entire Disney World resort.

When to Visit: Late May and early June will be the least crowded time during the summer. Fall break, typically in October, is another good option. The least crowded months are September and January.

When to Avoid: July and the Christmas holidays are the worst. If you must travel then, be sure to make all your hotel and dining reservations well in advance. 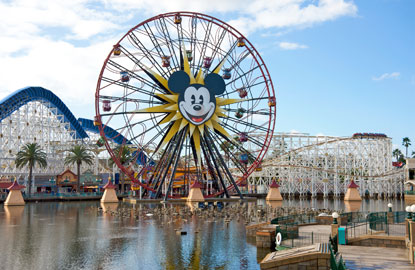 With two theme parks, Disneyland California usually caters to more locals and can be done in two or three days. The recently renovated California Adventure is drawing a lot of attention though, so prepared for this park to be the more crowded of the two.

When to Visit: Winter is an excellent time, with the exception of the two weeks surrounding Christmas. And anytime during the school year, crowds are better during the week, as California locals turn out mostly on Saturdays and Sundays and over three day weekends.

When to Avoid: Summer and Christmas. With kids out of school, the parks will be crowded throughout the week. If absolutely necessary to visit during these times, try to visit in early June or the week before Christmas. 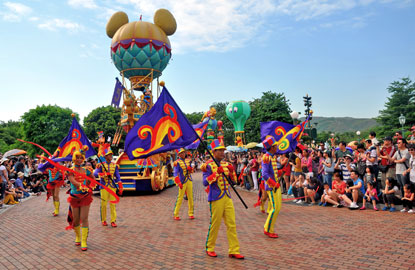 Currently Disneyland Hong Kong is only one park, and can easily be done in one day. Located on the same island as the airport, consider this for the first day of your vacation; it is an excellent way to ease your children into a different culture.

When to Visit: While Hong Kong celebrates Easter and Christmas, holidays are considerably less crowded than in the US.

When to Avoid: Summer should be avoided if possible due to less-than-ideal weather, but if you must go then, crowds are lighter during the week. 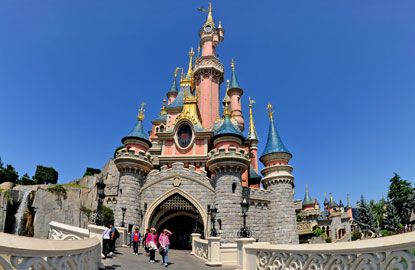 Consisting of two parks, Disneyland Paris takes two to three days to enjoy. Consider spending a full day to view the shopping district, Disney Village, and the many elaborate hotels Disneyland Paris has to offer.

When to Visit: June is the best time to visit this park. French schools are generally still in session and the weather is great.

When to Avoid: Be prepared—the winters here are colder than most of the other Disney theme parks. July and August will be the most crowded times of year, with the Christmas season also busy. 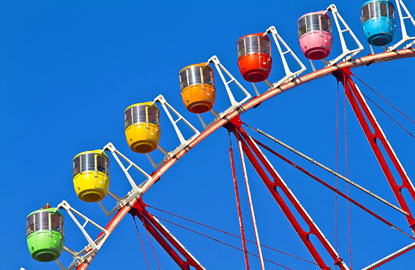 When to Visit: The fall and spring are great, especially during the week.

When to Avoid: Summers of course! It’s crowded and it’s Tokyo’s rainy season. And it doesn’t just rain for thirty minutes like in California or Florida–it will pour all day, to the degree that a special roof was built over Main Street to protect it from the elements. Golden Week, a Japanese holiday that generally falls the first week of May, can be mobbed, as are weekends year round.

Taking the Kids out of School

It’s tempting… Not only are prices lower during school time, but the crowds thin out considerably. The best way to tackle taking the kids out of school is to be prepared. With younger kids, talk to their teachers and see if a special project can take the place of some school work—such as a first-grader making a picture book for the alphabet or a fifth grader creating their own math problems based on crowd flow. For older kids, make sure they get as much of their work beforehand as possible. Nothing is worse than returning from a week of vacation to find a mountain of homework for the next month.