Coronavirus Apeksha Bhateja I’m Vaccinated, so Can I Travel? It's Complicated
Home  >  News   >   Where to Eat in Philadelphia Now

Powered by mom-and-pop-friendly rents, a rich talent pool, and a ravenous dining public, the restaurant scene in Philadelphia is in a constant state of growth. More than a hundred establishments have opened in 2013 already, and arguing the best among them is one of city’s favorite topics (after the implosion of the aging Phillies, of course). Here are some standouts to consider on your next trip to the City of Brotherly Love. Let the debate begin. 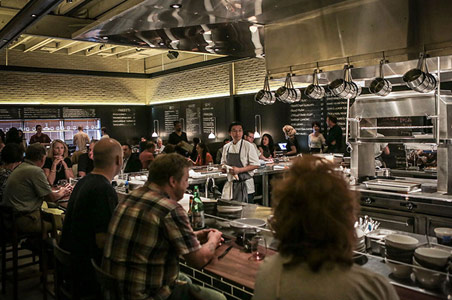 When it was announced that Peter Serpico, former director of David Chang’s Momofuku empire, was moving to Philly to open something with prolific restauranteur Stephen Starr, the fooderati spontaneously combusted with excitement. After some delays, Serpico is open and killing it with creative dishes like refreshing iced dashi poured over peas, cucumber, and purslane. Start there and progress through a menu of crudos—the buttermilk scallops are outrageous—and liquid corn ravioli, caper-brined trout, and sweet-and-sour duck. (Knowledgeable servers will help you.) The best seats are at the L-shaped counter bordering the show-stopping open kitchen. A few are always saved for walk-ins. 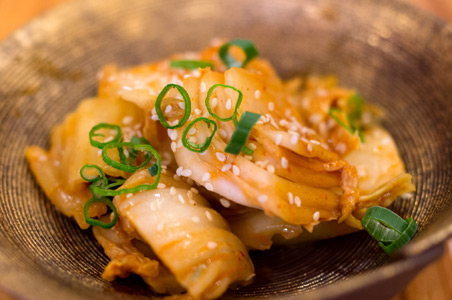 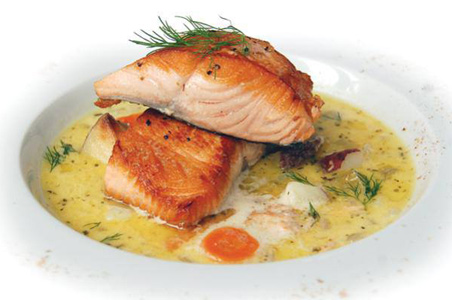 Joncarl Lachman grew up in Center City but started his professional culinary career in Chicago, where he opened a restaurant inspired by Philly’s cozy BYOBs. This year, he moved back to his hometown and introduced the city to his brand of rustic yet refined Dutch cooking at a crisp white room called Noord. Think haddock with pickled peaches, rabbit leg confit, and grilled head-on prawns glazed in "North Sea" citrus butter. 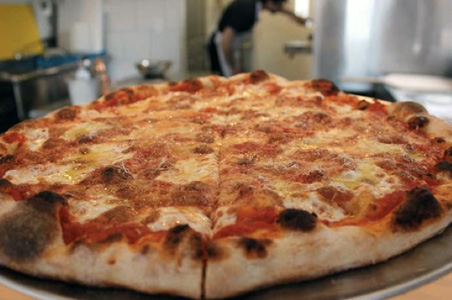 Clip-in letters spell the brief menu at this cash-only, standing-room-only pizzeria in Fishtown: two or three pies accessorized with crushed Jersey tomatoes, house-pickled chilies, and heirloom produce from dough pro Joe Beddia’s farmer pals. Beddia spent years as a student of pizza (both in the US and abroad) before taking the solo plunge in a space scarcely bigger than a freight elevator. Though small, windows give the room a sunny feel, as do the spirited locals whose BYO bottles line the sills. Get the #2, a bianca base of local cream and mozzarella currently bejeweled with cherry tomatoes, garlic, and basil. And yes, you would like to add bacon for $4 more. 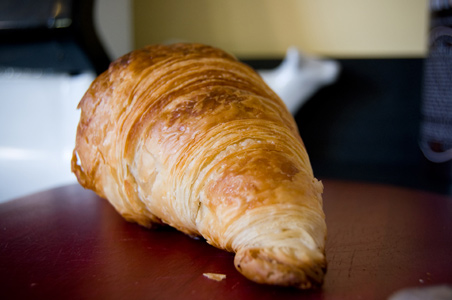 When this beloved Cambodian-owned French bakery in South Philly was displaced by its landlord, legions of fans boo-hooed the prospect of mornings without Andre Chin and Amanda Eap’s bronze croissants, flaky almond sticks, and tender madeleines. Fortunately, the husband-and-wife team reopened in August in a new space a few blocks away, with a larger kitchen that lets them assemble banh mi on their excellent, thin-crusted baguettes. Be warned: Diehard customers, many of them ex-pats chatting with Andre in French, get there early. The croissants go first. 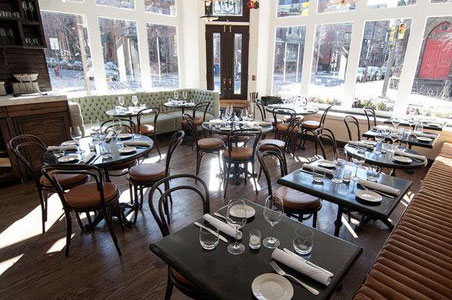 Before he became a chef, Rob Marzinsky was an artist, and it shows in his thoughtful, gorgeously plated dishes at this cozy neighborhood bistro. Expect duck over stone fruit, gnocchi wearing a slicker of shellfish butter, scallops in corn chowder, and a killer soundtrack flavored with Motown and vintage M.J. You can’t miss the Beausoleil oysters anointed with a Meyer lemon-enhanced version of the Vietnamese dipping sauce nuoc cham, then topped with pickled ginger, pickled shallot, and smoked Michigan trout roe; sounds busy, tastes divine. 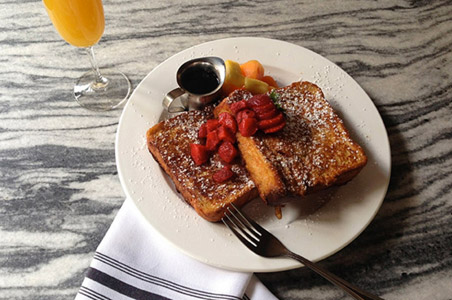 When local brunch mecca, Cafe Estelle, closed last year, egg-heads fretted they might never again taste chef/owner Marshall Green’s Benedict and stuffed French toast. Fortunately, Green only took a few months off (mostly to, ya know, spend quality time with his new wife, and do some fishing in the Gulf of Mexico with his dad) and resurfaced as the chef of Jerry’s, a vintage Northern Liberties saloon given a top-to-bottom renovation by new owners. Brunch is online, and Green has reprised Estelle favorites like his sticky buns lathered in cream cheese frosting, but the dinner menu has gotten equal buzz for its well-executed bistro classics like steak frites, trout amanadine, and bouillabaisse.