Best Golf Tournaments to Travel for in 2013

The Masters tournament in Augusta may be sold out already, but fear not—there are some great golf trips to be taken in 2013. From the LPGA in sunny Oahu to the PGA championship in rustic Rochester, New York, here’s our cheat sheet for the year’s best tournaments—and what to do when you’re not on the course. 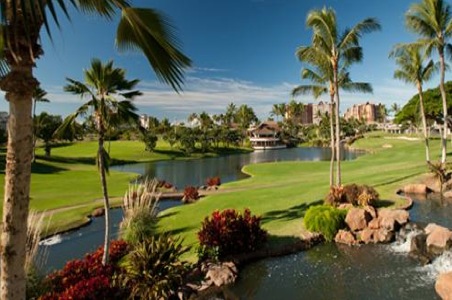 The Tourney: Only in its second year, the LPGA Lotte Championship in Oahu challenges the powerhouses of the ladies’ division—in an insanely gorgeous locale. Last year, 27-year-old Ai Miyazato claimed her eighth-career LPGA victory at this event, so you’ll want to see who comes out on top in this second iteration. Tickets are only $10 for the day and $25 for a season pass; find more here.

The Trip: Kapolei, the "second city" of Oahu, sits near the water and offers quick access to several beaches and hotels, including White Plains beach, a family-friendly spot complete with several barbeque areas and views of Pearl Harbor. Stay at the JW Marriott Ihilani Resort & Spa for restful luxury or Aulani (a Disney Resort & Spa) for a little more action. 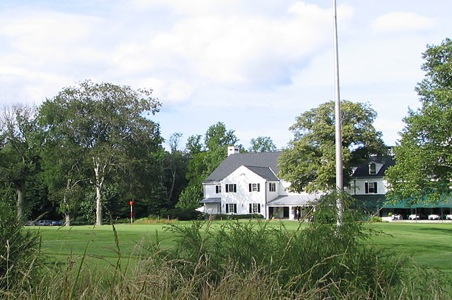 The Tourney: If you can’t resist the pull of a major tournament, you’ll want to be in the stands for the U.S. Open in Ardmore. Tickets, which range from $75 one-day passes to $1,875 weekly ticket books, are more rare than ever this year, with only 25,000 spectator tickets up for grabs (that’s a big decrease from years past). Depending on your dedication to the game, you can choose grounds tickets, or opt for an air-conditioned pavilion experience at the 18th hole.

The Trip: Ardmore is conveniently located close to Philadelphia, so you can enjoy the best of both worlds—a refined country day at the links, and a lively night out in the city. There’s plenty to explore in the City of Brotherly Love, thanks to an ongoing cultural revival, so check out our Fodor’s Choice restaurants and hotels. 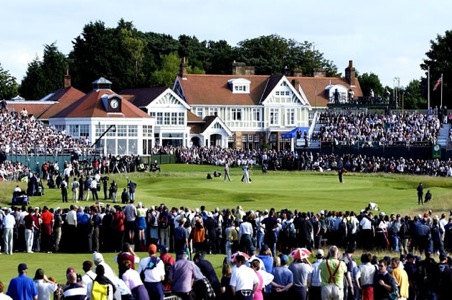 The Tourney: This tournament, last held at Muirfield in 2002, takes place on the east coast of Scotland in 2013. Only 20 miles from Edinburgh, you’ll be able to take in the spectacle in the game in the land where it was first dreamt up. You can snap up daily tickets for practice days for as little as £10, or splurge for a weekly pass at the Greenside Club.

The Trip: Golf enthusiasts will enjoy learning about the storied locale as much as being close to the action. The rugged coast is seriously scenic, and nearby Edinburgh, with its dramatic hilltop skyline, boasts an eclectic dining scene (try Number One for a traditional but exciting Scottish splurge, or Kalpna for all-veggie Indian food) and enough history to satisfy any Anglophile. 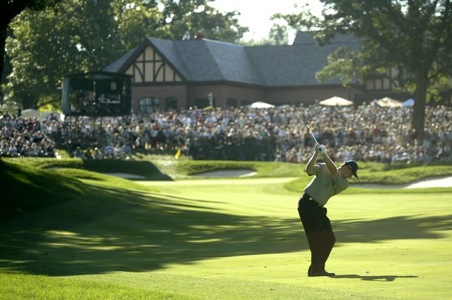 The Tourney: The 95th annual PGA Championship—known as "Glory’s Last Shot"—will conclude the majors with a huge monetary prize on the line, to say nothing of the aforementioned glory. There are tons of ticketing options, from $25 early grounds tickets to $500 clubhouse weekly books to $900 Presidents Club daily tickets.

The Trip: Rochester sits in the Finger Lakes area, a destination known for the multitude of wineries and vineyards set against beautiful backdrops. With plenty of Americana to check out in town (like the Susan B. Anthony House), the tournament would be a nice addition to a charming August trip upstate. You’ll find several inns and small hotels in the area; we like The Inn on Broadway, a refined spot complete with a small library. 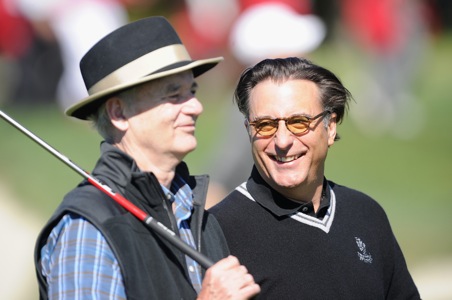 The Tourney: Held annually in February, the 2013 event has sadly already passed. It’s worth looking ahead to next winter, though—there’s something delightful about watching celebrities play alongside the greats at Pebble Beach each year. Amateur participants—this year’s tourney included Bill Murray, Huey Lewis, and Andy Roddick, to name a few—go head to head with pros, with members of the two camps pairing up in their effort to claim the title. The tournament was started by Bing Crosby and has tons of rich history that dedicated golfers may not even know. Check out the website to explore, and to stay updated on ticketing for 2014’s tournament.

The Trip: A stay at the beautiful Lodge at Pebble Beach is always a treat, with or without a major event. Its Stillwater Bar & Grill sits on the 18th hole and serves up contemporary seafood dishes, and the nearby Spa can complete the pampering package.