News Apeksha Bhateja Have $340,000 and Want to Vacation in a Survivalist's Paradise?
NewsBerlin by Design: Spotlight on Mitte

Berlin by Design: Spotlight on Mitte

Berlin’s near obsession with design is the city’s calling card, and touches everything from grand architectural projects to the smallest knickknack souvenirs. Eye-catching office buildings, boutique hotels, and restaurants are everywhere, and the fresh energy that local designers bring to the world of fashion spills out of their shops—many of which double as ateliers—into the streets of Berlin. 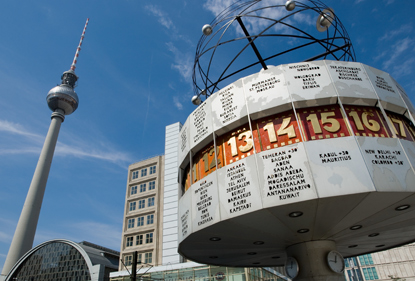 A great area to see a sampling of the city’s best design is in Mitte. Small eateries and hotels with eclectic décor are dotted among shops. The most established local designers’ boutiques can be found on Mulackstrasse, as well as on smaller streets in between Rosenthaler Strasse in the west and Luxembourg Strasse in the east, south of Torstrasse. An edgier area with a hipster feel is around Volkspark am Weinberg, where the park acts as an anchor to hilly sidewalks packed with 20-somethings and young families having brunch and browsing around. But the best place to spend an afternoon is to head west on Torstrasse from Rosenthaler Strasse, for newer up-and-coming designers as well as galleries, bookshops, local greenmarkets, and gourmet food stores. (Also see Getting Oriented in Berlin and our Mitte destination guide.)

Mitte is lively on the weekends but not overwhelmingly crowded, so it’s possible to stroll along main streets and window shop without being jostled. Most shops are open from 10 a.m. to as late as 8 p.m. Monday through Saturday. Sunday is a mixed bag, so if there’s a specific store you’re hoping to hit check hours in advance. Evenings begin with people gathering at local beer gardens and bars before dinner, followed by late nights at clubs and music venues that stay packed till dawn. 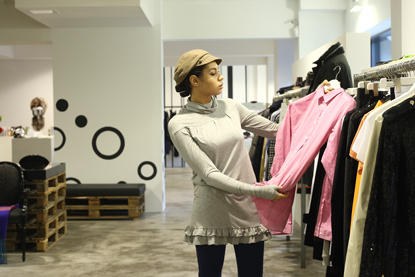 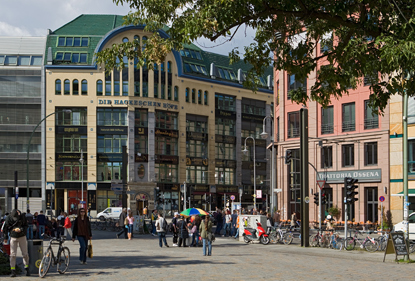