Opening November 19 at the Natural History Museum in Los Angeles, "Tattoo" explores the 5,000-year-old tradition of marking skin with ink.

Examining tattoos as symbols of both tradition and rebellion, the exhibit will feature over 125 images and objects, including historic artifacts, and life-size silicone models with contemporary designs. For this West Coast edition, part of the exhibit will focus on Southern California communities with a prominent tattoo culture like Ventura, Los Angeles, Long Beach, and Orange County. 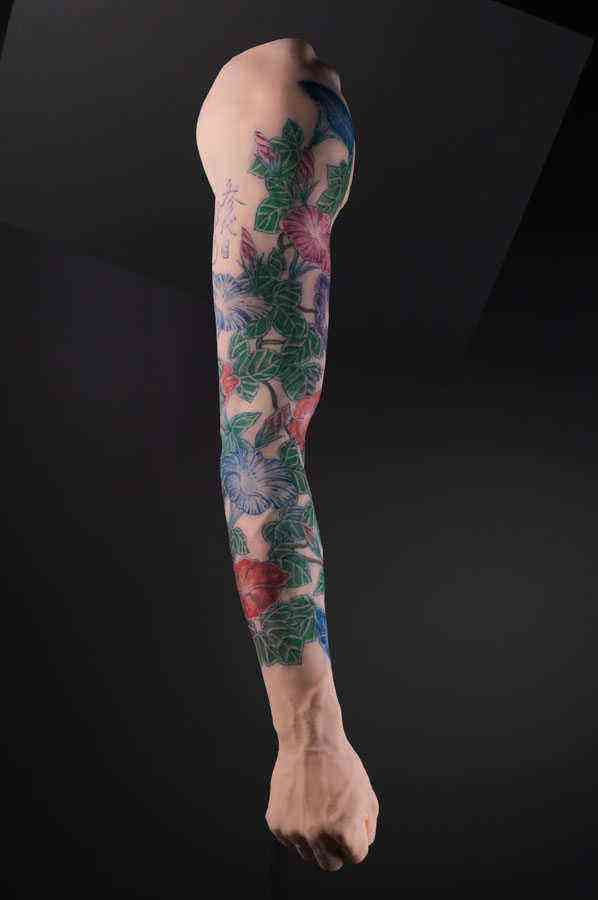 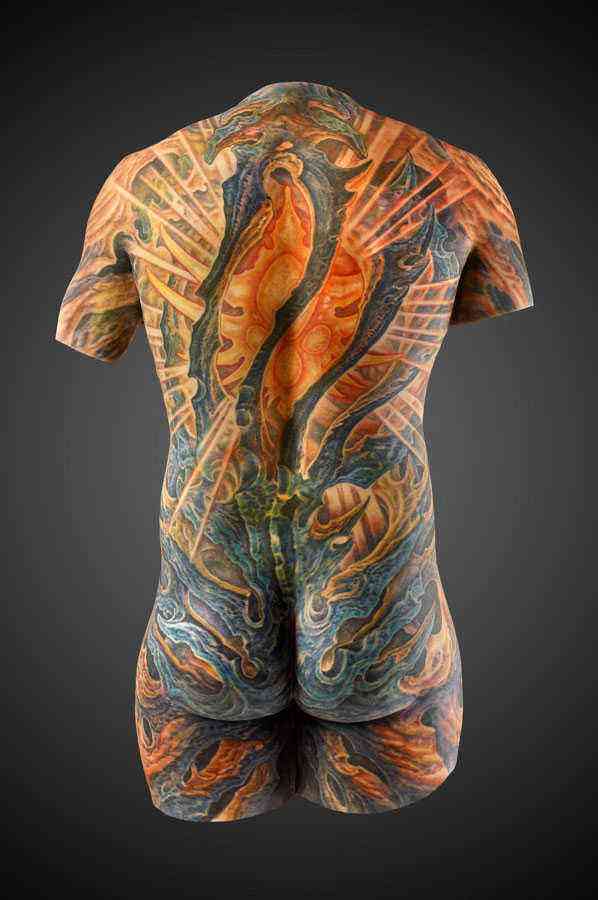 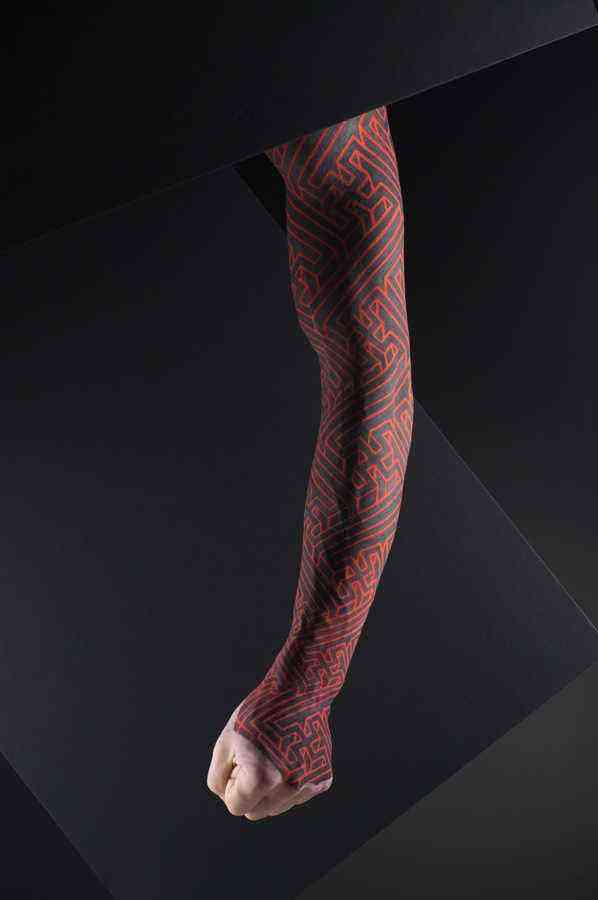 Tattoo will be on display through April 15, 2018. Tickets ($24 general admission; free for members) are available here.