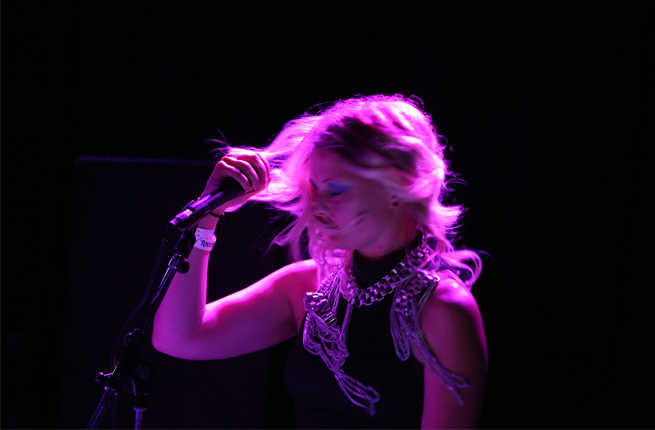 Electronica artist Hydrah has dabbled in many genres: she performed in musicals and with choirs in high school, was part of an Indonesian Gamelan orchestra in college, and even toured the West Coast as the frontwoman of a punk band. But it wasn’t until her fieldwork as a conservation biologist in places like Western Samoa and Costa Rica that she discovered what she calls the most beautiful melodies she’s ever heard. Like music, ocean and wildlife conservation has always been a part of Hydrah’s life, and she’s finally found a way to merge those passions on her new EP Siren, out June 2nd. From black volcanic sand beaches in Iceland, to coral reefs in Western Samoa, buzzing cicadas in Costa Rica, and the calls of Gibbons in the Borneo rainforest, Hydrah explains track by track what inspired her upcoming EP, and the sounds she captured during her travels.

With the EP she includes this message: “If you have had the great fortune of submersing yourself under the surface of the ocean or hiking in a jungle, these sounds will take you back because they are extraordinary and cannot be replicated with technology. They are organic, they are one of a kind, and we are in a position to lose them.” — Rachael Roth 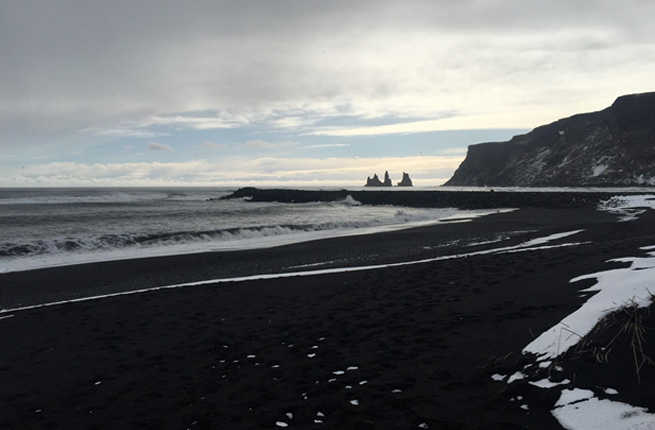 “Ominous was written with the desire to mentally escape into the immense beauty that exists on our planet. Iceland is one of the most incredible places I have ever witnessed and was a reminder that this beauty can exist in all forms. Snow falling on a black volcanic sand beach is a dreamy and ominous experience. The intention of the song is to evoke the same feeling.” 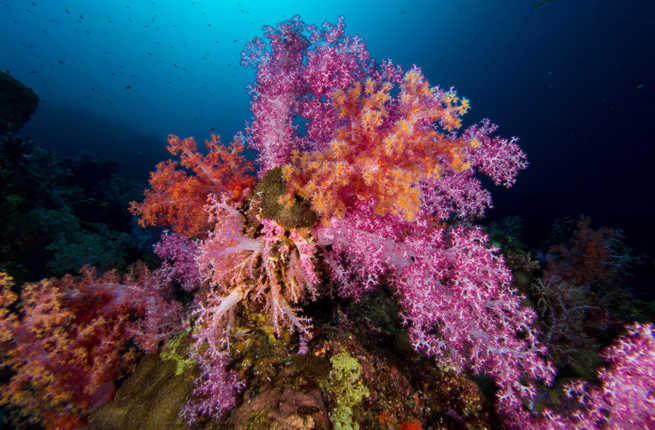 “When I lived on the South Pacific island of Western Samoa, I fell deeply in love with the coral reefs that surrounded the magical island. I was always drawn to these environments and I adapted a unique relationship to them once I began to study their dwindling condition. In certain reefs the corals were brilliant blue, green, pink and purple, and the wildlife mimicked their designs. I was absolutely blown away by the diversity and the variation of shape and size within these magical environments. Within the track Siren there are sound clips of a healthy reef battling a dying one. This is a direct reflection of what I witnessed and studied during my time in the South Pacific; some reefs were flourishing and had immense diversity while others were suffering from extensive pollution and overfishing. In my track and in my mind, the healthy coral reef has to prevail.” 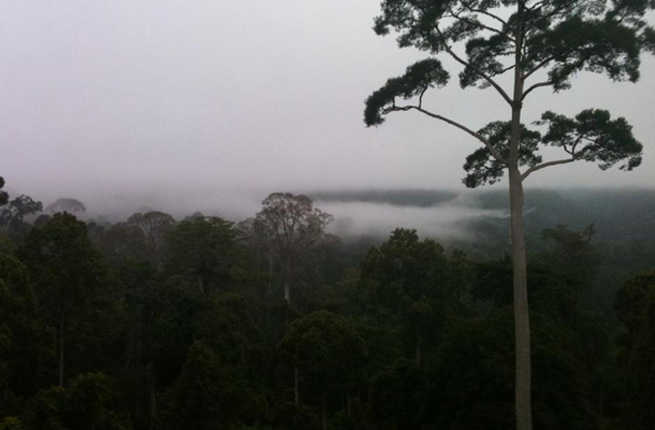 “I spent lots of time in the jungles of Costa Rica and also a brief amount of time in the jungles of Borneo. Second to the ocean, this is my favorite environment. This track was written in response to social and cultural turmoil and that even in the hardest of times, there is beauty if you search hard enough for it. This is how I feel when I am in the depths of the jungle. There is an orchestra of sounds around you; birds and primates chanting in the highest canopy, cicadas buzzing behind your every footstep and gentle drops of rain slowly cascading down all the different diverse levels of a healthy forest until they finally reach the forest floor, where they gather in pools hosting a plethora of tiny insects and amphibians. You always have to watch your step, but never is it threatening; there is an extreme sense of calm when you are surrounded by so much ancient beauty.”

Listen to Beauty in Chaos here 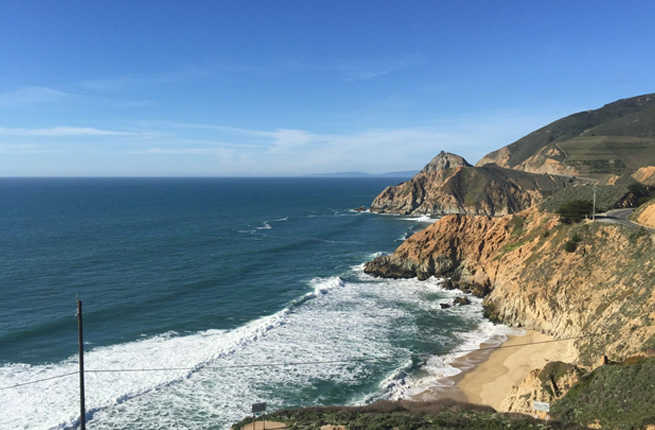 “The oceans’ coastlines have always enchanted me and I am lucky to be able to travel so frequently locally, and be rewarded with views such as these from Mallorca, Spain, or Big Sur, California. The Pacific Ocean is my main inspiration while I am residing in California and I am able to see it almost every day. Living along these coasts has only solidified my passion for this environment but I have witnessed a change, even in the last few years. Almost every time I go surfing, I see a sea lion or a waterbird suffering on shore either due to starvation or harmful algae blooms. Save You was written as a reflection of my passion for the oceanic environment and my desire to aid in its conservation via raising awareness and working with local groups such as Surfrider.” 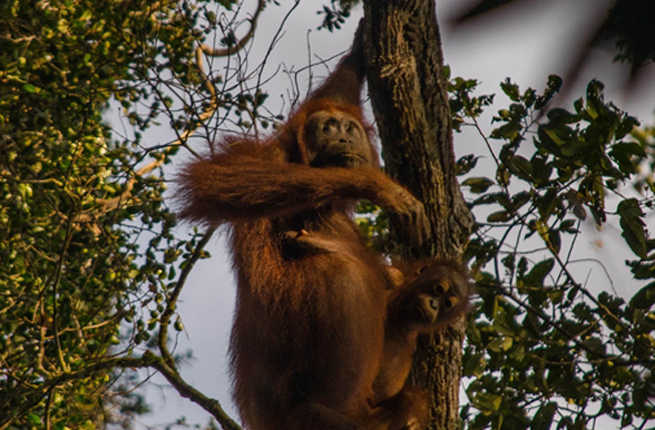 “Affair features sounds directly recorded from the Borneo rainforest. I was lucky enough to shadow my best friend as she recorded the haunting calls of Gibbons within a one of a kind jungle that is disappearing fast because of the palm oil industry. Straining to listen for their calls through the angry sounds of chainsaws made me realize there is so much of this jungle we have never seen, and won’t be able to see at the rate it is being destroyed. However, many countries have recently noted the importance of ecotourism and the revenue it can bring to local economies. Traveling in an eco-friendly manner can save these magical environments and the incredible animals that rely on their protection to survive. I had the amazing opportunity at a young age to aid in Leatherback sea turtle conservation on the beaches of Costa Rica. Opportunities like these rely on tourists to volunteer, which in my opinion is the best way to experience the true beauty these countries have to offer, both environmentally and culturally.” Listen to Affair here