Inside the town that inspired Dracula and hosts a festival for goths each year.

As a popular seaside resort nestled on the North Yorkshire Coast of Britain, Whitby is known for its sandy beaches, twinkling amusement arcades, and traditional battered fish and chips. Once the hometown of Captain James Cook, the 18th-century explorer and sailor who discovered Australia and New Zealand, the town is also rich in maritime history and was once one of England’s major whaling ports.

There’s plenty going for it as one of Britain’s best-loved seaside towns, but dig a little deeper into the town’s culture, and you will find that there’s a much darker side to the fishing town. 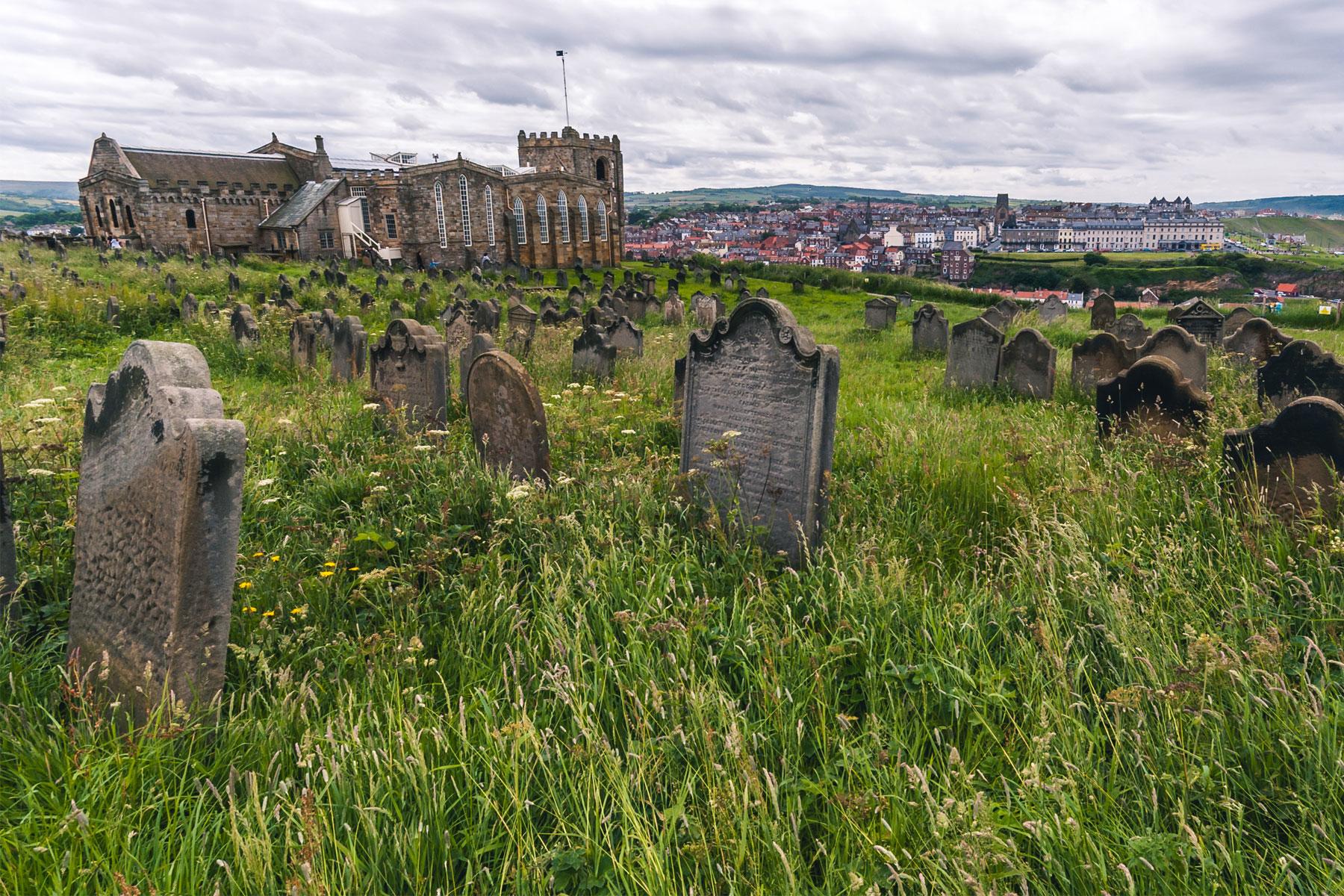 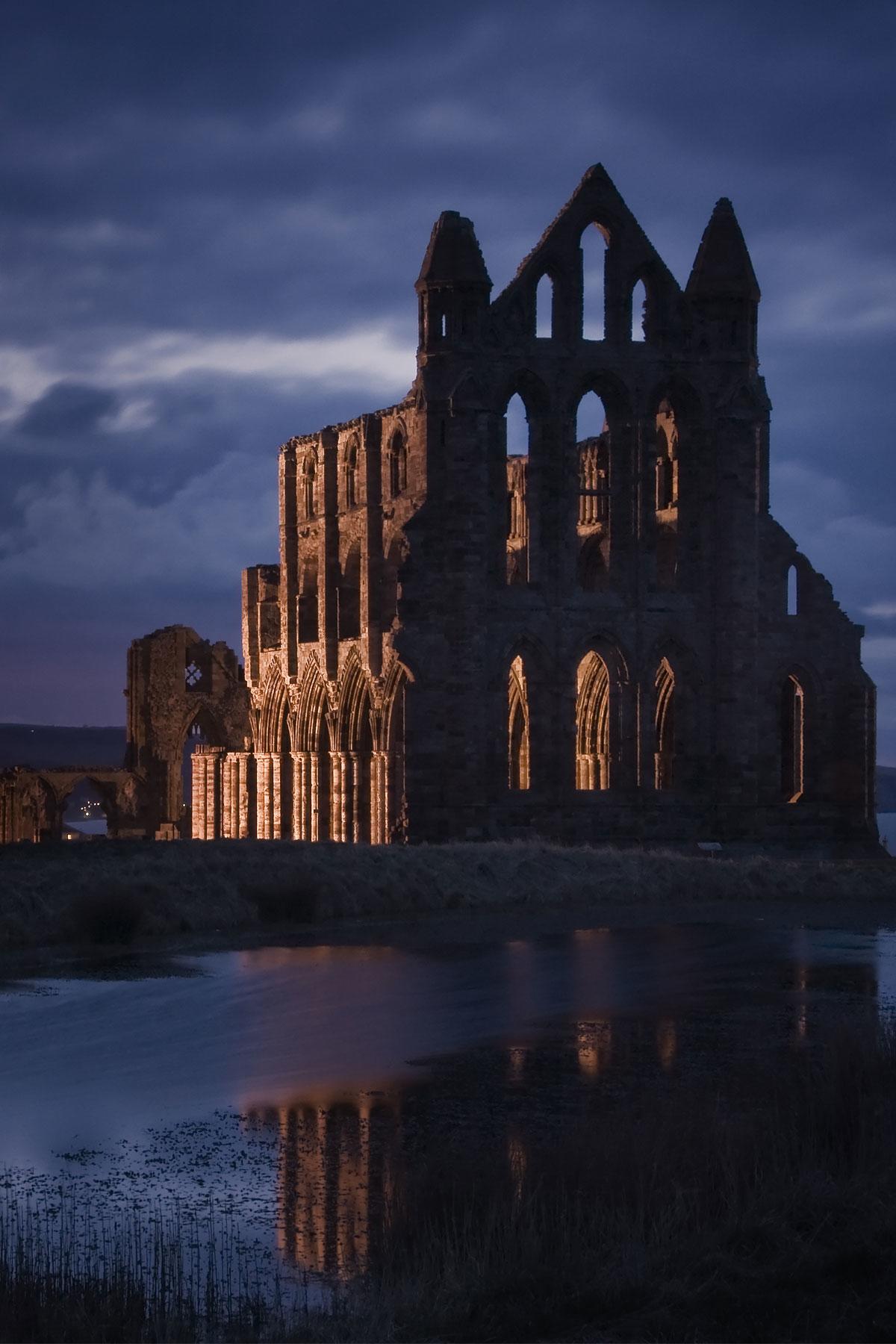 Whitby inspired Irish author Bram Stoker to write his gothic-horror novel Dracula, a spooky tale about a Transylvanian vampire who terrorizes the town after his ship runs aground on the beach. Thanks to the popularity of the novel, the town has since attracted those with an interest in gothic and horror cultures, just as much as those looking for a seaside getaway. Since 1994, these alternative cultures have been celebrated at the town’s biannual Goth Weekend.

Originally set up as a modest meetup between friends in 1994, Whitby Goth Weekend quickly became one of the town’s most popular festivals. In 1997, the festival became twice-yearly and now attracts around 10,000 goths and other non-conformers. In fact, the festival has grown so much in size and popularity that it is now one of the world’s largest gathering of goths. 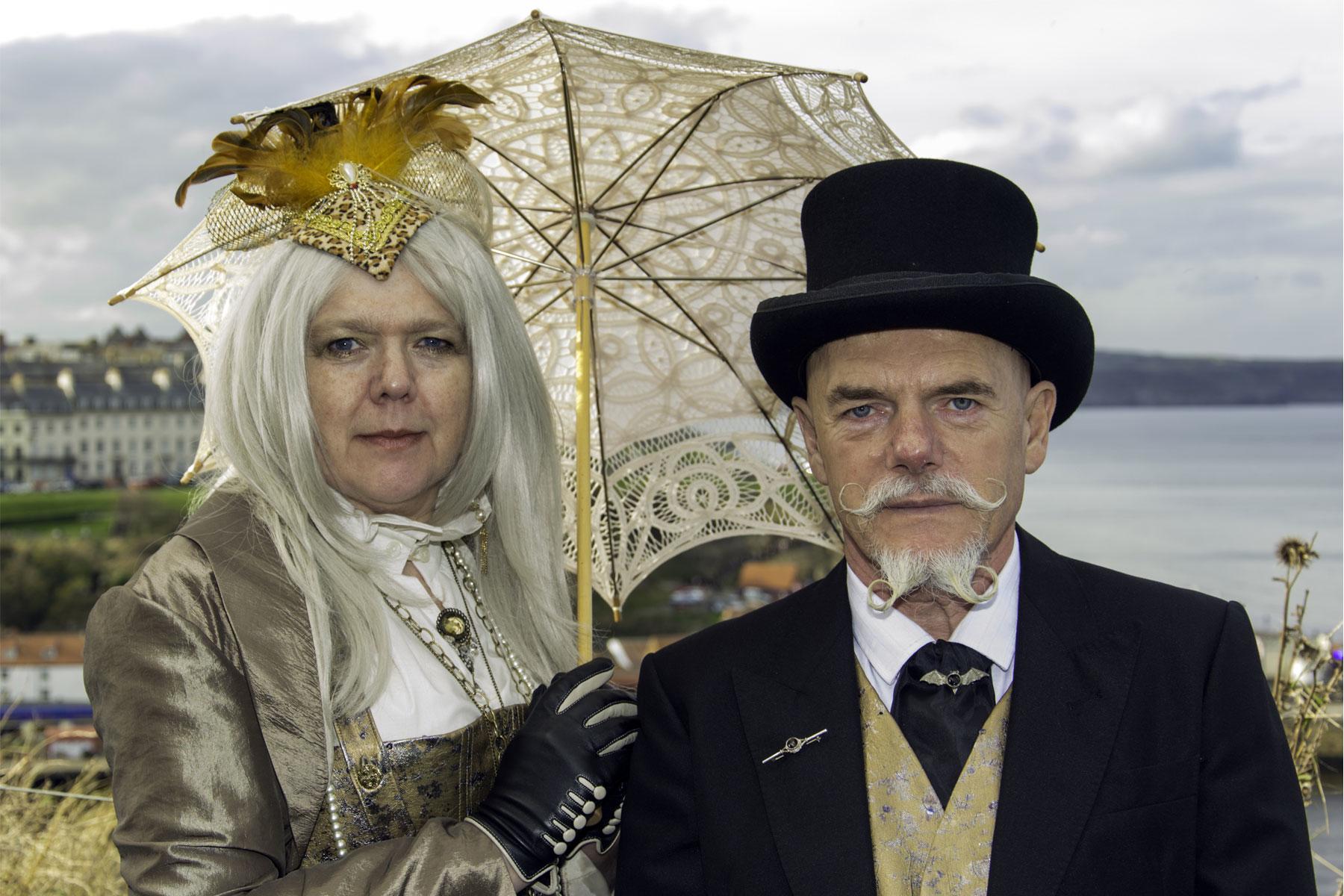 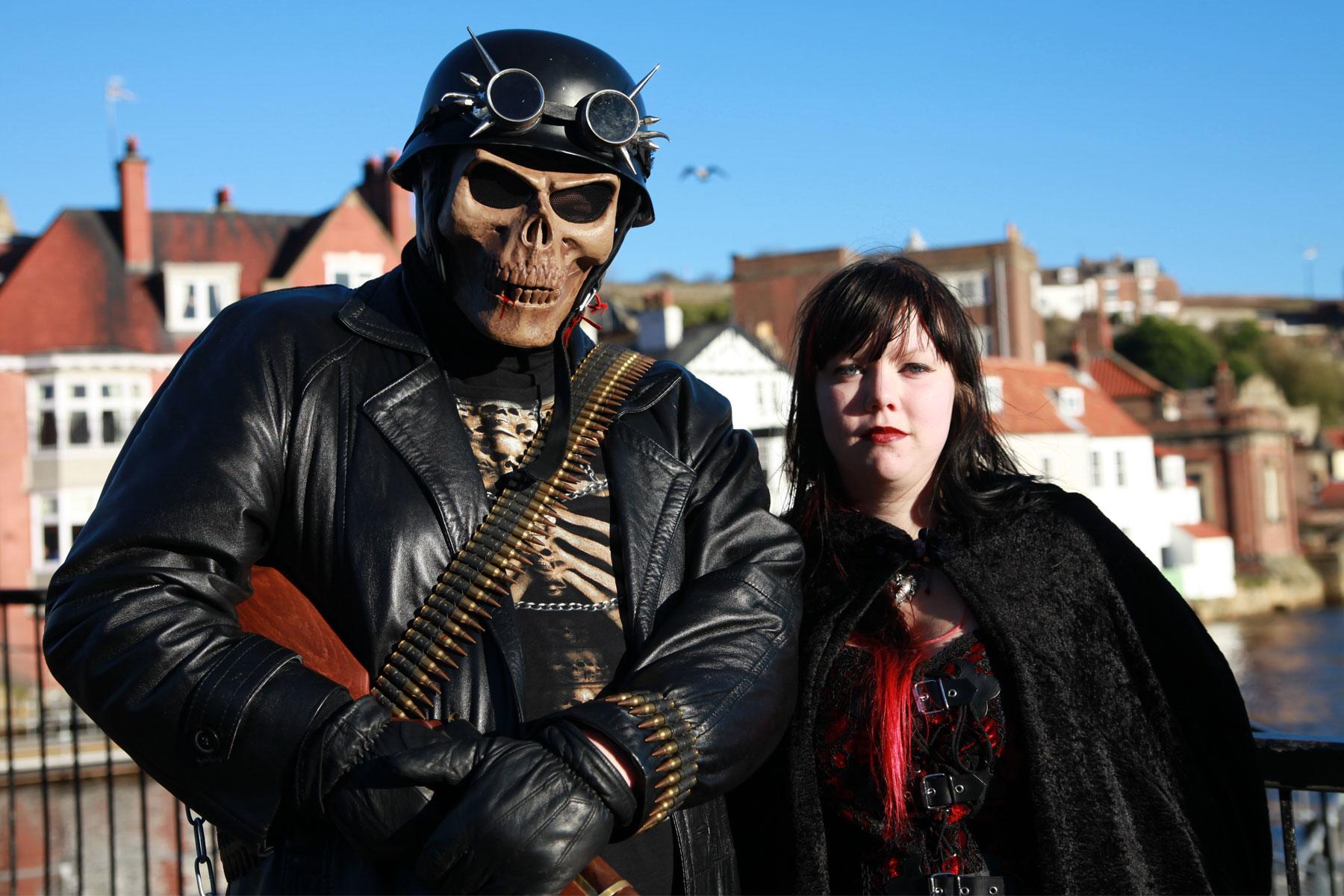 Covering three nights, music concerts take place at the town’s clifftop Spa Pavilion and feature bands from underground genres like gothic metal, synth-pop, and industrial. The Bizarre Bazaar Alternative Market is also held at the Spa Pavilion, where traders sell all kinds of trinkets and gothic paraphernalia. A myriad of bars and other smaller venues across town host various meetups and events. 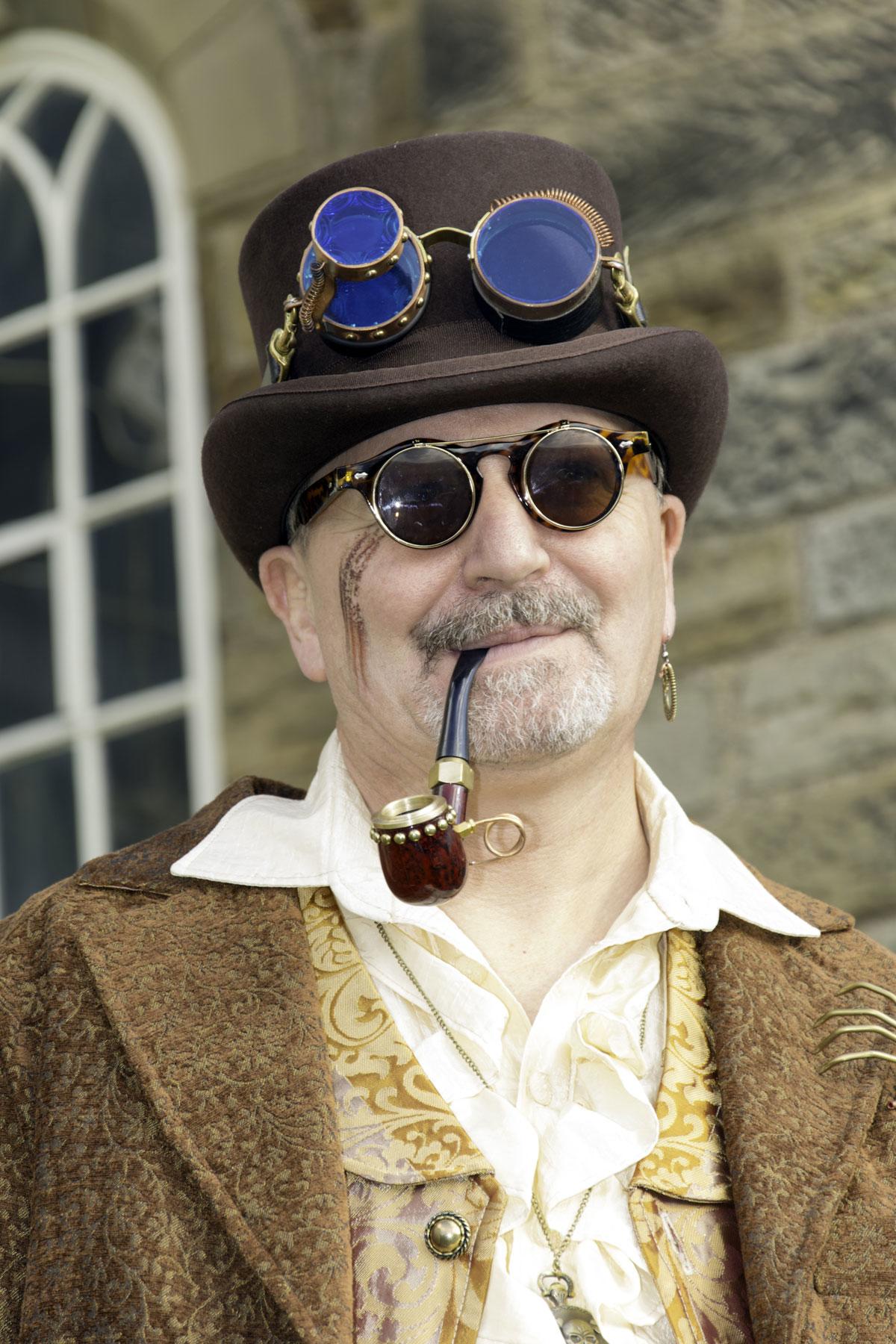 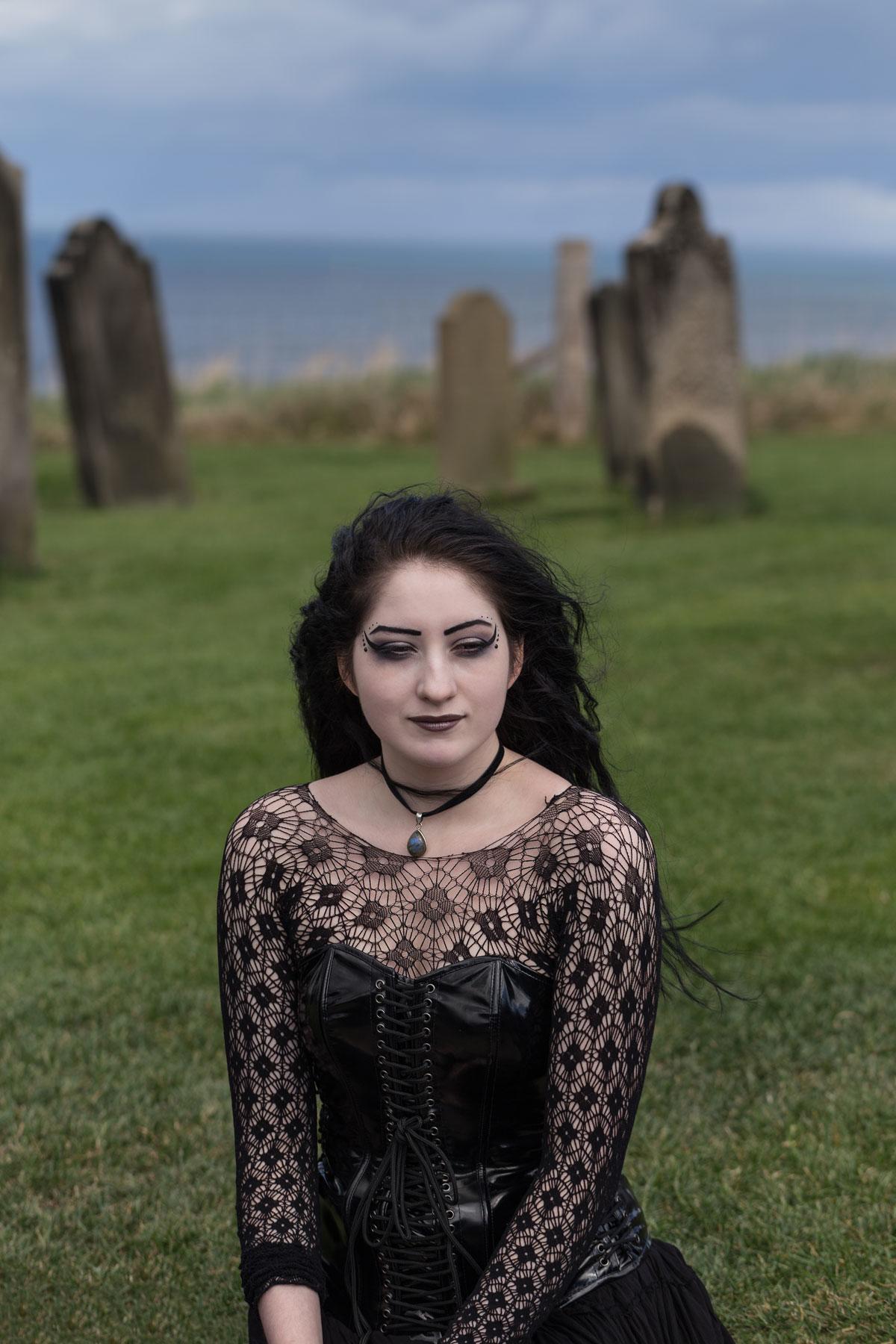 But it’s not only goths who flock to Whitby for Goth Weekend, as many tourists now descend on the town to see all the goths in their decadent costumes. The plethora of gothic subcultures each has their different fashions and costumes, all of which are on show throughout the weekend. Victorian goths don authentic 19th-century corsets and gowns; cyber goths show off their neon dreadlocks and futuristic masks; Steampunks wear intricate, retro-futuristic costumes that are a tip-of-the-hat to the steam-powered machinery of the 1800s.

Even though they have a dedicated festival, goths visit Whitby throughout the whole year to soak up its uncanny atmosphere. Two of Whitby’s biggest gothic attractions are the ruined Benedictine abbey and neighboring St. Mary’s churchyard, perched atop the town’s East Cliff overlooking the harbor. The steep ninety-nine steps up to the abbey aren’t only busy during Goth Weekend, as Goths and tourists take this ascent all year round to reach the eerie abbey and churchyard. Most headstones in the churchyard have now collapsed or are partially weathered, and this atmospheric setting provided Stoker with a key location for Dracula. Look closely at the graves and you’ll find one marked with a skull and crossbones—believed by some of the author’s modern-day followers to be the grave of Dracula himself.