Arts & Culture Anna Richards What Do the French Cancan and Mayonnaise Have in Common?
Dallas Museum of Art/Ashley Gongo, Kathy Tran

Because parties are always better in costume!

A celebration of the 110th anniversary of Frida Kahlo’s birthday at the Dallas Museum of Art last week included an attempt to set the Guinness World Record for the largest gathering of people dressed as the artist. Over 5,000 people attended, of which over 1,000 dressed in Kahlo’s signature style (Mexican folk-influenced dresses, rebozo shawl, crown of flowers in hair piled atop the head, bold jewelry, and fully merged unibrow). 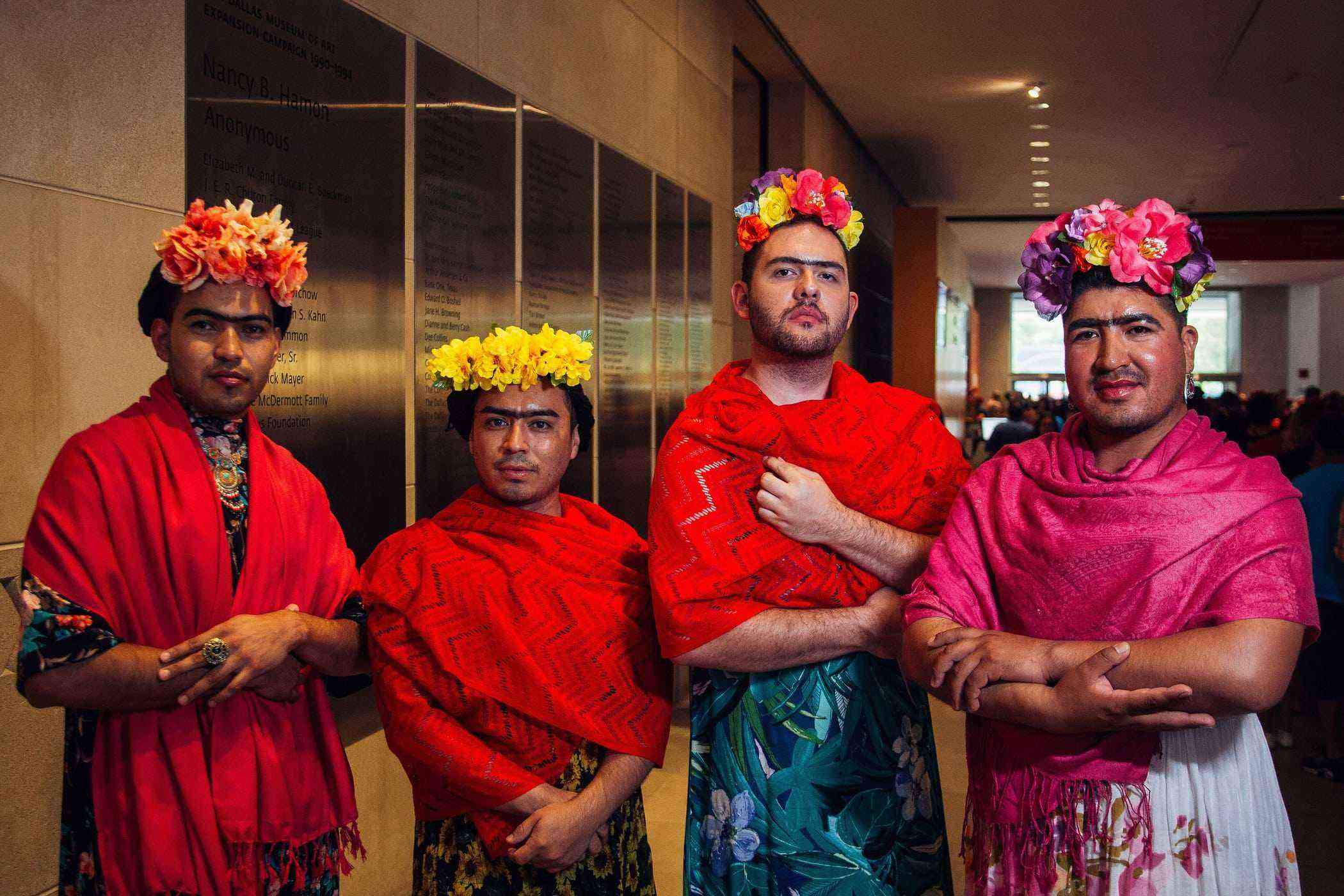 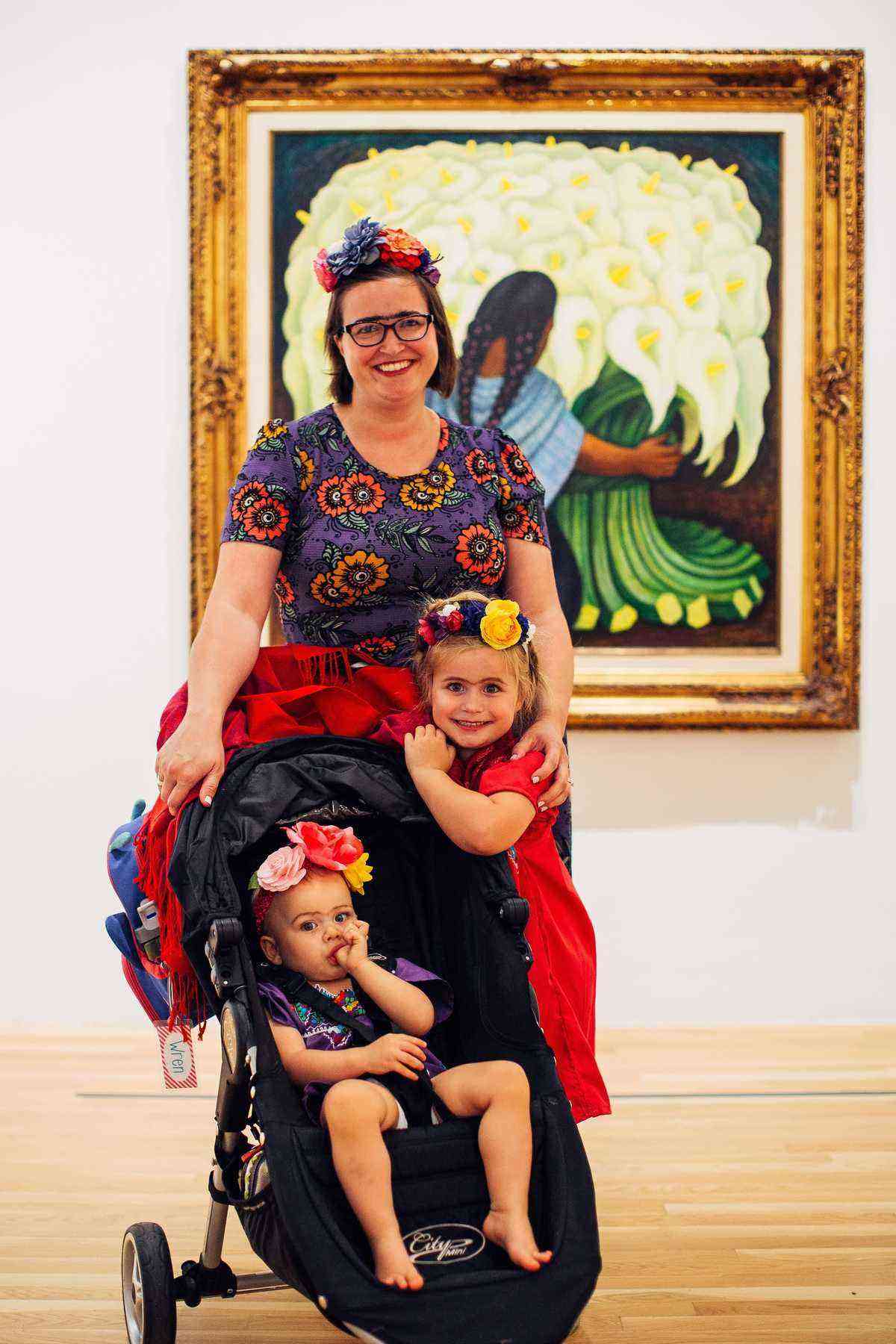 Kahlo, famous for her self-portraits and self-love, once said, “I love you more than my own skin.” It doesn’t seem too great a leap to think she might have enjoyed the Kahloccasion. 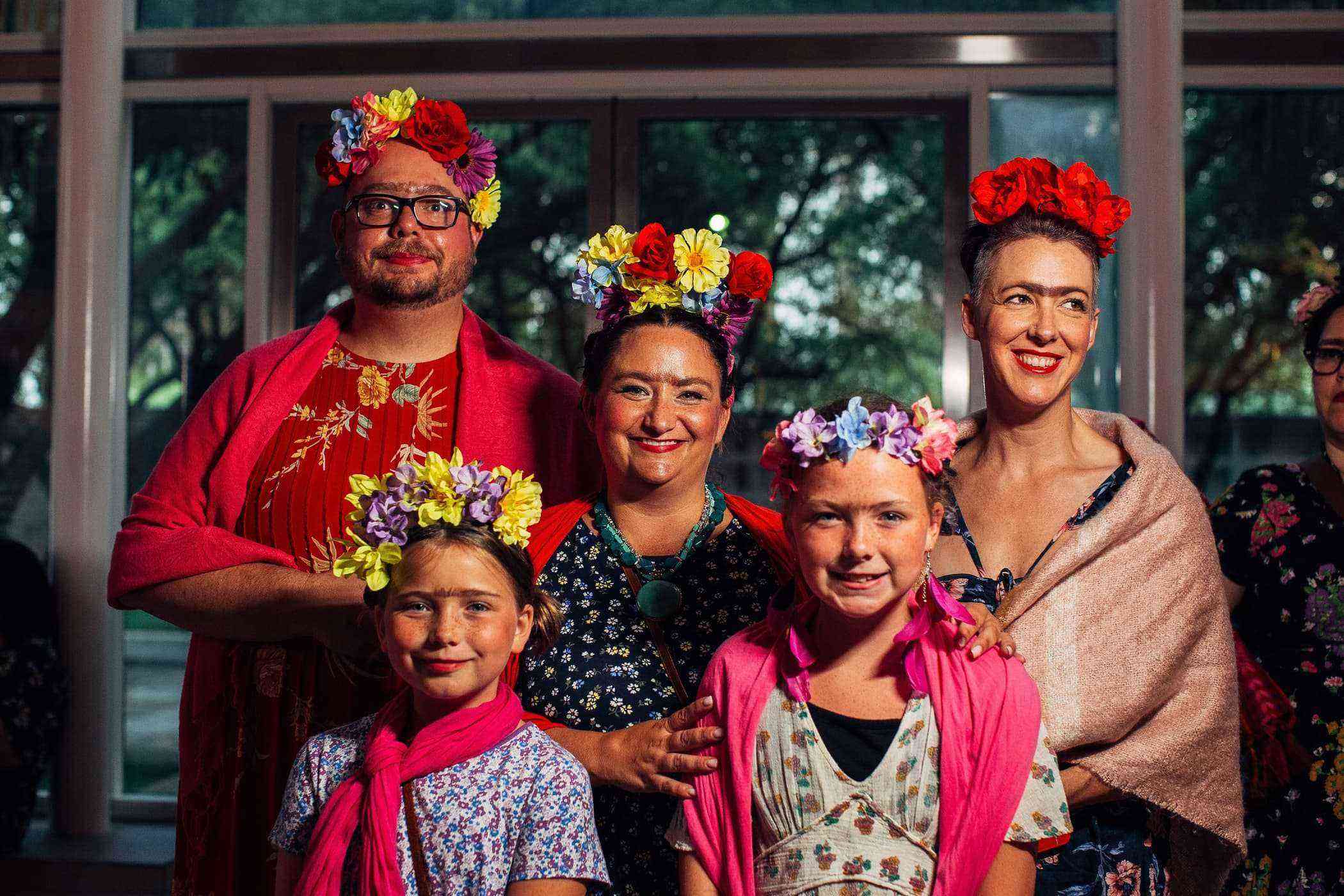 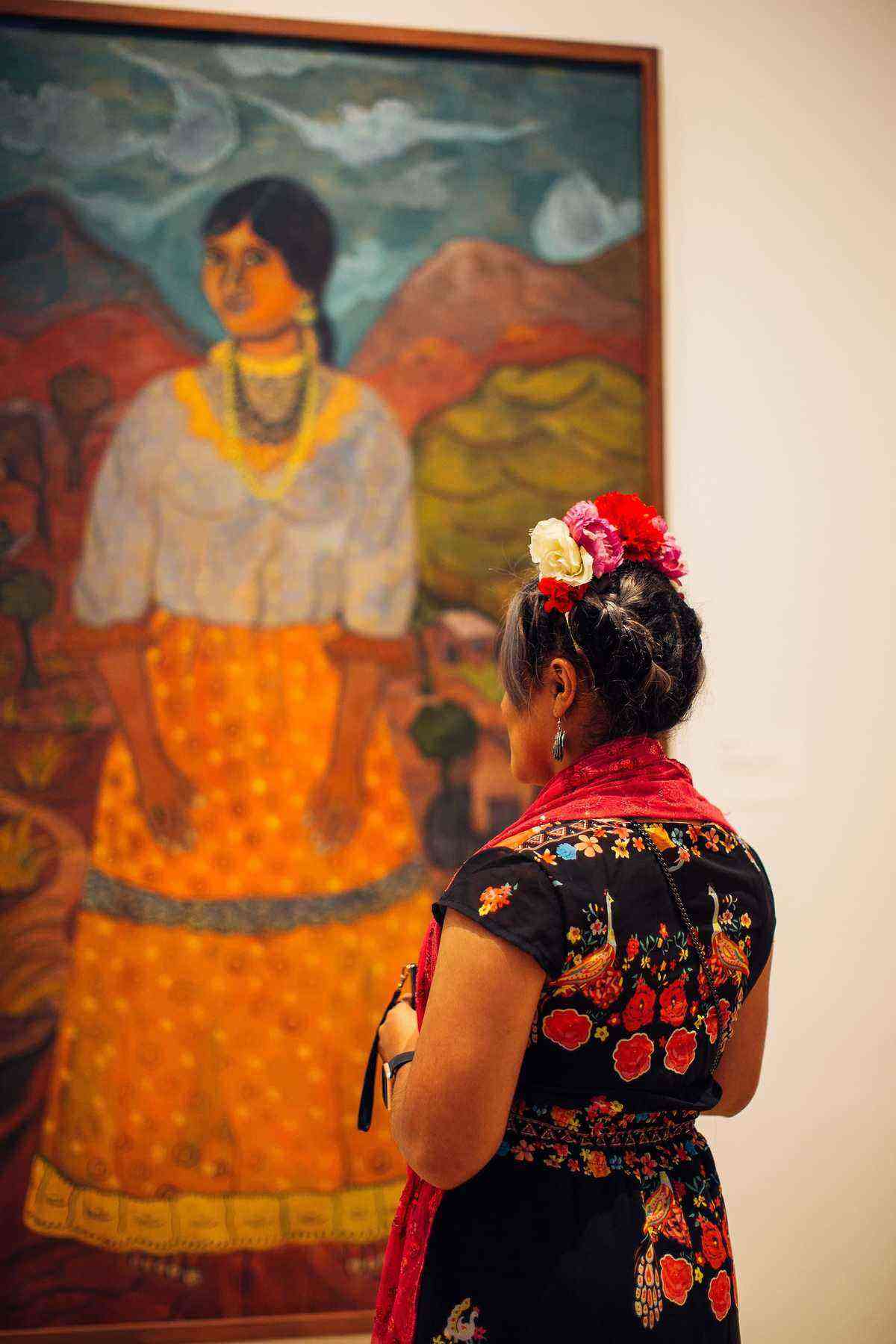 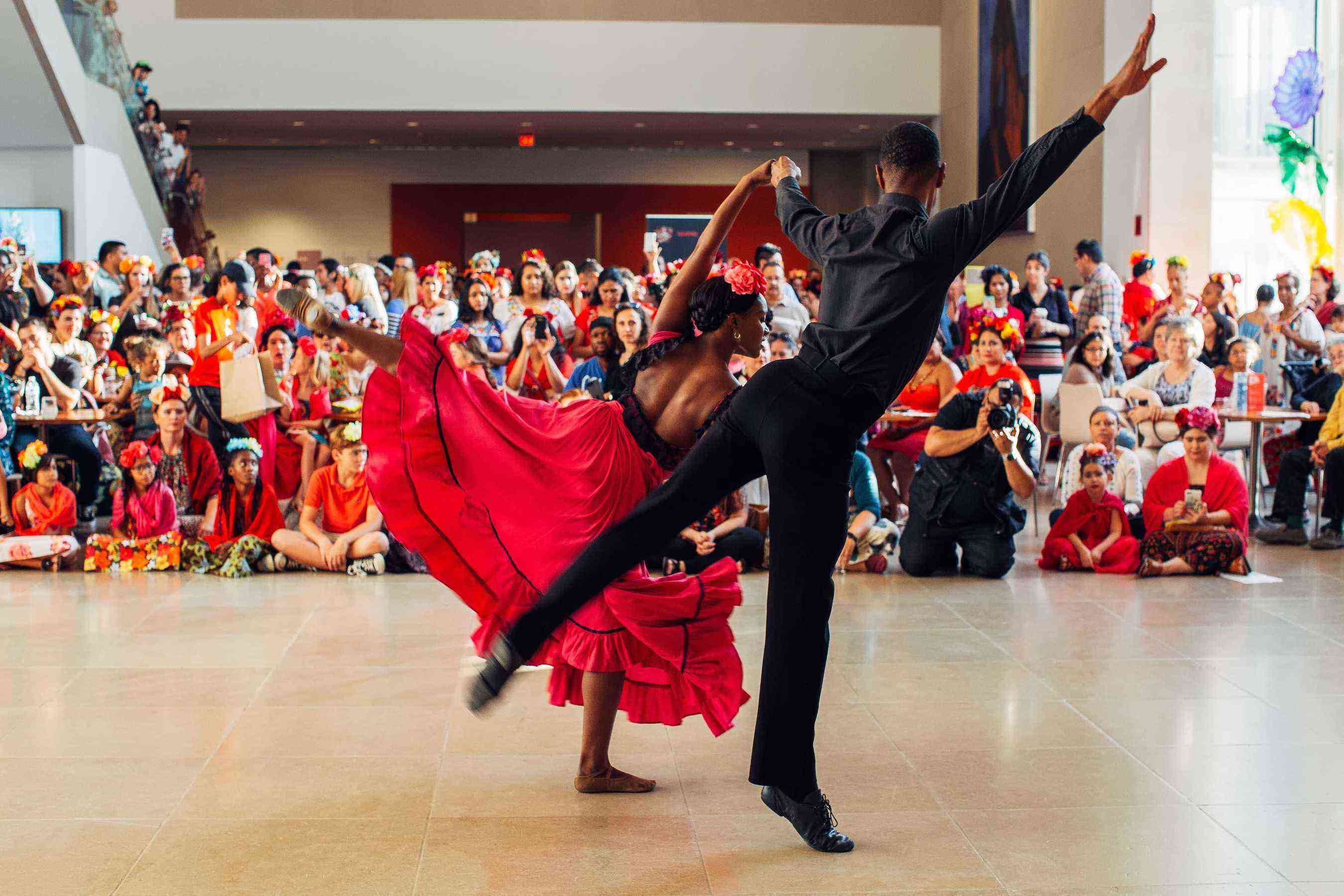 Partnered with the Latino Center for Leadership, the DMA sought to snag the record at their Frida Fest event July 6, which included a dance performance by Dallas Black Dance Theatre, makeup with Reina Rebelde, and a México 1900-1950–inspired menu with margaritas on tap in the DMA Café. México 1900-1950: Diego Rivera, Frida Kahlo, José Clemente Orozco, and the Avant-Garde is currently on special exhibition at the museum and closes July 16.