Arts & Culture Laura Wheatley He Built a Temple Complex to Honor His Mother. What Are You Doing for Mother’s Day?
Home  >  Arts & Culture
PHOTO: Courtesy of SEARCHLIGHT PICTURES

From lighting out for the territory to surviving in 21st century America, we break it down.

After its premiere at the Venice Film Festival and a same-day screening at the Toronto International Film Festival earlier this year, director Chloé Zhao’s Nomadland quickly became one of the buzziest films of the year. The film, which is based on Jessica Bruder’s non-fiction book of the same name, centers on the story of Fern (Frances McDormand), a woman in her 60s who takes up a nomadic life on the road after she loses her husband and her job in the wake of the 2008 financial crisis. Nomadland is the latest entry in the landscape of American films that explore the lives of characters that—whether through choice or circumstance—find themselves journeying toward a horizon that’s presided over by a big fat question mark. What does it mean to exchange familiarity for uncertainty? Is the shark-like ability to always be on the move the only way to survive in a country where nothing—especially not the American Dream—is guaranteed?

These questions have evolved over the decades, but continue to speak to the anxieties and ambitions that underscore American life. In John Huston’s The Treasure of the Sierra Madre (1948), two American drifters in a Mexican oil town eke out a meager existence working odd jobs but more typically they have no choice but to beg for spare change. But upon meeting an old prospector they decide to journey to Central Mexico in order to try their luck at mining for gold. What unfolds is primarily a classic morality tale about the corrupting influence of greed and the invaluable.

While there’s little argument that the pursuit of outsized material gain has the power to erode one’s moral fortitude, the desperation of Dobbs (Humphrey Bogart) suggests something that exists in a few more shades of gray. But Huston’s film emphasizes that the titular treasure is not some simple shortcut to wealth—the gold can only be extricated through intense manual labor and the film’s “good” characters don’t exactly meet happy ends either. When a person treks between one back-breaking, low paying prospect to another, perhaps a descent into murderous greed is merely a logical conclusion.

Though there have long been stories of criminals on the run, the late ‘60s and early ‘70s would see a run of remarkable entries in this particular genre. The most influential of which was Arthur Penn’s Bonnie and Clyde (1967). The beginning of the film sees Bonnie (Faye Dunaway), bored with her ordinary life, elects to join Clyde (Warren Beatty) and becomes his partner in crime. While the graphic depiction of violence caused controversy upon its release, decried as glorifying the crimes of real-life murderers, it instead acts as a stark underscoring of how their perpetual motion stands in for the fulfillment they can never attain. Butch Cassidy and the Sundance Kid (1969), another story about real-life outlaws, came a few years later. 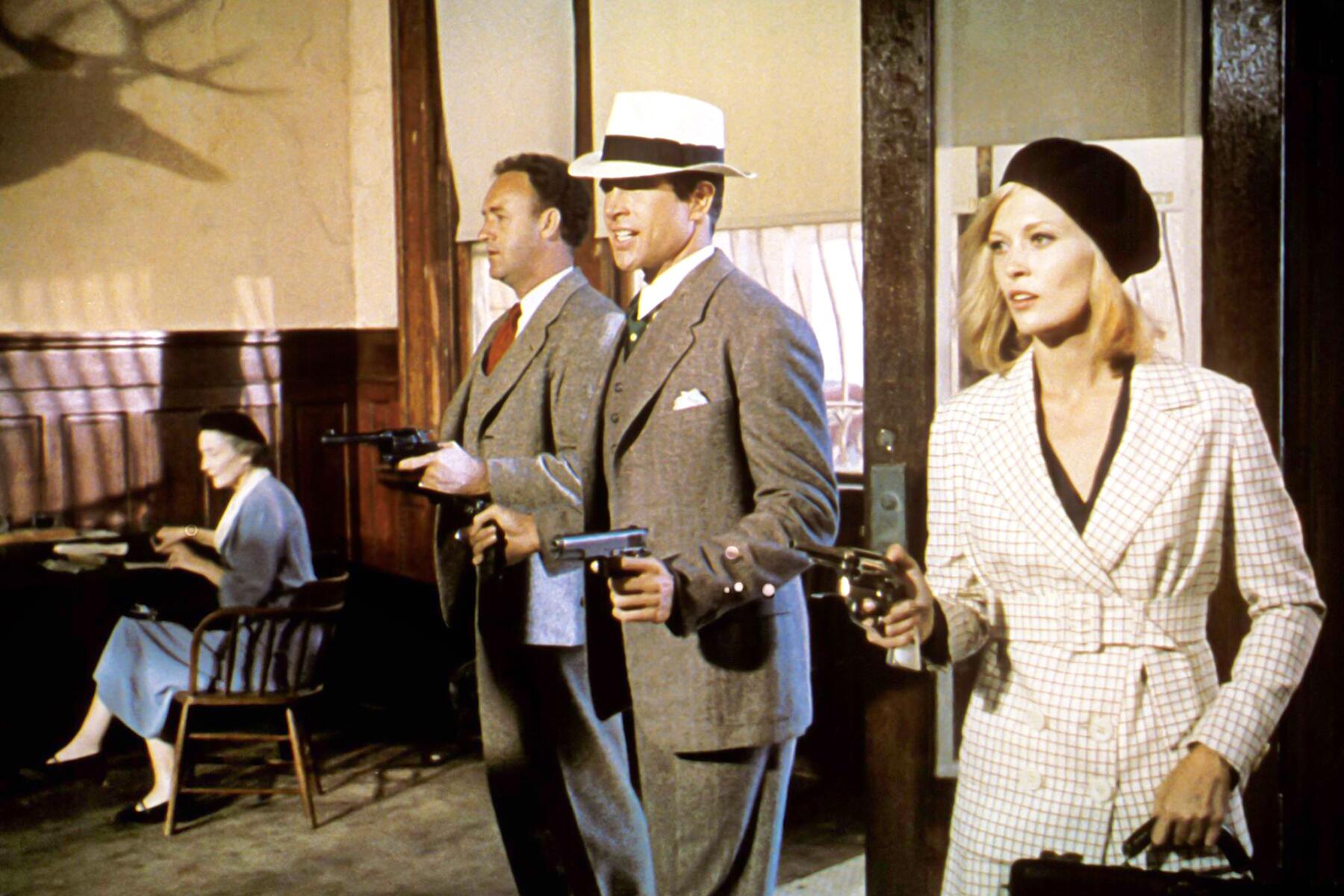 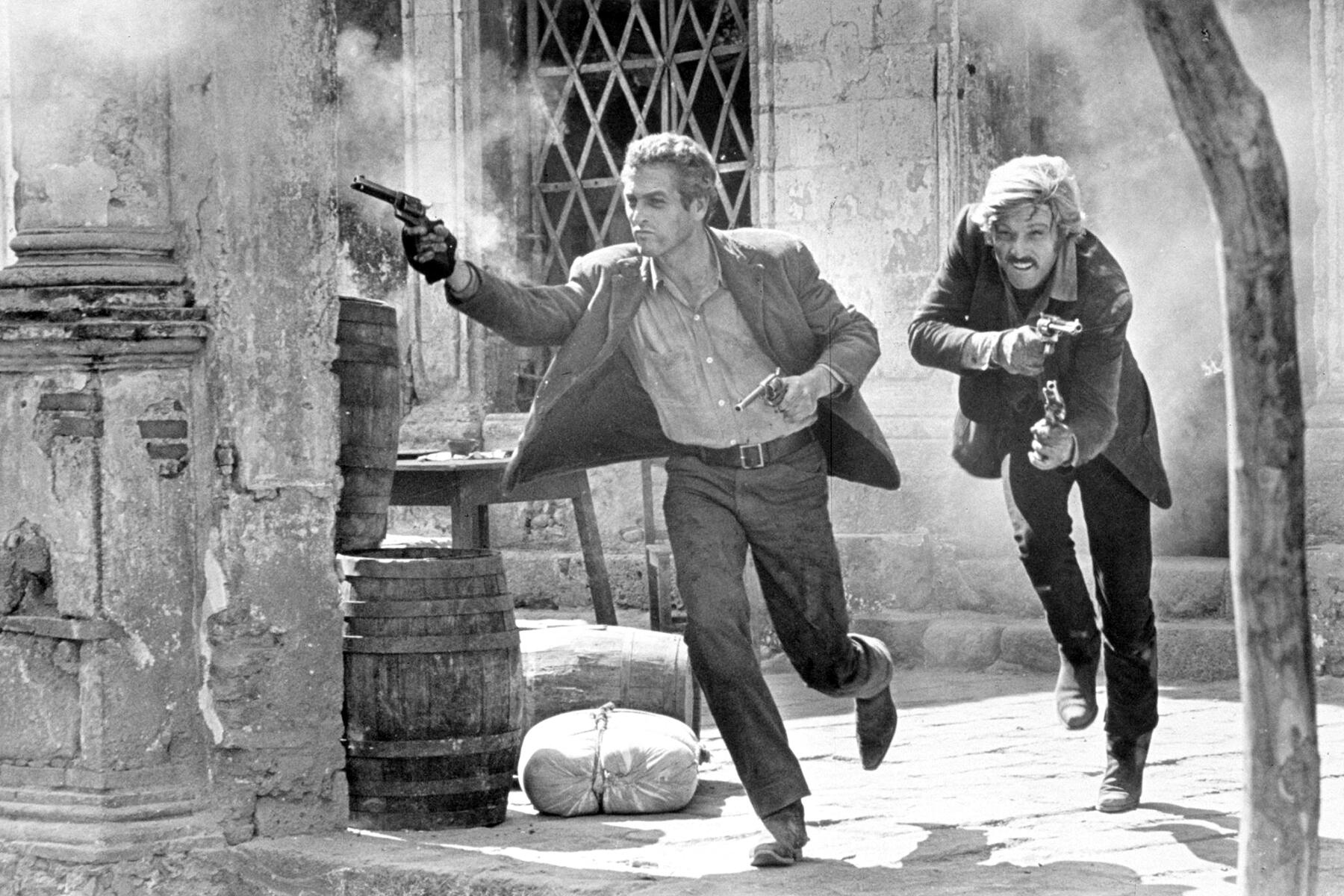 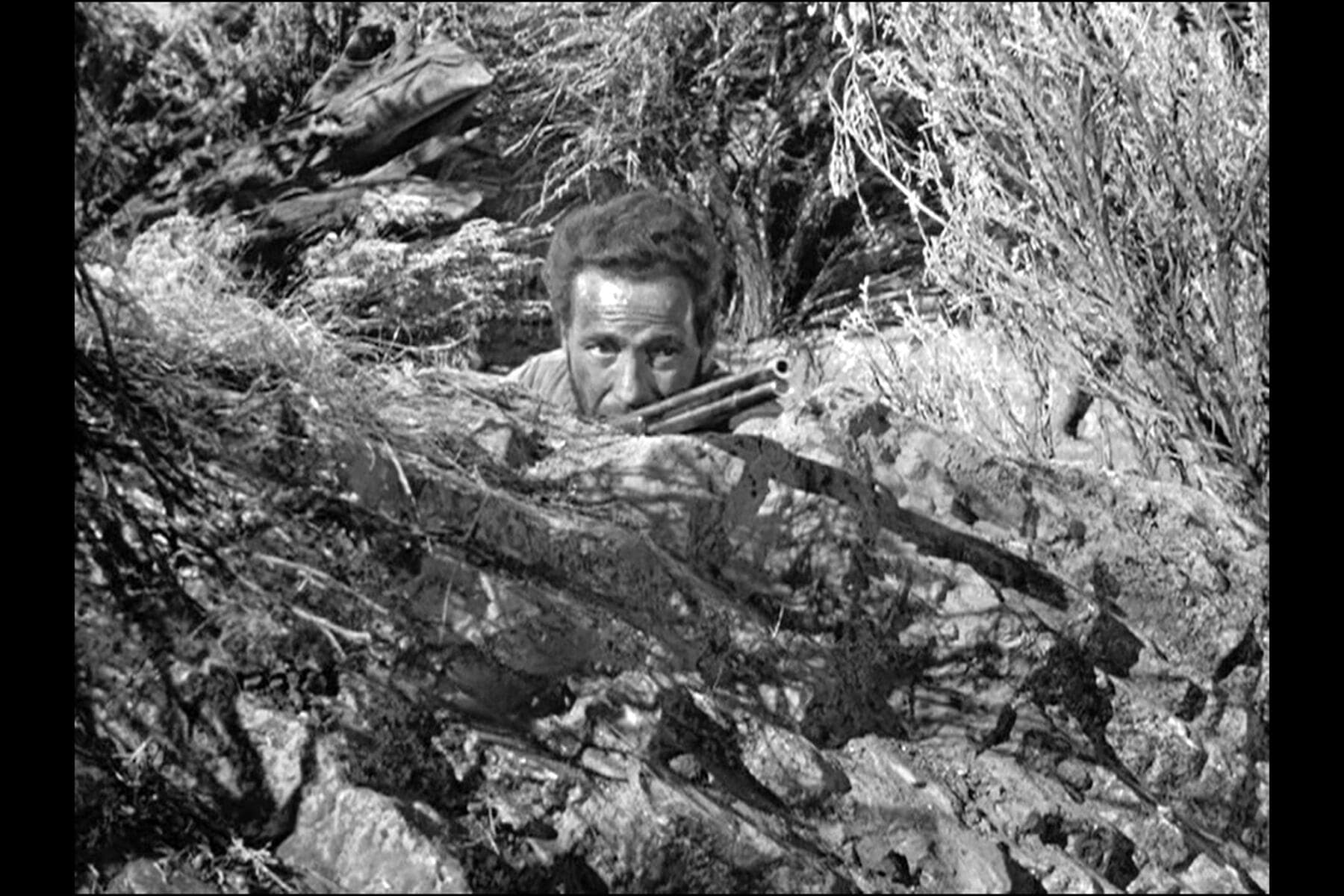 While Bonnie and Clyde starts with Bonnie’s ordinary life, Butch Cassidy and the Sundance Kid starts with a pair well into their tenure as old west outlaws. Emphasis on old west. Despite having their method of bank and train-robbing (followed by alternating between various hideouts) a new future has arrived and Butch and Sundance have no place in it. And a relentlessly dogged lawman is determined to bring them to justice would all but ensure their absence from said future. So where do you go when you’ve already exhausted every corner of the American West? When your point of origin is the place people would normally go to disappear? What happens when you’ve run out of places to leave behind? The answer seems to be to leave the entire continent behind. But after an attempt at going straight in South America, their old ways and their old pursuers—inevitably—catch up with them. 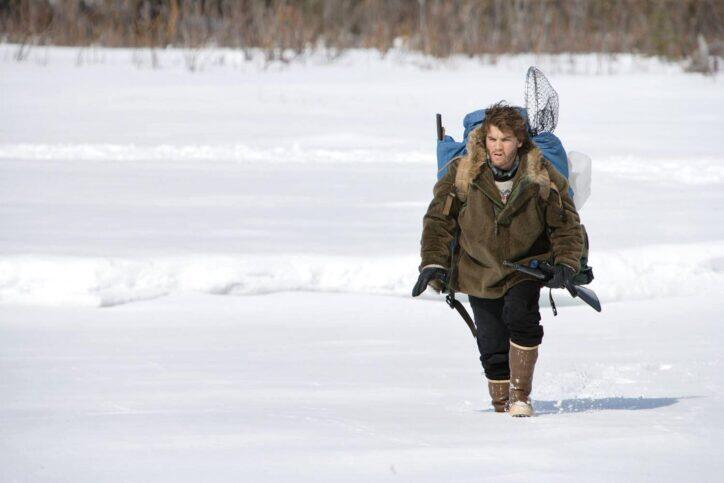 Into the Wild (2009) dramatizes the real-life story of Chris McCandless who, after graduating from Emory University in 1990, left his life and family behind to hitchhike around the United States. McCandless is motivated to seek self-actualization by leaving behind material things. After hitchhiking across the country and meeting numerous people along his travels he reaches the conclusion while camping alone in the Alaskan wilderness, that happiness must be shared. Tragically, he’s unable to hike back out of the wilderness and dies after eating poison berries.

The idea of leaving the relative comfort and safety of the world you know in order to search for a better life–whether that means through achieving greater wealth or greater self-actualization–are quintessential elements that make up the broader cultural idea of the “American Dream.” But filmmakers have been peeling away at the myth of self-reliant, bootstrapping Americana to show the great and destructive cost that’s demanded of those who–whether through choice or circumstance–light out for the territory.

Entitled much? Inside of a few sentences the writer jumps from the people whose income was 'harvested' to make globalization profitable to black & white and Bogart.
No ACTUAL comment about NOMADLAND or certainly any reference to it from then on.
Conflating forced wandering due to social abandonment with CRIMINALITY so fast it would make Ronald Reagans' head spin EVERYTHING about NOMADLAND is avoided and I say it is deliberate.