Get a haircut, take a yoga class, and sip spirits above the street.

When faced with the question of what to do with an old warehouse in the Colonia Juárez neighborhood of Mexico City, architect Francisco Pardo swooped in with a reinvigorating idea: why not turn it into a mixed-use development and urban market? What formally housed an auto parts shop now showcases a plethora of restaurants, a yoga studio, a barbershop, and a two-story supermercado topped off with a rooftop bar: the four-story commercial space Milan 44. 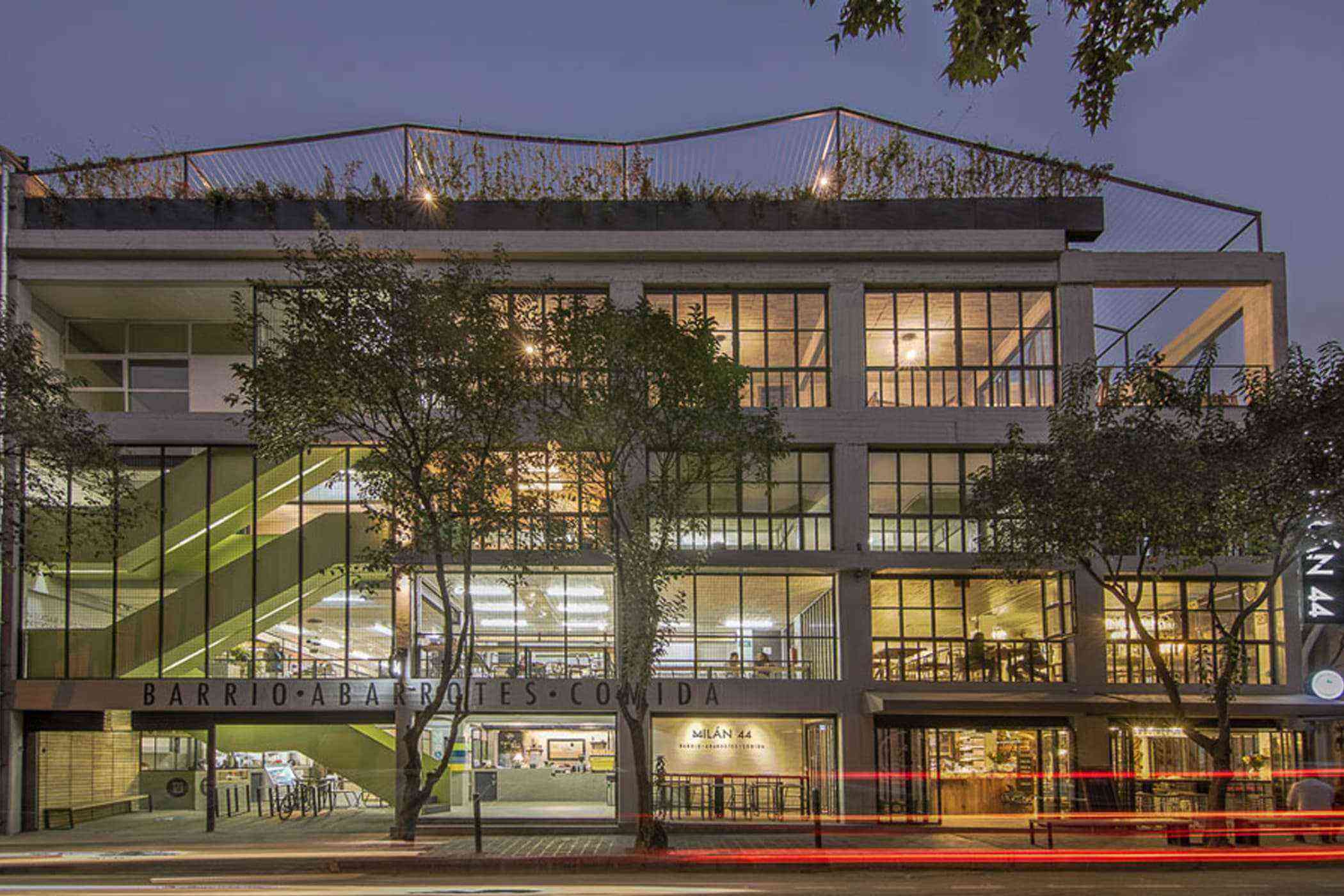 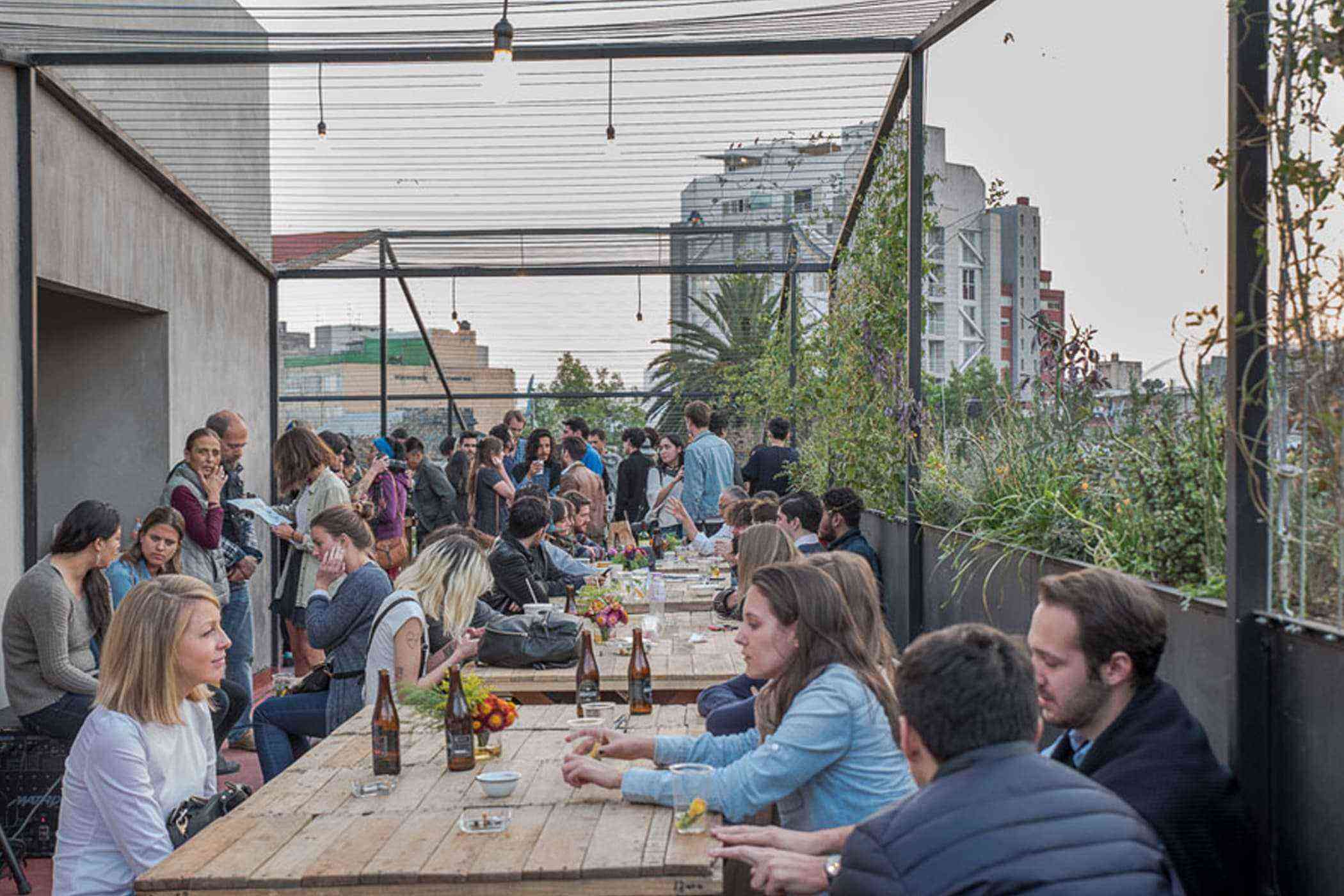 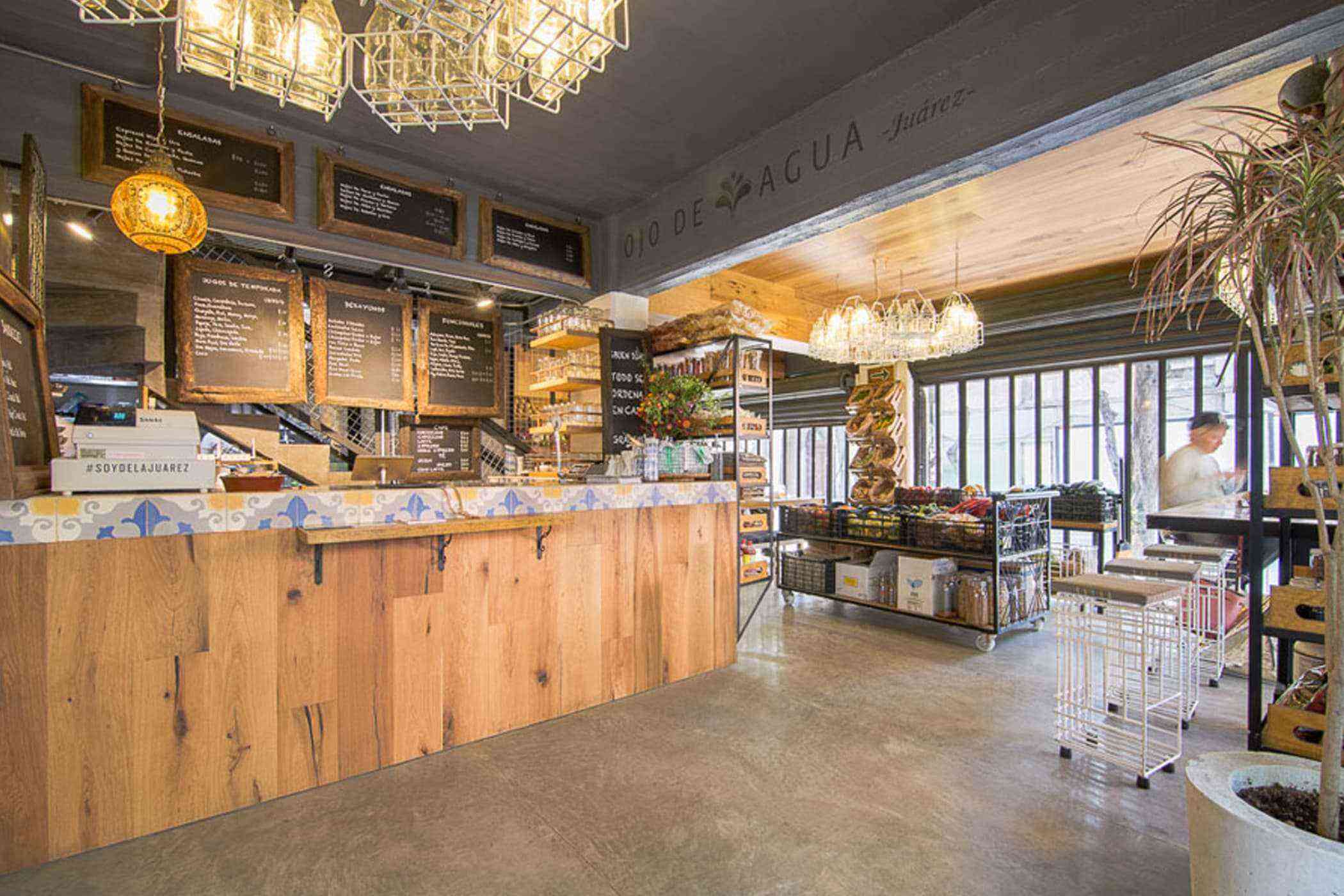 The Colonia Juárez neighborhood is making a comeback recently with new art galleries, eateries, bakeries, clubs, and restaurants opening. To keep up the architecture of original structure and in line with the neighborhood, Pardo decided to integrate a regular grid of exposed concrete beams, columns, and slabs in the micro-mall. Milan 44 aims to be the center of this burgeoning district, welcoming passersby in for a gourmet bite and a brew. 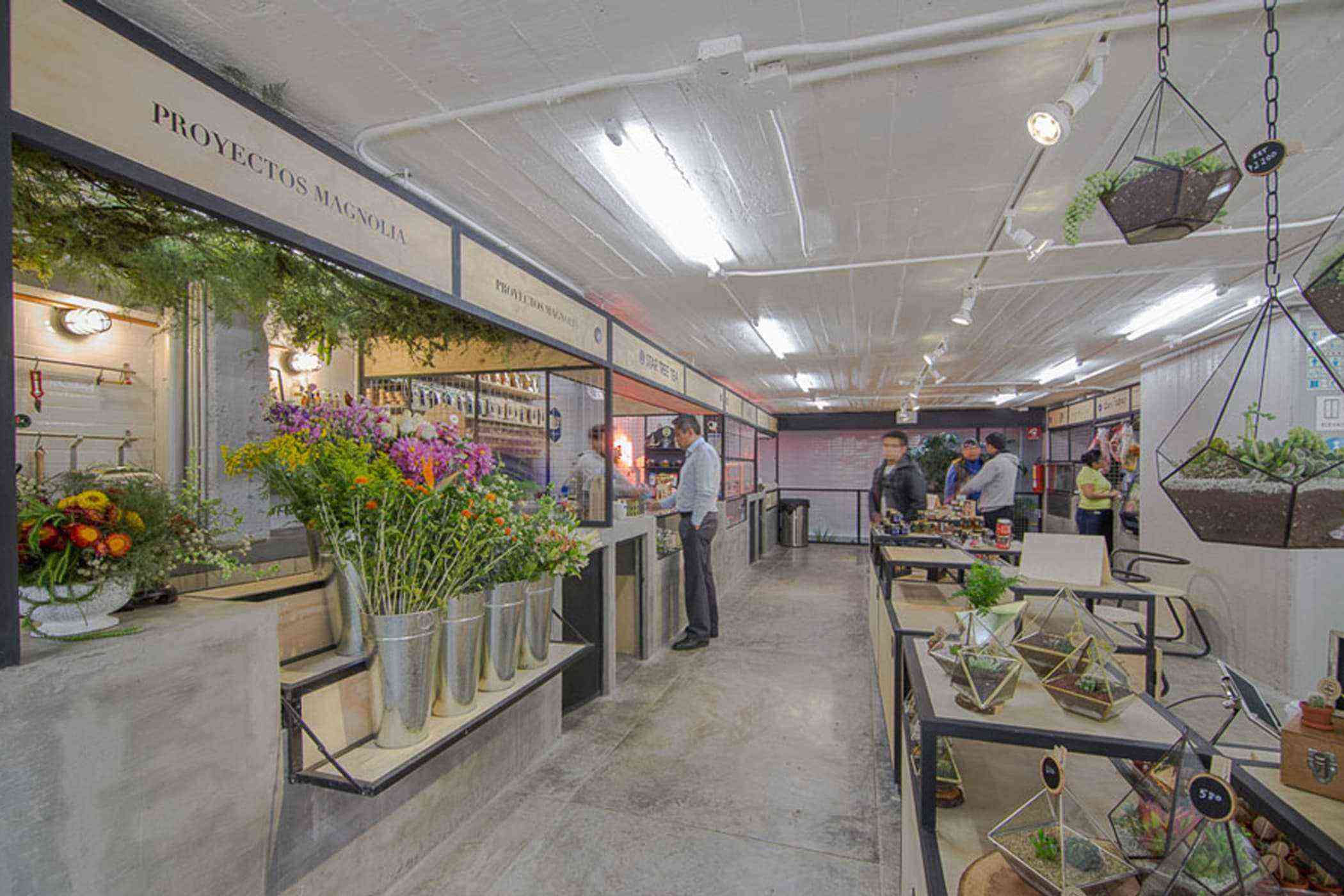 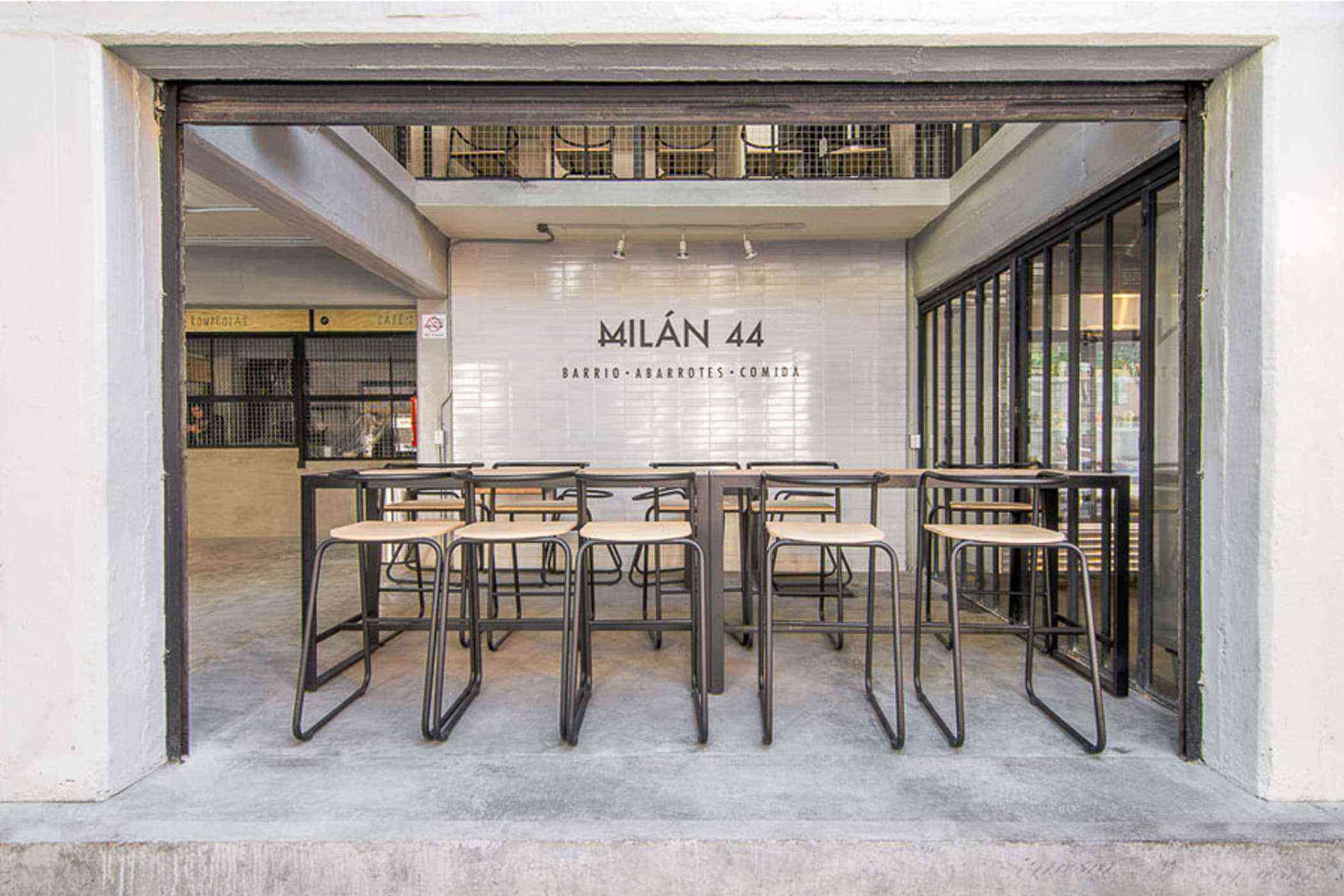