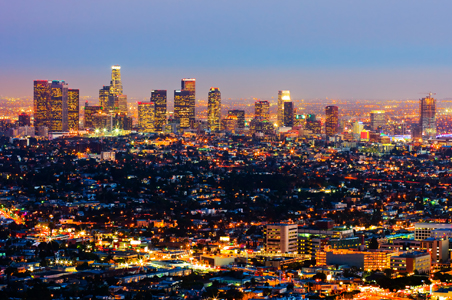 Academy Award winner Anjelica Huston is no stranger to traveling. The actress has spent plenty of years living in Ireland, England, and New York, though she spends the majority of her time in her native Los Angeles, where she’s filmed some of her best movies. Huston, who was a regular cast member on NBC’s recently cancelled Smash, is originally from Santa Monica and spent years living in Venice Beach. We’re not surprised that some of her favorite places in the world are in and around the city she calls home. We caught up with Anjelica, who shared five of her favorite things about Los Angeles. 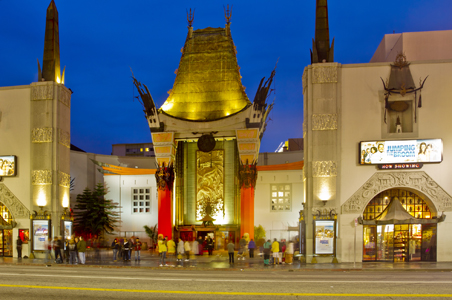 "It’s sadly not what it used to be, but I will always love Hollywood Park. It was a really nice thing, to go [horse] racing here. I would go here then go to some theaters. The Wilshire Ebell is a great theater, and the Geffen Playhouse is one of my favorites. Obviously, Grauman’s Chinese is a great theater, as well."

"Beachwood Canyon is very nice. It was the first place I ever lived when I was in Los Angeles. There was a little riding establishment at the top where you could take the horses across the valley and have tacos and margaritas. It was always a fun thing to do and still is a beautiful spot." 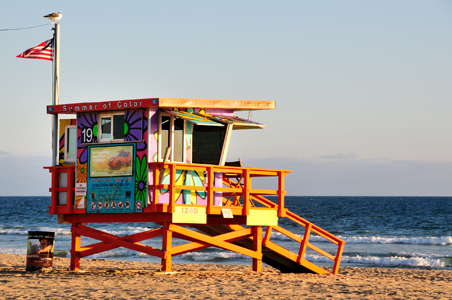 "I like my beach, I really, really like Venice Beach. It’s a beautiful beach and it’s a clean beach. It’s a great surfing beach, as well."

"Abbot Kinney is a good thing in Los Angeles. It’s a great street, and Rose Avenue closely following is also a very good street, as well. The sea, the seaside, the beach . . . it’s all great for me. We could make a little bit more effort to keep it clean, but it’s a wonderful asset." 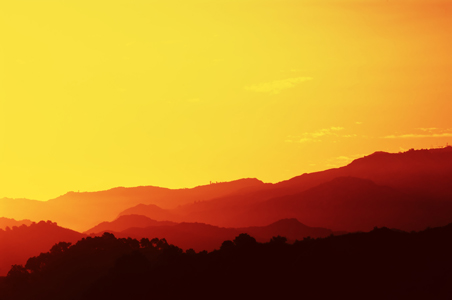 "Will Rogers State Park is a fantastic park with beautiful houses near Pacific Palisades. I love the whole Will Rogers effect. The hills above Malibu, beautiful horseback riding, beautiful hiking territory . . . I absolutely love it here."

Jimmy Im is a freelance travel writer based in L.A. He’s hosted programs on the Travel Channel and LOGO, and makes regular appearances on morning news shows as a "travel expert." Follow him on Twitter: @dieselmad.