News Ronny Maye Should You Cancel Your Vacation to an Area Impacted by a Natural Disaster?
NewsAirline Uniforms Get a Fashion Update

Airline Uniforms Get a Fashion Update

Since the halcyon early days when passengers and crew members alike dressed their best to fly, the airline industry has had a close relationship with fashion’s top designers and houses. Some of the earliest collaborations include Emilio Pucci drawing up designs for Qantas Airways’ flight attendant uniforms in the mid 1970s, the now-defunct Braniff International Airways tapped Halston also in the 70s, one of the hottest homegrown American designers of the time. Air France’s staff is currently outfitted with Christian Lacroix’s work, while British Airways employees sport looks from edgy British designer Julien Macdonald, known for his work with pop star Kylie Minogue.

Already this year, some big-name airlines have announced noteworthy designer pairings that have the fashion world abuzz. 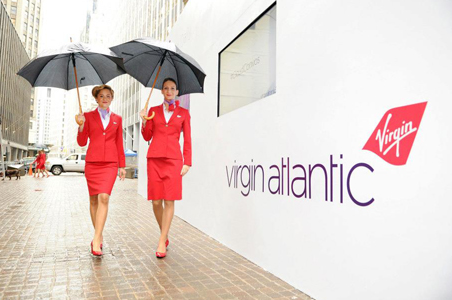 This is the first update to Virgin Atlantic’s uniforms in a decade, and Westwood will outfit the 7,500 aircraft and airport employees with new eco-friendly threads, in futuristic style spun from recycled polyester. The women’s uniforms will have an hourglass shape and a bright red hue, while the men’s will be three-piece Saville Row burgundy suits. 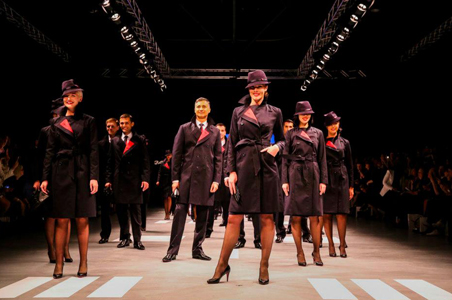 Qantas Airways, never shy about bringing top Australian talent on board for a uniform redesign, unveiled its fresh looks from Martin Grant on the runway at Mercedes-Benz Fashion Week in Sydney last month. Supermodel Miranda Kerr even walked in the show, sporting the contemporary, color-blocked designs with punches of red and fuchsia against navy blue.

Grant, a frequent presence at Fashion Weeks around the world, is originally from Melbourne. He is the tenth Australian designer Qantas has worked with since it launched service in 1938. In addition to the aforementioned Pucci, Qantas also has enlisted the handiwork of big names like Yves Saint Laurent and designer pair George Gross and Harry Watt. 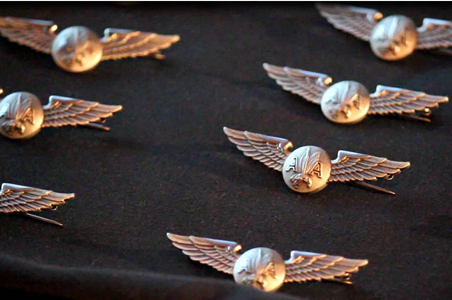 This is the year American Airlines is changing its look, from unveiling a new logo to announcing a staff uniform redesign. It is has been more than 20 years since the airlines has altered its uniforms—many consider the update long overdue—and fashion duo KAUFMANFRANCO has been tasked with the job.

Designers Ken Kaufman and Isaac Franco are the two behind the label, a Hollywood-loved brand that staged its first New York Fashion Week show this February. "It’s about creating a wardrobe inspired by our fashion runway for American’s runway," Kaufman said in an official press release.

In a sign of the times, the KAUFMANFRANCO collaboration is the first of such partnerships for American Airlines. Though designs have yet to be unveiled, American Airlines offers behind-the-scenes online material about the company’s multi-faceted redesign, including the uniform update.